according to which, the three-time Olympic, European and world champion Tibor Benedek received the most votes in men’s category,

while the two-time Olympic and three-time world champion Maggie Steffens received the most votes in women’s category.

As the Hungarian news portal Telex reports, in addition to the top-ranked water polo legend,

Besides them, two Serbian classics, Filip Filipovic and Vladimir Vujasinovic, a Croatian, Josip Pavic, and a Spanish center of Cuban descent, Ivan Perez, are also on the list.

Tibor Benedek died in June this year at the age of 47. He was one of the best left-handed water polo players in the world, winning Olympic championships in 2000, 2004 and 2008. First, he became world champion in Barcelona in 2003, followed by another world championship trophy ten years later as the federal captain of the Hungarian men’s water polo team.

This posthumous recognition is a further proof that

“Tibor Benedek is the greatest among the timeless legends.”

As Total Waterpolo reports – “Both, Experts and fans had no doubt: Warrior wins again. Another testament to the impact Tibor had on our beautiful game. The legacy he left will undoubtedly help water polo create timeless legends in the future.” 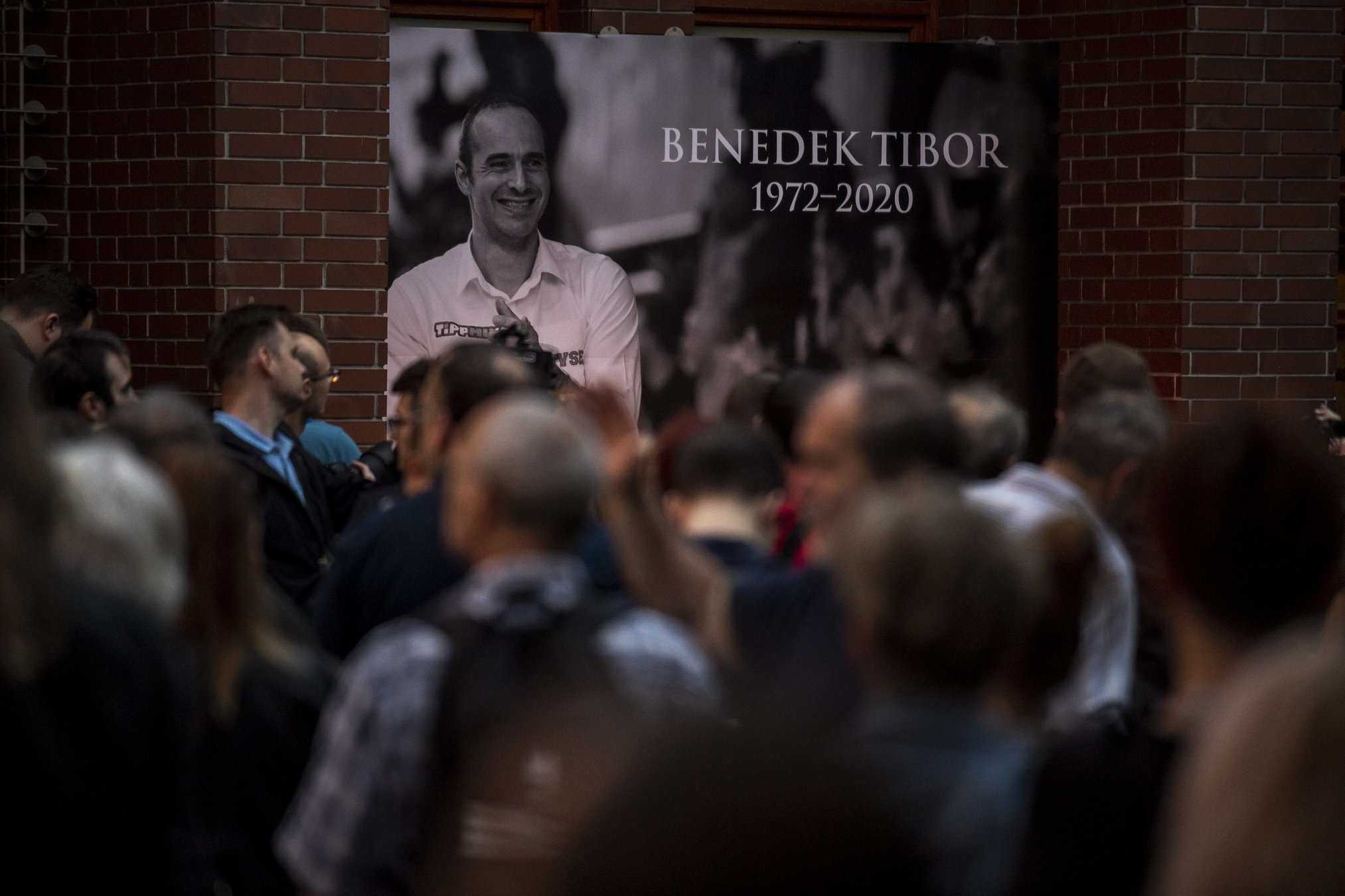