The first Sunday of Advent did not go as merrily and peacefully for the people of Magyarbánhegyes as one would have wanted. The residents of the village lit their first candles for Father Ákos F., who lost his life on Friday when he fell out of the 25-metre-high tower of the church. The bell was rung each hour on Sunday in his honour.

“The parish priest left an irreplaceable void behind him. His work, his essence, his influence on the community, his happiness will be immeasurably missed. We ask everyone that loved and respected Father Ákos, all of our Father, to honour him with their presence at the Holy Mass,” the town wrote on their social media page, according to Blikk.

Father Ákos was fixing the tower’s clock when the old wooden board gave out under him and he fell, according to sources. Locals rushed to his aid immediately but could not save his life.

“A few passers-by and some people who live nearby rushed there, but the Father was in awful condition, he did not move at all. Several people tried to resuscitate the priest among tears but, unfortunately, to no avail. It is still unbelievable what happened, especially right before the holidays,” Katalin, who lives nearby, told Blikk. “We respected and loved him, as he only lived for God and the village. He had a kind word for everyone,” she added. 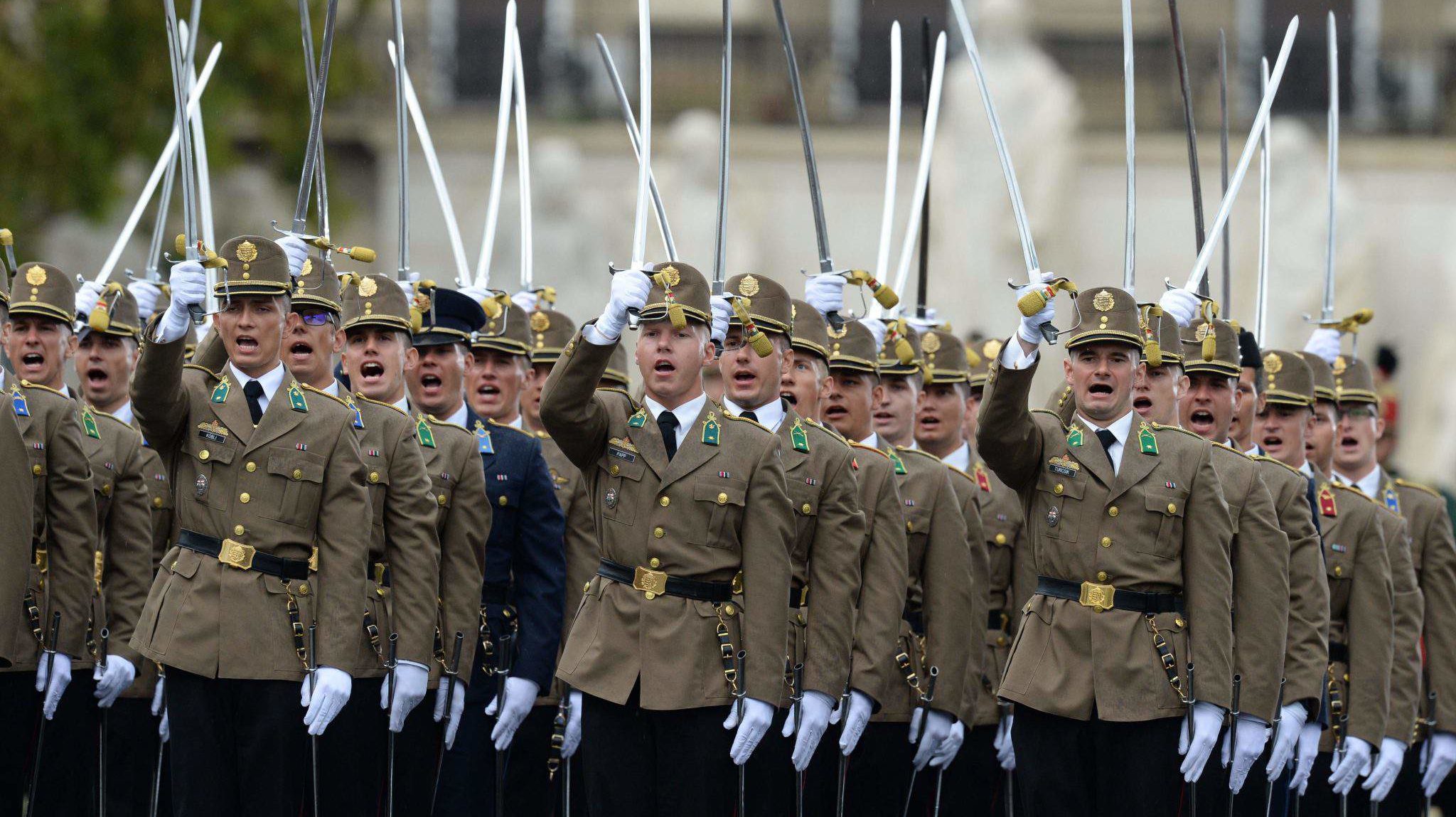 Read alsoTragedy! A Hungarian soldier died in an accident on the M7 motorway

“I cannot sleep since what had happened. The tower is very tall, I once went up as a child. I do not know how he dared to go outside without protection,” another local, Magdolna, said. According to her, Father Ákos always worked on the church and on organising it. Even right before his death, his goal was to improve the church.

“He might have gone up to the tower because the bell only rang here and there for a while now. He tried to fix the clock after this, which also operated badly. We lit a candle for Father Ákos here at home as well, as he was very close to us. He took retired religious people on trips each year and could not talk about anything but love and peace.”

The police are investigating the case’s circumstances but have not found evidence of any crime.

Acting on the recommendation of the
All four favourite sides qualified for the quarter-finals. Spain and Montenegro went…
We and our partners use technologies, such as cookies, and collect browsing data to give you the best online experience and to personalise the content and advertising shown to you. I accept
Privacy & Cookies Policy