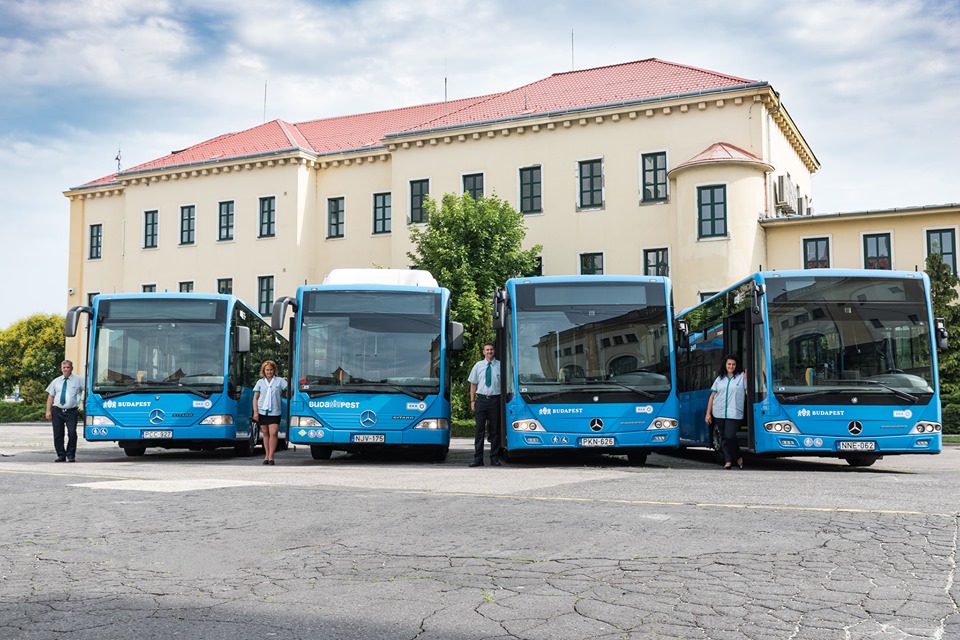 On 9th August, no replacement bus of tram line 4-6 had working air conditioning inside – based on the survey of “Közlekedő Tömeg Egyesület” (Plying Crowd Association). According to their report, the temperature on these vehicles was over 86°F.

There were buses where passengers were sweating in

Among others, the Hungarian brand of 1-year-old Modulo buses did not have functioning AC either. There are tens of thousands of passengers travelling on tram line 4-6 replacement buses daily – but buses on other lines have the same problem, too. Followers of the Facebook page of “Tudatos Közlekedő” (Conscious Passenger) send the average number of 30 error reports daily to its chatbot. BKV (Budapest Transport Company) receives these reports from the chatbot, so the corporation had known about the problem days earlier. According to the reply of BKV, AC works perfectly on most replacement buses – even those buses where 97-104°F was measured were graded the same way.