Prime Minister Viktor Orbán said Hungary is “winning again” in a speech at the inauguration of a monument in Satoraljaujhely, in the northeast of the country, to mark the 100th anniversary of the Trianon Peace Treaty on Saturday.

“There is not a single nation in the world that could have endured such a century, but we have not only endured, today we are winning again,” Orbán said.

“The era of a hundred years of solitude is over. It is uplifting that we have allies again, we have good neighbours, and we can prepare for the future together,” he added.

Orbán said the next decade will not be about eclipses and losses, but about prosperity and nation-building.

“It is our generation that can turn the fate of Hungary, that can complete the mission and bring the country to the gates of victory, but the decisive battle must be fought by the generation after us, they must take the final steps,” he said.

He added that it would not be easy, but it would be worth it: “great times are ahead of you”. 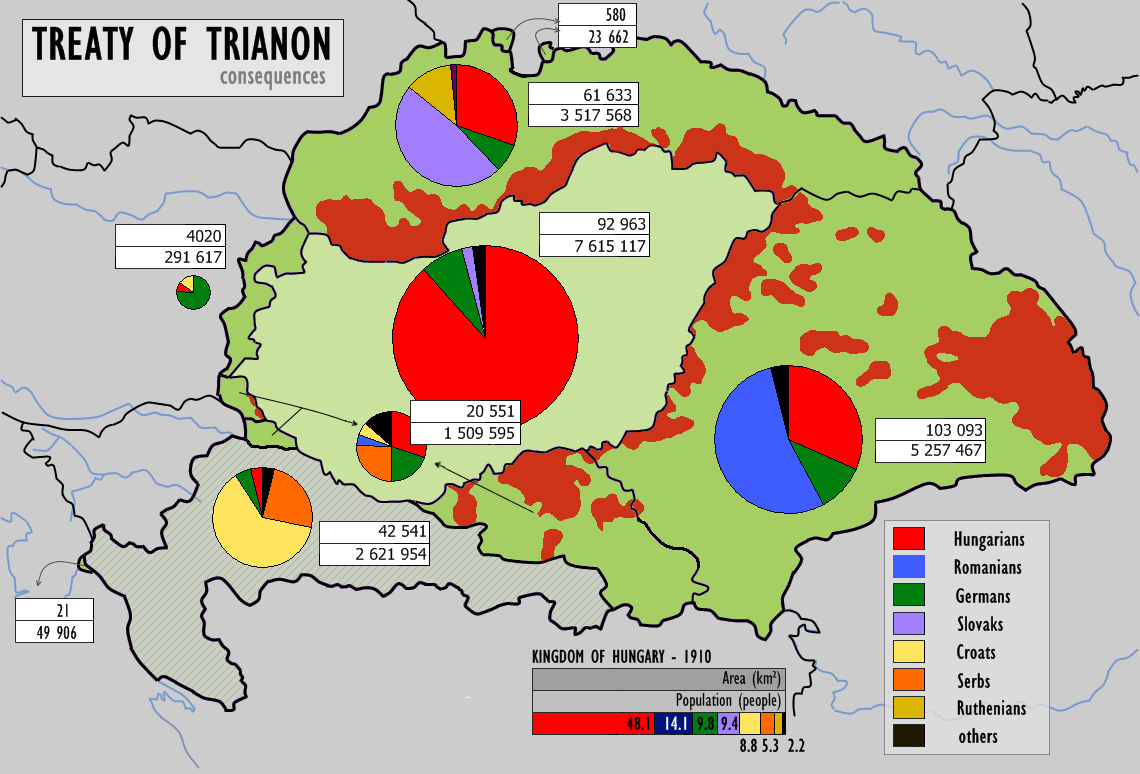 Speaking at the “Hungarian Calvary”, a monument to the cities lost to Hungary after the Trianon Treaty was signed, Orbán said Hungarians had not disappeared but had “established a homeland here, preserving our unique quality”.

“We defended ourselves against the attacks of the Western empires, we recovered from the devastation left by the pagans from the East, defining and maintaining our place in Europe. Hungary was a strong and independent state for 400 years, then we struggled against the Ottoman Empire for 300 years, then after 200 years of failed uprisings and fights for freedom we entered the gates of the 20th century as a partner nation of a great European empire,” he said.

“Although many Hungarians fell on the battlefields over the centuries, the whole world could see that if we are struck down, we stand up again and again,” he added.

Orbán said that women have a special place at the Hungarian Calvary, as they have “always made up for our losses”.

“We owe it to our women that the art of survival and nation-building is in our genes. We owe it to them that we are the European champions of survival,” he said.

“We did not become a German province, a Turkish vilayet or a Soviet republic. We Hungarians are a great, culture-building and state-organising nation,” Orban said. 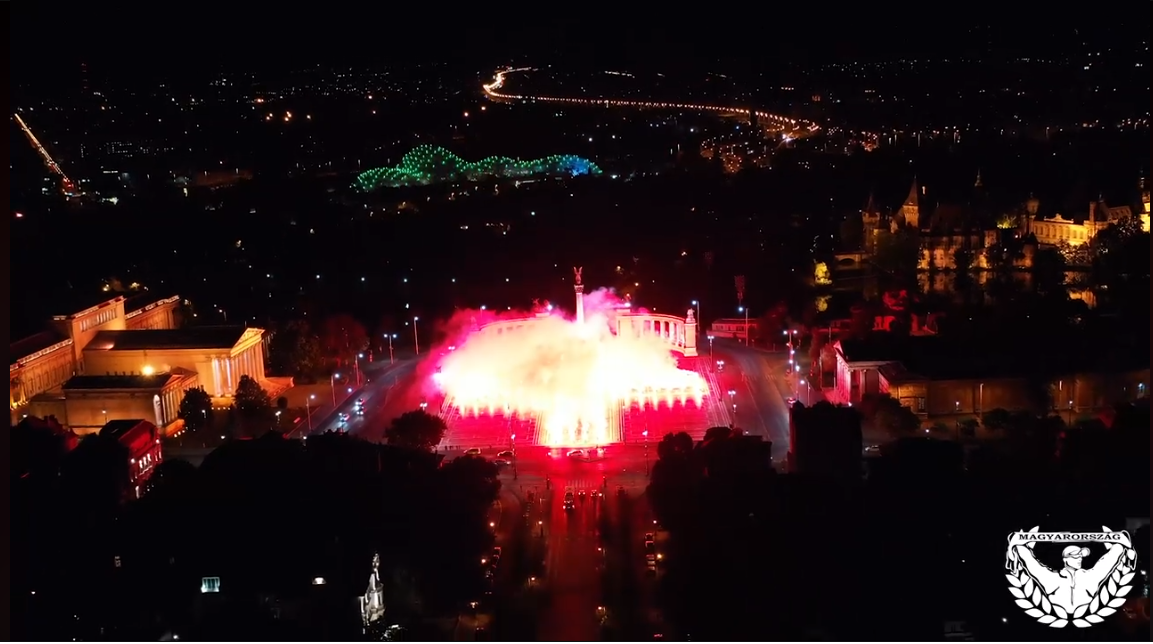 Read alsoVideos commemorating the 100th anniversary of the Treaty of Trianon

He said that Hungary had later been “stabbed in the back by the conspiracies in Budapest” and “the country was handed over to our enemies, the government to the Bolsheviks”.

“The West raped the thousand-year-old borders and history of Central Europe. They forced us to live between indefensible borders, deprived us of our natural treasures, separated us from our resources, and made a death row out of our country. Central Europe was redrawn without moral concerns. We will never forget that they did this,” he said.

“After World War II we were thrown to the Communists without heartache. The reward of the Poles, the Czechs and the Slovaks was the same as our punishment. May this be an eternal lesson for the peoples of Central Europe!” Orbán said.

“There have been many who wished to bury Hungary,” he said, adding that “we were never willing to attend our own funeral”.

“Today, there is no Czechoslovakia, no Yugoslavia nor a Soviet Union. There is no British or French empire,” he said.

“We Hungarians, on the other hand, will remain….We remain because we are at home. We are at home and therefore we remain,” he added.

“Hungarians are contracting and expanding like the human heart, but we have been living for a thousand and a hundred years where our great state founders chose our place,” he said.

“We need to live with the self-confidence and attitude of a nation that knows it has given more to the world than it has received from it. Our performance entitles us to continue our history. And today we also need to know that we have had worse borders, yet we are here,” he added.

“We are happy to build the common future with Slovakia, Serbia, Croatia and Slovenia, which are proud of their national identity. History has given the chance, perhaps the last, for the peoples of Central Europe to open a new era,” he said.

In the last ten years, Orbán said, we have proven to our neighbours that if the vitality of the Hungarian national fragments adds up, it is good not only for us, but also for them.

“Only the state has borders, the nation does not,” he said. “Those who have yet to understand it would do better to hurry because they’re running out of time,” he added.

“We haven’t been this strong in a hundred years. Our political, spiritual, economic and cultural gravitational force is growing day by day. The return of Hungarians has begun,” he said.

“We express our heartfelt gratitude and our highest appreciation to our separated national communities for a century of endurance and loyalty to the Hungarian nation and their homeland,” Orbán said.