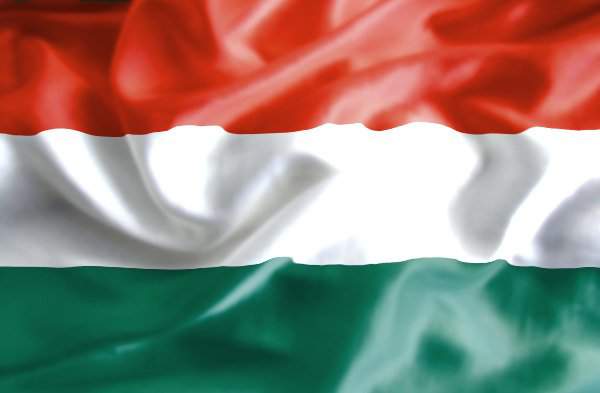 Budapest (MTI) – Hungarian communities have become stronger not only in the Carpathian Basin but across the world in the past decade, House Speaker László Kövér said on a commercial radio channel on Friday, ahead of the Day of National Cohesion, held on the anniversary of the Trianon Peace Treaty.

June 4 continues to be a “day of mourning”, Kövér said, and argued that the “Trianon disaster” has not been processed and its ramifications have not been removed. He insisted, however, that the government’s “determined, consistent and constructive” policies have promoted a new way of thinking and cooperation.

Attending a gala at the National Theatre, Deputy Prime Minister Zsolt Semjén said that “each Hungarian is born with the mission to contribute to the survival of the nation and preserve its values for the whole of mankind.”

In his address, Semjén said that

the government was to provide a framework for building the nation’s future, such as through the institution of dual citizenship and support for ethnic Hungarian communities and their education and culture, while individuals should “intertwine the Carpathian Basin with a multitude of personal ties”.

Speaking at a commemoration in central Hungary’s Jászkisér, László Tőkés, MEP of ruling Fidesz, called for efforts to “recapture our national self-determination”, which he said had been “mutilated” by the Trianon treaty.

Tokes, an ethnic Hungarian from Romania, said that “anti-Hungarian attitudes of post-communist states” was “still a great burden” and added that “communism still haunts us with its internationalism or anti-national cosmopolitism replacing that ideology.” Tőkés warned that cosmopolitism and a loss of national identity was spreading among youth and children. “A voluntary Trianon” may take place through reducing or assimilating Hungarian communities, “unless we change our frame of mind, attitudes, faith and politics,” he said.

The Hungarian parliament declared June 4 the Day of National Cohesion in 2010 to mark the anniversary of the day the peace treaty was signed in the Grand Trianon chateau of Versailles in 1920. Under the treaty, two-thirds of Hungary’s territory was ceded to neighbouring countries.