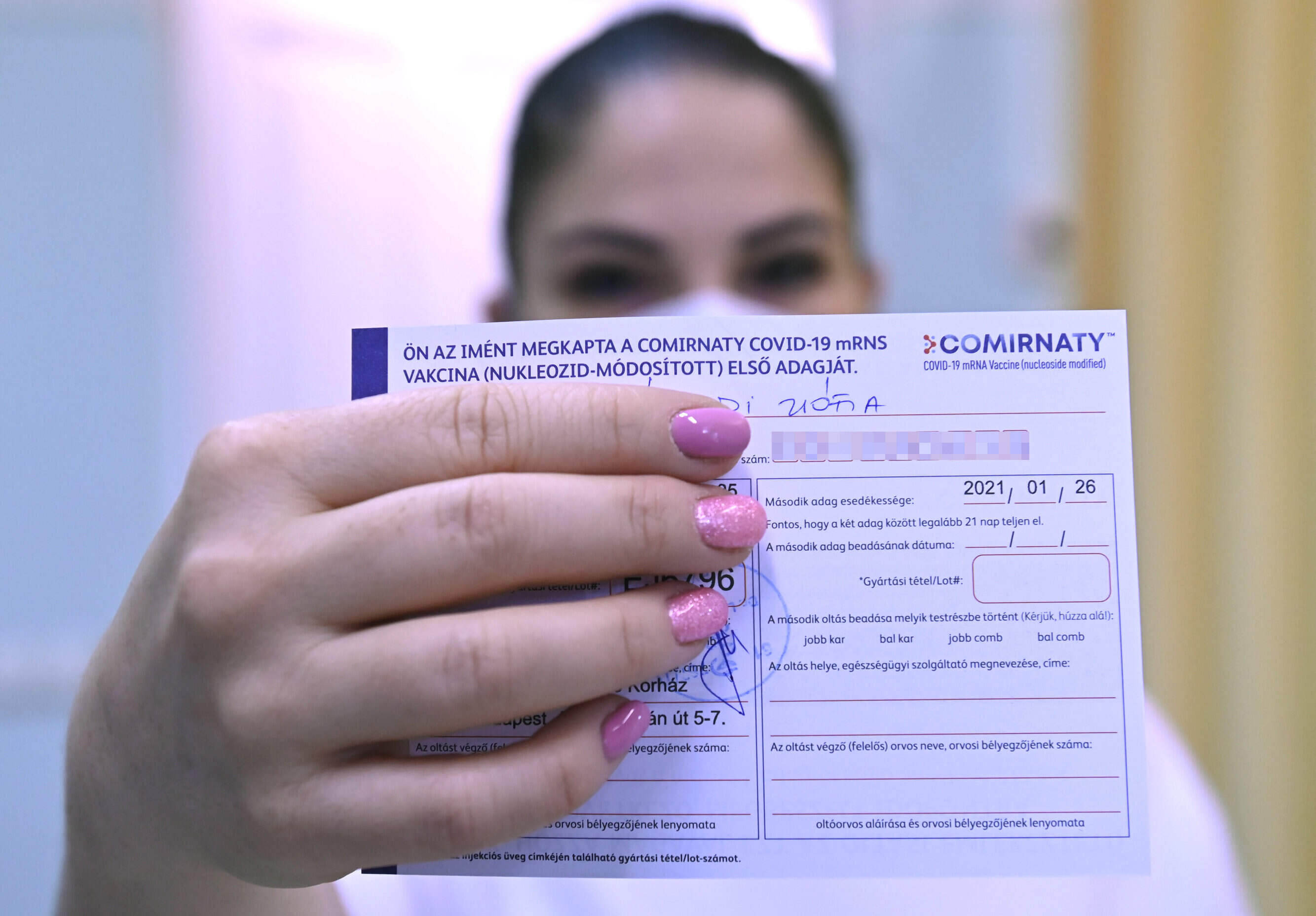 The Israeli man arrived at Budapest Airport on 20 January, seven days after receiving the second shot of the COVID-19 vaccine. He was technically immune by the time he landed in Hungary, but officials still sent him to a two-week quarantine.

The Israeli man has been living and working in Hungary for three years. He went home in December 2020 and came back to Hungary on 20 January 2021. In between, he got both shots of the COVID-19 vaccine. Technically, he was immune by the time his plane landed at Budapest Airport, 444.hu reports.

He was aware that there was no procedure in place in Hungary yet for people who have been vaccinated twice and are technically immune. While he expected to spend two weeks in quarantine, he still asked his Hungarian friends to ask around if there are any changes in the rules. His friends told him that his fate pretty much depends on the goodwill of the airport workers on duty. He also wrote to the official contact email to inquire whether he could be exempted from the 2-week quarantine or not. He had not received an answer before his arrival.

He brought an official certificate of the vaccination as well as a certificate of authenticity from his GP that the papers were valid. Unfortunately, these were not enough. He still had to fill out the coronavirus survey and spend 2 weeks in quarantine, even though he could understand that one worker told the other in Hungarian that he was vaccinated.

He can be exempted from quarantine with two negative tests taken from at least two days apart. Airport workers knew his tests would turn out negative, but there was nothing they could do, as this was the rule.

He immediately did a PCR test at the airport and will do another one after two days, but he still has to spend at least 5 days in quarantine until he receives the official exemption from the police.

“I expected this. I have been living here for three years; I know the system is ineffective.” He heard from a border police officer that change can be expected only after at least a few million Hungarian citizens have been vaccinated.

The man thinks that the inflexibility of the Hungarian system says a lot about officials’ attitude towards everyone who is not a Hungarian citizen.”