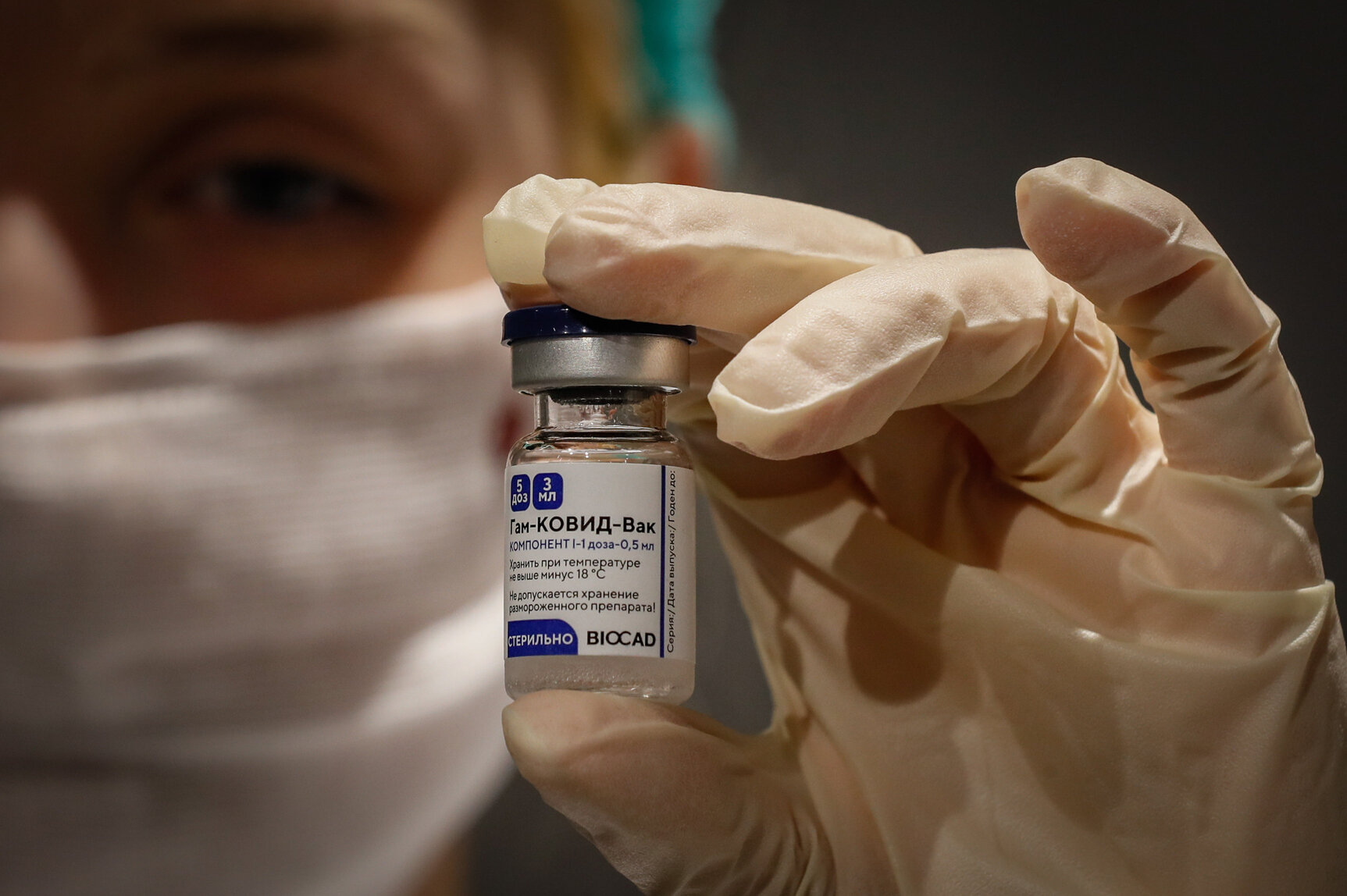 Szijjártó said that the vaccine will be delivered in three stages, with Hungary receiving doses for 300,000 people in the first month, 500,000 in the second month and 200,000 in the third.

Lavrov said cooperation in the fight against the epidemic represented a new area of bilateral ties.

He added that Sputnik V had proven effective in Hungary and the Hungarian experts had approved its use accordingly.

Read alsoPM Orbán revealed when the restrictions could be lifted