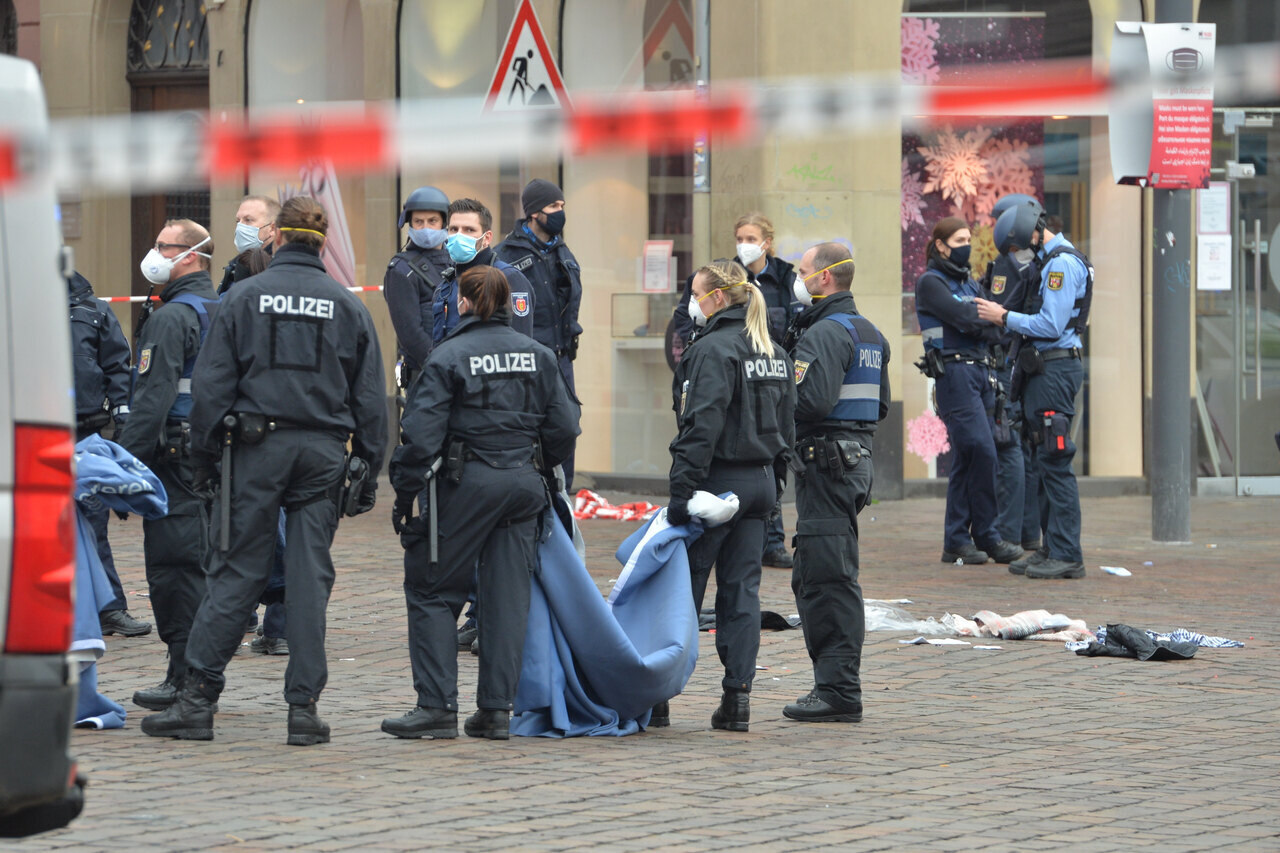 Five people were killed and 14 others injured when a sport utility vehicle drove into the pedestrian zone in the western German city of Trier on Tuesday.

The incident “currently appears to not have a political motive,” said German news agency dpa. The police interrogation is ongoing, with no idea as to what motivated a driver to seemingly randomly target people in the city center, it said.

The dead include a 9-month-old baby. The mother is currently in the hospital. A 73-year-old woman as well as a woman and a man from Trier were also killed in the incident. Police shared that the fifth victim, a 52-year-old woman, died later on Tuesday, dpa said.

The entire incident lasted four minutes and played out on multiple streets in downtown,

Trier police said in a statement that

the driver, a 51-year-old German from Trier-Saarburg, was arrested.

According to dpa reports, the driver had spent the past several days in his car and was heavily drunk when he was caught.

Local prosecutors said indications of mental problems were shown by the driver and a psychiatric report will be presented later.

Trier police said on Twitter that there was no indication of ongoing danger.

The scene of the incident has been extensively cordoned off and is secure. But people are still being asked to avoid the area.

“What happened in Trier is shocking,”

German government spokesperson Steffen Seibert said on Twitter. “The thoughts are with the relatives of the dead, with the numerous injured and with all those who are on duty at this moment to care for those affected.” 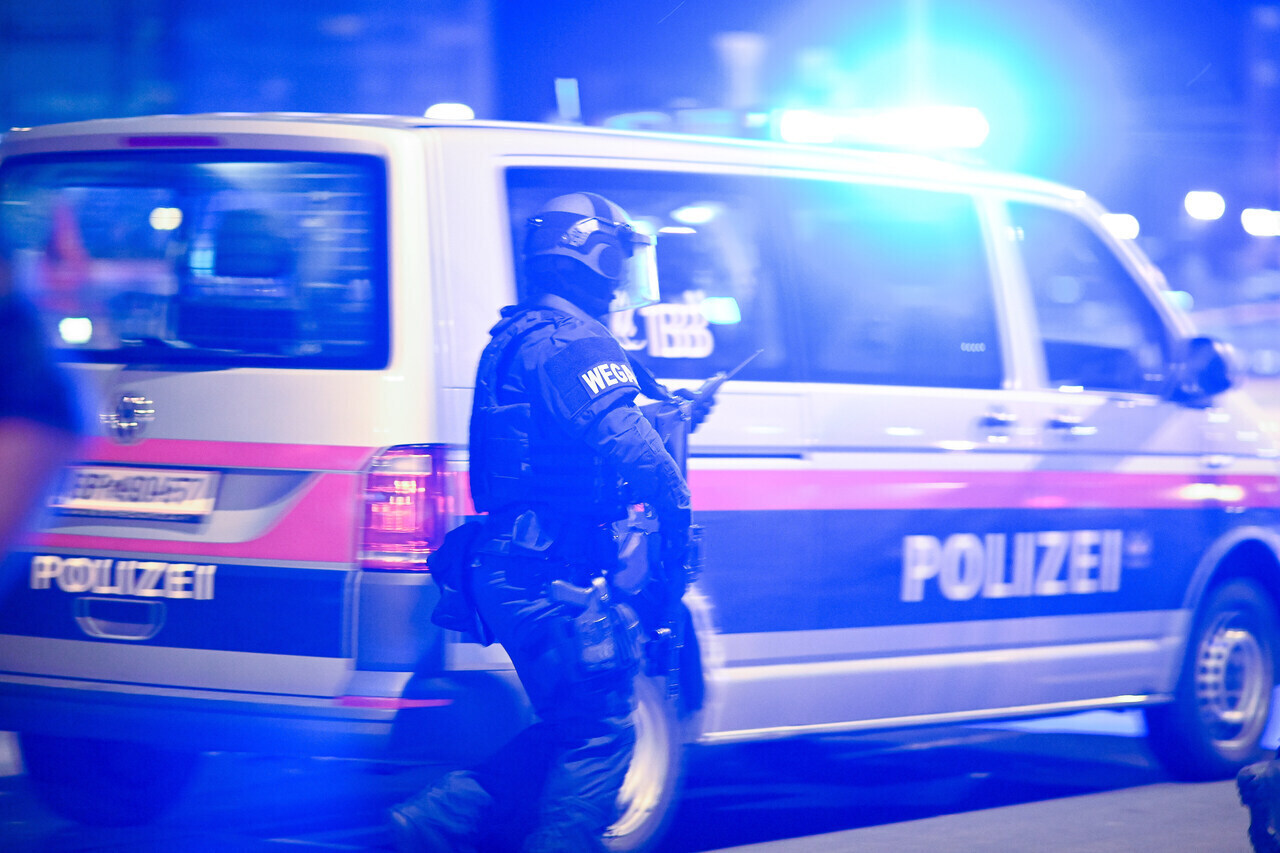