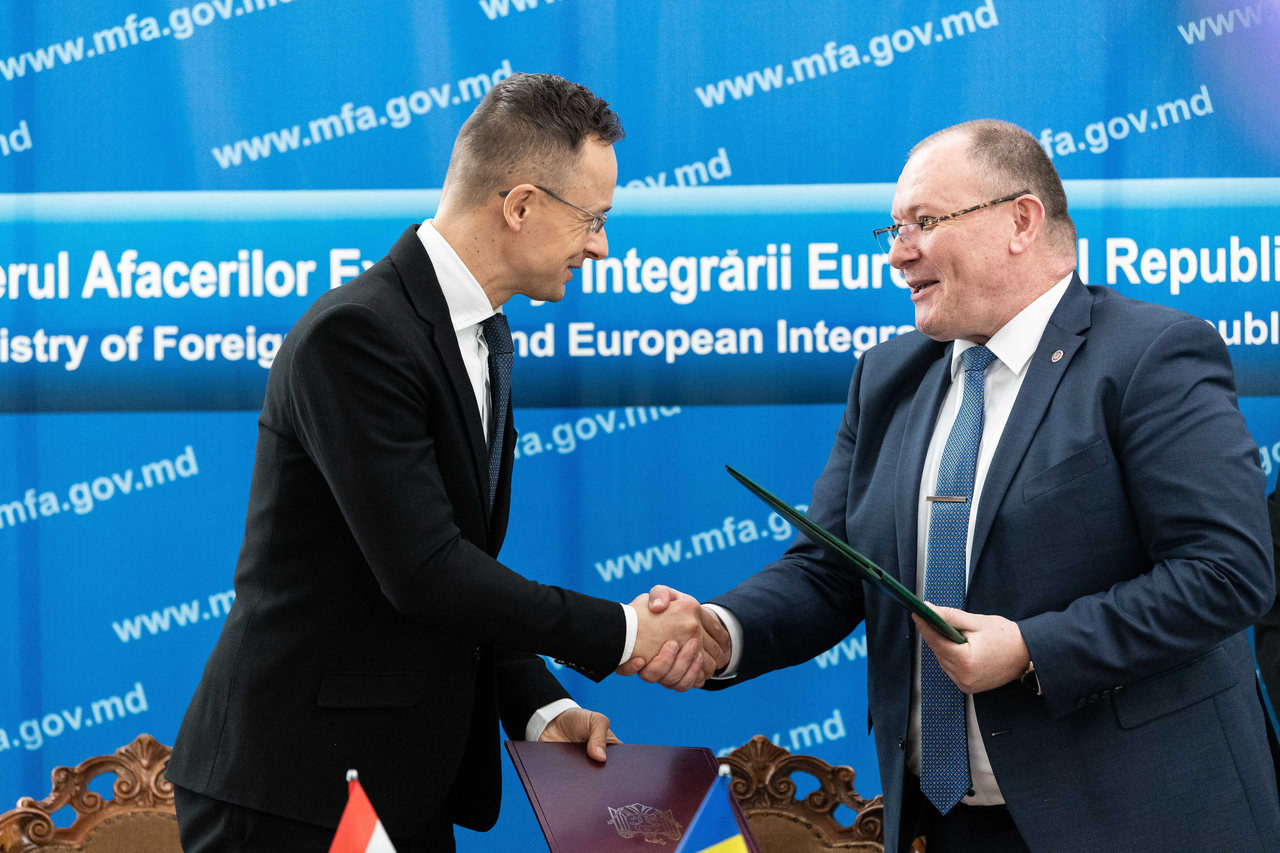 “The EU needs success stories; and the Eastern Partnership could be one, in which the Republic of Moldova has a very important role to play,” he said.

Szijjártó noted that Moldova had signed a free trade agreement with the EU and was an observer state in the Eurasian Economic Union.

“When we talk about eastern partnership we mean actual partnership. You will never experience any lecturing or interference in domestic affairs from us,” he said.

“We will never voice an opinion about your domestic affairs because that’s just simply none of our business,” he added.

and OTP has become the largest player in the Moldovan financial market through an investment, which will give further encouragement to Hungarian companies to invest there, he said.

Richter has a 10 percent share in the Moldovan pharmaceutical market, he said, adding that under a new agreement 40 Moldovan students would get scholarships in Hungary.