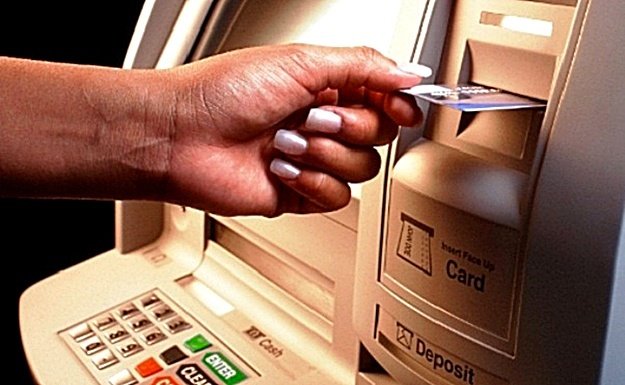 Hungary’s governing Fidesz party is planning to allow individuals to make two free cash withdrawals from banks per month, at a cost to the banks, a government official said Friday, The Wall Street Journal reports.

The Wall Street Journal underlined, Hungarians are charged a fee after each bank cash withdrawal under the financial transaction tax. Under a draft bill Fidesz will submit to parliament later Friday, every Hungarian above the age of 16 who has a checking account would be allowed to make two withdrawals, for a total of up to 150,000 forints ($707) in cash, each month free of charge.

Lawmakers are expected to approve the move Nov. 11 and the regulation would come into effect Feb. 1, 2014, Mr. Rogan said. Banks may not pass on any of the costs involved to clients in any form, he added.