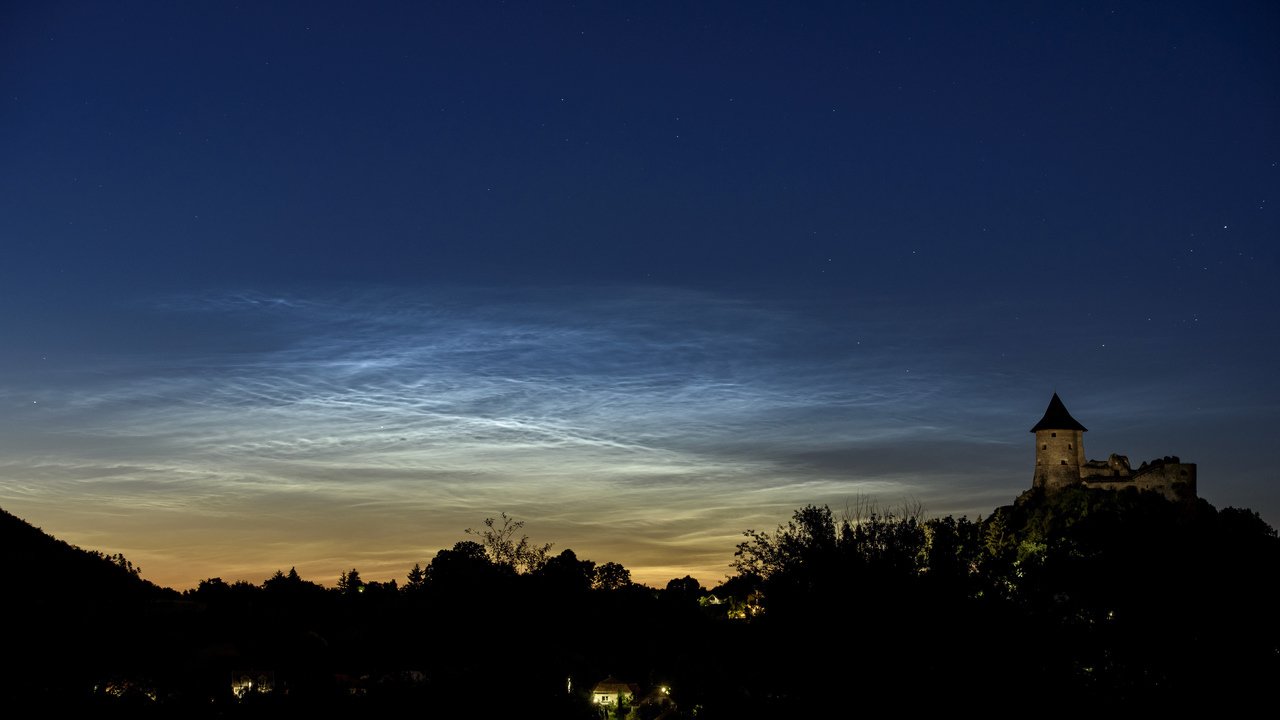 Two spectacular meteor showers to look for this week

If you missed Comet Neowise in the past few months, here are two new celestial events to look for in the last days of July: Alpha Capricornids and Delta Aquariids.

In the past few months, all telescopes and cameras were turned to catch Neowise, an extraordinarily bright comet which was even visible to the naked eye. The comet was discovered in March this year, and a few days ago, it was “only” 43 million km away from the Sun.

These are the last days to see Neowise in the night sky, and in the meantime, it is worth turning your attention (and telescope) to two upcoming celestial phenomena: Alpha Capricornids and Delta Aquariids.

Alpha Capricornids are a meteor shower that typically occurs between mid-July and mid-August, and has a peak around 28 July this year. It is visible from both the Northern and Southern Hemisphere.

— one more reason for us to look up at the night sky in the coming days.

The period between mid-July and mid-August is also the season for the Delta Aquariids; this year, they will peak around 29–30 July. This meteor shower is of uncertain origin but most likely come from Comet 96P Machholz. The Delta Aquariids are best viewed in the Southern Hemisphere and southern latitudes of the Northern Hemisphere.

As Szeretlek Magyarország writes, while the number of meteors may not be that high, these showers are still very spectacular for their slow motion and large number of fireballs. The best time to see the showers are in the early morning hours.

And if you are lucky enough, you can already see the first meteors of the Perseids, the year’s most popular celestial event. The most beautiful meteor showers will only come in a couple of weeks, so you have plenty of time to prepare for the event — why not plan a visit to one of these great Hungarian observatories?