More than two-thirds of Budapest residents support the Liget Budapest project once they had had insight into the concrete plans, according to a representative survey conducted by the Inspira Research Group.

In the survey published on Wednesday, 1,000 respondents were asked to view the reconstruction plans of Budapest’s city park and then to evaluate the building plans and the project itself.

In knowledge of the actual plans, 70 percent of respondents said they backed the project, with support even higher among young people, those raising children and those living near City Park, Inspira said.

The House of Hungarian Innovation and the New National Gallery had the support of 81 and 72 percent of respondents, respectively, and 72 percent said the new buildings would be an improvement on the park’s current condition.

László Baán, the commissioner in charge of the project, said the survey had shown that “an overwhelming majority of Budapest residents agrees with the project and supports it when asked about its true content and goals.” 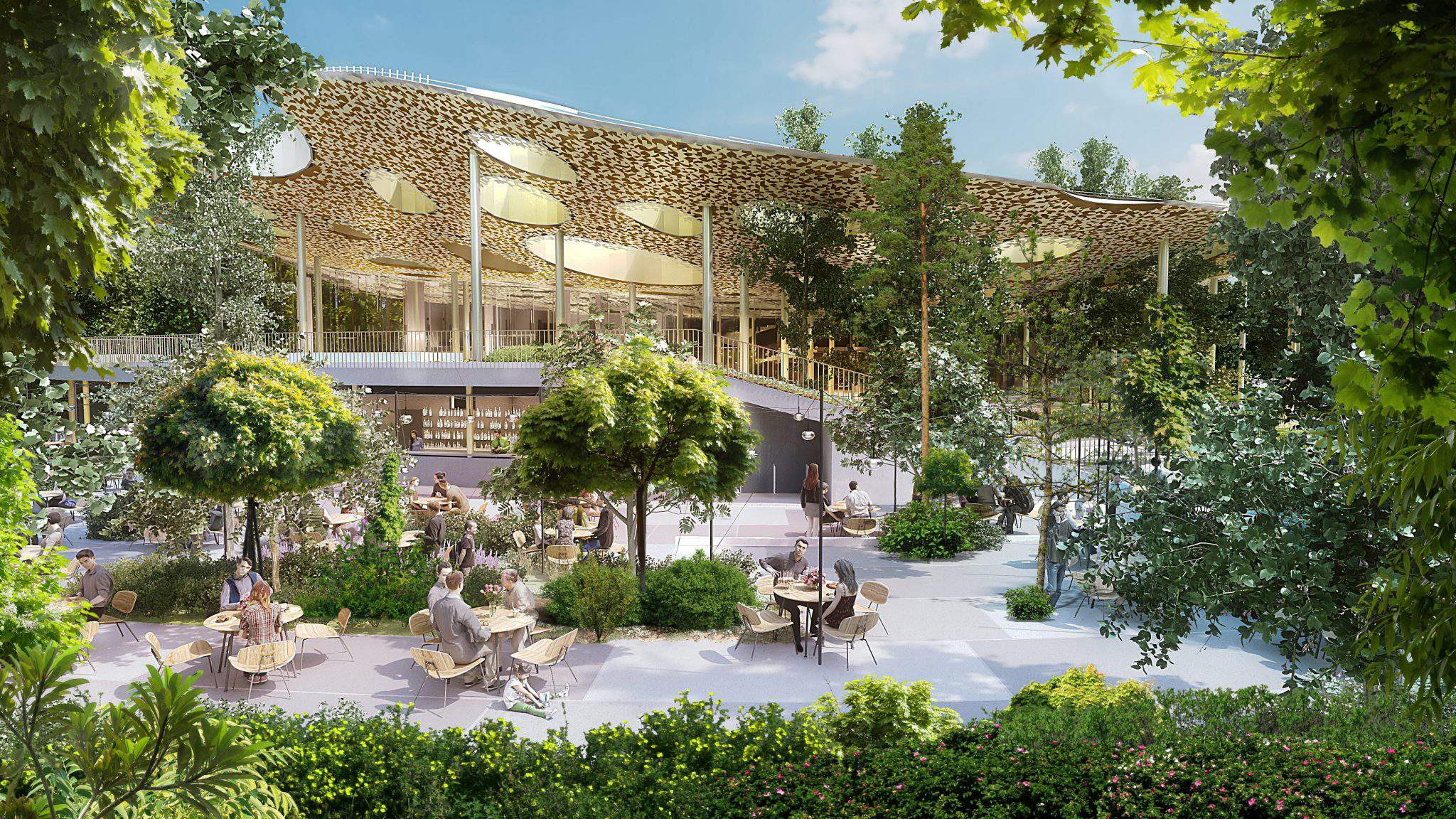 The project would rehabilitate green areas which have been neglected for decades, Baán said, alongside breaking up paved surfaces to raise green areas from 60 percent of the park to 65 percent.

The Budapest city leadership has indicated that it opposes granting construction licences to certain projects within the overall investment that not yet received the go-ahead.

More and more tourists visit Hungary from Great Britain which shows that the…
Hate should not be commemorated with more hatred but with dignity, Slomo Köves, the…

Fully 61 percent of Hungarians want pro-migration NGOs to be banned, according to a…
We and our partners use technologies, such as cookies, and collect browsing data to give you the best online experience and to personalise the content and advertising shown to you. I accept
Privacy & Cookies Policy