Iran will have to pay compensation for the downed Ukraine International Airlines (UIA) plane, either directly or to the relevant insurance companies, Ukrainian Deputy Foreign Minister Yevgeny Yenin has said.

“It is difficult for me to imagine the possibility of the Iranian side avoiding responsibility for the downed Ukrainian Boeing … During the bilateral talks, the Iranian side reaffirmed its readiness to compensate for the losses, including the UIA, whose representatives were invited to talks on the Ukrainian side,” Yenin wrote on his Facebook account on Tuesday.

Yenin’s words followed a statement from the chief of Iran’s Central Insurance Organization, Gholamreza Soleimani, that the Iranian side does not intend to compensate UIA.

“The Ukrainian plane is insured by European companies in Ukraine and not by Iranian companies,” Soleimani said Monday.

“Therefore, the compensation should be paid by those European companies,” Soleimani was quoted as saying by Tehran Times daily.

Last month, the Iranian delegation joined the negotiation process in Kiev to establish the circumstances of the UIA jet downing on Jan. 8.

The Ukrainian passenger plane was hit by Iranian missiles after taking off in Tehran’s air space, leaving all 176 people on board dead, with Iran later saying its forces “accidentally” shot down the plane.

On July 24, an international team in Paris completed a preliminary investigative analysis of the data extracted from the plane’s black boxes.

Iran’s Minister of Transport and Urban Development Mohammad Eslami said on Sunday that the final report on the Ukrainian plane crash will be published soon. 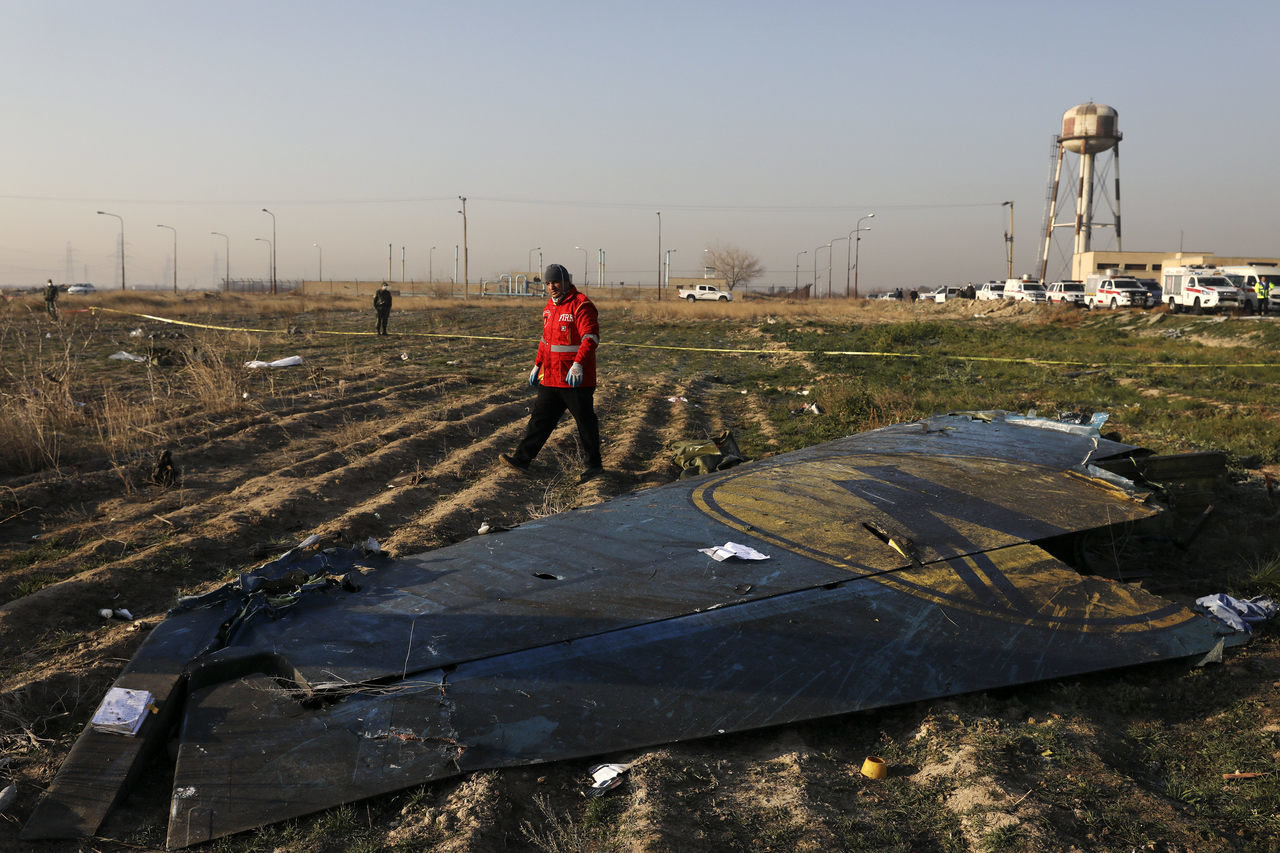