Unbelievable! All the nurses quit this intensive care unit

Every nurse quit their job at the intensive care unit of the Magyar Imre Hospital in Ajka, 24.hu learned. They resigned during the summer, the last of them at the beginning of August. A well-informed source wanting to remain anonymous claims that the quitting nurses were ordered for the maximal period of notice, so they will leave at the end of September – their replacement must be taken care of by then.

It is no surprise that Hungarians are concerned about the state of our health care system. The nurse shortage at the ICU of Ajka began with a gradual decrease. Some retired, others went on maternity leave, meaning the remaining ones became overloaded with work. According to sources, the main problem was that their pay was basically nothing compared to the amount of work they had to deal with.

which started the wave, right until everyone gave in their resignation. Altogether eight nurses are leaving the intensive care, which equals the whole staff. However, it had happened several times so far that when the operation of the unit was in danger,

nurses intending to leave withdrew their resignation, sometimes due to pressure coming from above.

Trouble at the ER

The ICU is not the only place at the Ajka hospital that has problems. Interestingly, the head nurse of the ER also quit.

She announced it in a no-longer-available Facebook post where she wrote about her experience of the “never-ceasing pettiness, selfishness, jealousy, laziness, stupidity and indifference” at the unit. She also expressed, though, that she saw “how people can join forces, stand up for each other and be respectful.”

When the hospital was asked about this issue, the director general’s answer only concerned the head nurse.

Zoltán Nagy, the director general, claimed that the nurse was not leaving the hospital.

In his letter, he shared that the head nurse loves her occupation, the hospital and her colleagues and will continue to work at the hospital in a different position. 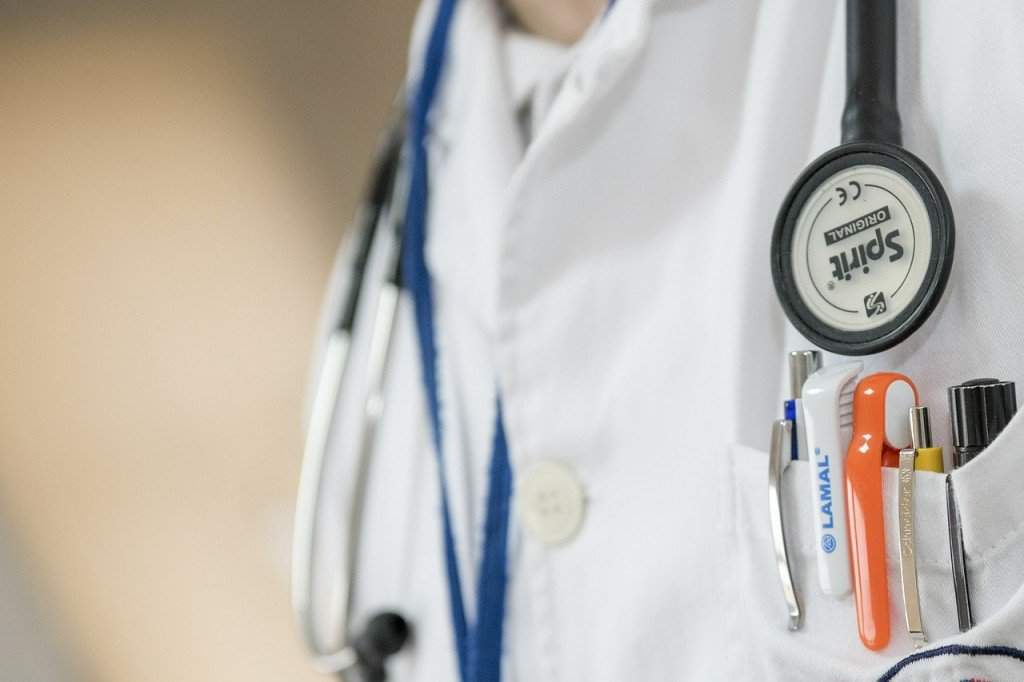 Shortage of doctors and nurses

Although the shortage of doctors usually gets more attention, nurses are also in need of new recruits. Most of them take on multiple shifts or jobs to provide for their family. They are generally overworked and underpaid, which sooner or later makes them leave their occupation. Last summer, the Jahn Ferenc Hospital already experienced the effects of nurses’ despair,

when one of the department’s nurses left to work in the nearby IKEA instead.

After an article about the quitting nurses was published, the general director of the Ajka hospital wrote in, clarifying the situation. He did not refute the news that the ICU nurses quit but he ensured that

the staff is enough and the medical attention is undisturbed.