Unexpected increase showed in the number of flats in Hungary 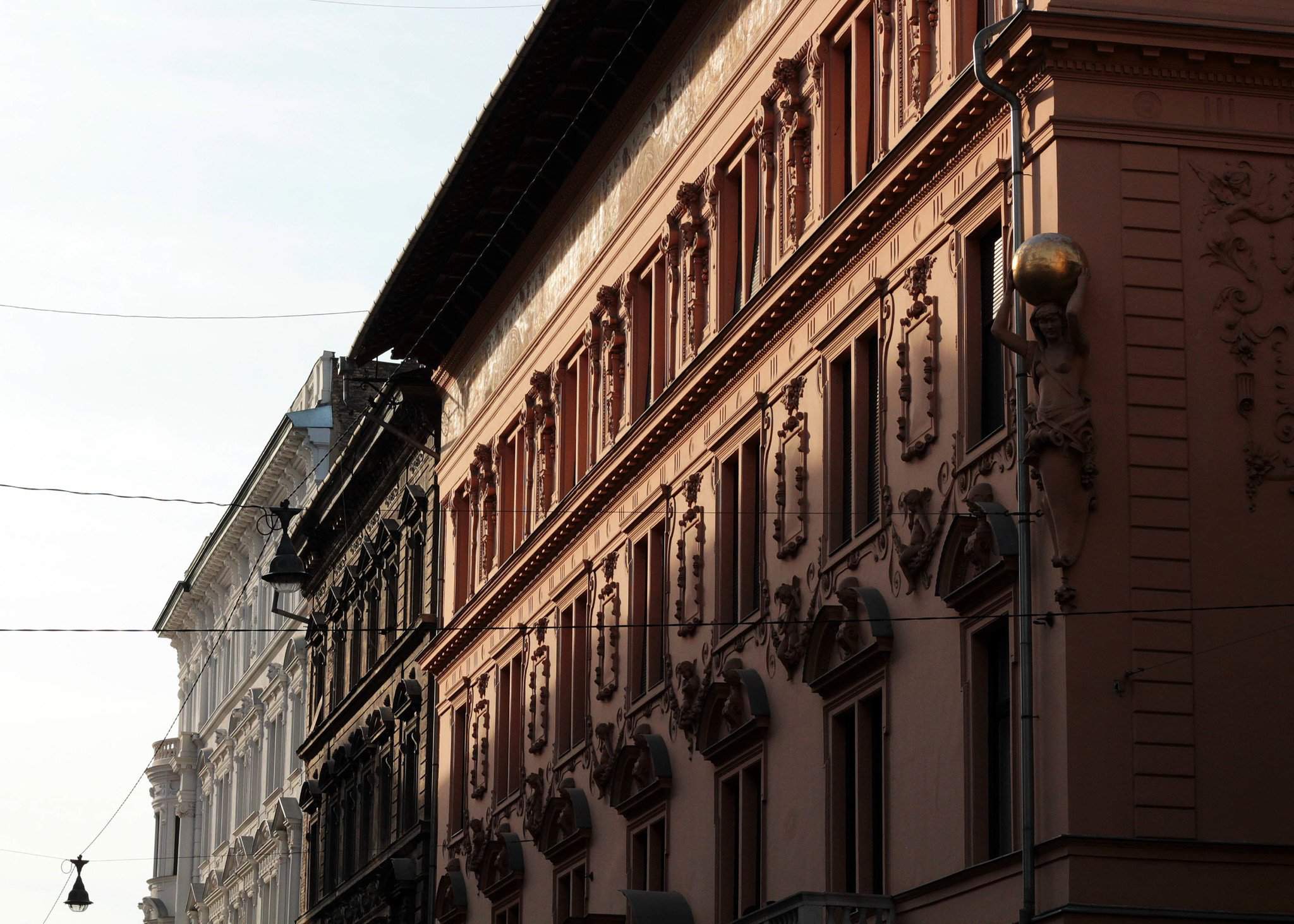 The Hungarian real estate market has not stopped breaking new records. Last year approximately 17,681 flats were sold which is a 23% growth from 2017 when nearly 14,000 units got new owners. This phenomenon only showed up intensively in 2010.

Forbes reported that the need for new flats and homes has not decreased and until the middle of this February the number of searched flats increased by 55%. According to the latest statistics, the most popular ones are 40–80 square metres flats and houses in the country but 80–120 square metres bachelor flats are also favourites.

52% of Hungarian residents searched for 40–80 square metres flats in the recent few months, while 15% would like an apartment of less than 40 square metres. The percentage of people who look for a flat bigger than 80 square metres is only 25%.

The real estate market continually tries to keep up with the increased number of requests. The number of flats built for sail grown up to 10,000 last year which is a 76% of growth since 2017. In 2015 less than 8,000 flats were built, and since then the number of flats increased by 25–30% each year.

In the future, more flats are expected to be built and sold, more than 20,000. These flats usually got their new owner way before it is built up. The increase in the number of family estates and houses is also expected, and due to the government’s new programme, more than 2,000 towns will have the opportunity to require financial support to build or renovate an estate.