These are the flats you can buy for 63,000 EUR in Hungarian cities 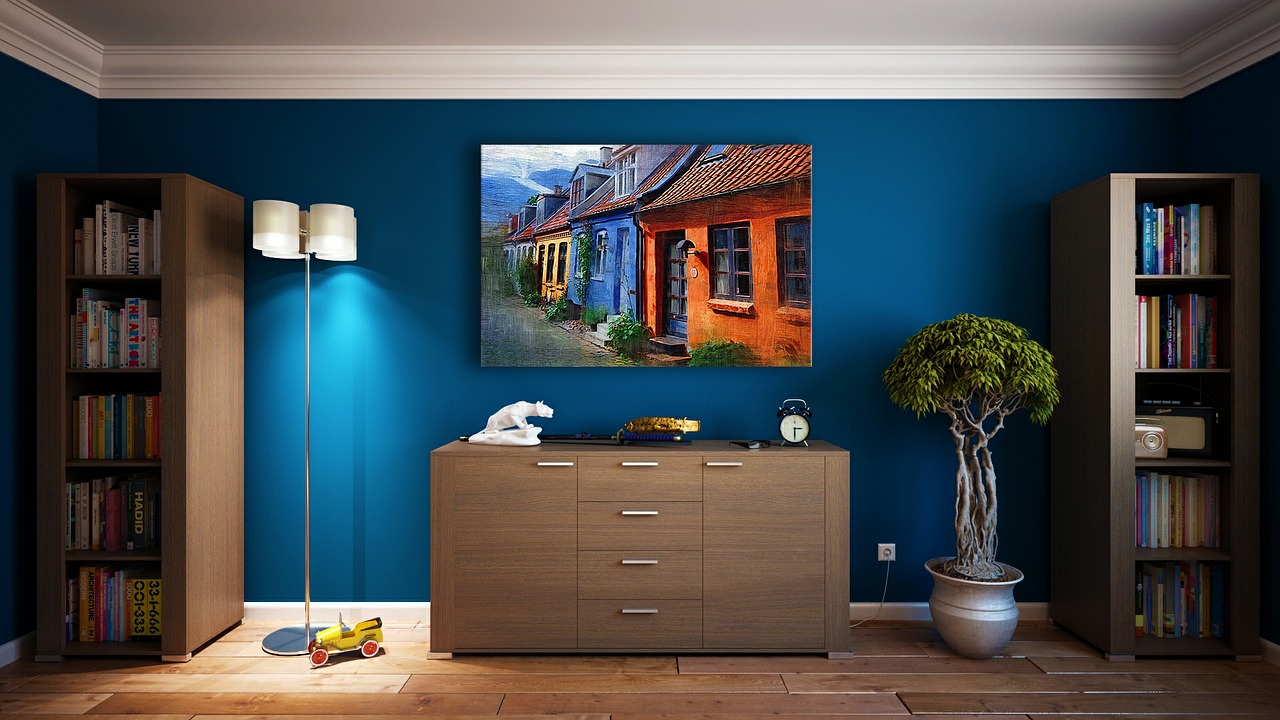 Real estate prices are increasing in Europe, and Hungary is no exception. In this country, for the same amount of money, one can buy apartments in very different sizes all over the country. In this article, you can read about what a person can obtain from 63,000 EUR in different Hungarian cities.

Forbes.hu reported about Hungarian real estate price differences based on Duna House’s survey. 63,000 Euros (20 million Forints) is a down-to-earth value that most people in Hungary can invest in buying a new home for themselves. Yet, location and the house’s conditions are the most relevant aspects of a resident’s price development.

Let’s see how many square metres of housing one can buy from 63,000 EUR (20 million HUF) in different county seats of Hungary:

Miskolc – 130 square metres per 63,000 Euro (20 million Forint). Miskolc, the seat of Borsod county is currently the cheapest city to buy an already-used apartment.

Szolnok – 100 or above 100 square metres, the seat of Jász-Nagykun-Szolnok county.

Békéscsaba – 100 or above 100 square metres, the seat of Békés county.

Győr – 50 square metres, is the most expensive countryside city, the seat of Győr-Moson-Sopron county.

Budapest – 30 square metres, Hungary’s biggest city by population and territory is not surprisingly the most expensive by average, especially in the city centre and on Buda luxurious districts. It has to be noted that there is around a 100 sq. metres difference between Miskolc and Budapest.

Certainly, the least expensive district in Budapest is the XXIII. (Soroksár) and the most expensive is the V. district, where Parliament Building or St. Stephen’s Basilica are located. In general, flats and houses in the suburb of Budapest have a lower price per square metre, than in the city centre, but especially suburb districts on the Pest side are the cheapest. While 63,000 Euros are enough for a little studio in the capital’s city centre, this amount is also enough to buy a quite comfortable and cosy apartment (not newly built) in the outer districts.