For most of the people, Budapest is the first thing that comes to their mind when they think about Hungary. This country is beautiful, and it has many other beautiful cities. We have already written about Győr, Szeged, Debrecen, Veszprém, Pápa, Kecskemét, Szekszárd, Tatabánya, Salgótarján, and many other cities. Now, let us take a look at Kaposvár.

Kaposvár is the county seat of Somogy county. It is 180 kilometres away from Budapest and has about 70 thousand inhabitants. The town lies on the shore of the Kapos River, on the Somogyi Hills. It is told to be the capital of “Somogy country” because locals believe that it is independent. Kaposvár was built on seven hills, just like the ancient Rome.

The city of flowers

Kihagy6atlan.hu writes that between the two World Wars, fathers of Kaposvár wanted to make the town’s look prettier. Therefore, they planted trees and flowers that resulted in the name City of Flowers by 1920′. Kaposvár won the first prize both nationally and internationally. It won the Hungarian For a flowered Hungary (Virágos Magyarországért) and the French Competition of the European Flowered Cities and Villages (Európai Virágos Városok és Falvak Versenye) as well. Moreover, Kaposvár created the unique Wildflower Path for the Millenial Celebrations. The path begins at the County Hall in Kaposvár and goes all the way to Szilvásszentmárton. It is special because of the carved sculptures in the oak trees along the way. The shapes of these are indigenous wildflowers of the area. Furthermore, there are more names in connection with flowers in Kaposvár, for example, the Waterlilly fountain at the Theatre Park and the Flower Bath (Virágfürdő).

A mesmerising walk in the city

Citizens of Kaposvár can be very proud of their town, writes turistamagazin.hu, because the Main Square and the Main Street won prestigious prizes. What is more, the town has many titles in connection with its beautiful flowers, as we mentioned above. In the city centre, while walking around one can take a closer look of many fountains and statues. Furthermore, the secession style buildings show how life looked like in the last decade. The town put a big emphasis on renovating the old buildings and preserving the original look of Kaposvár. 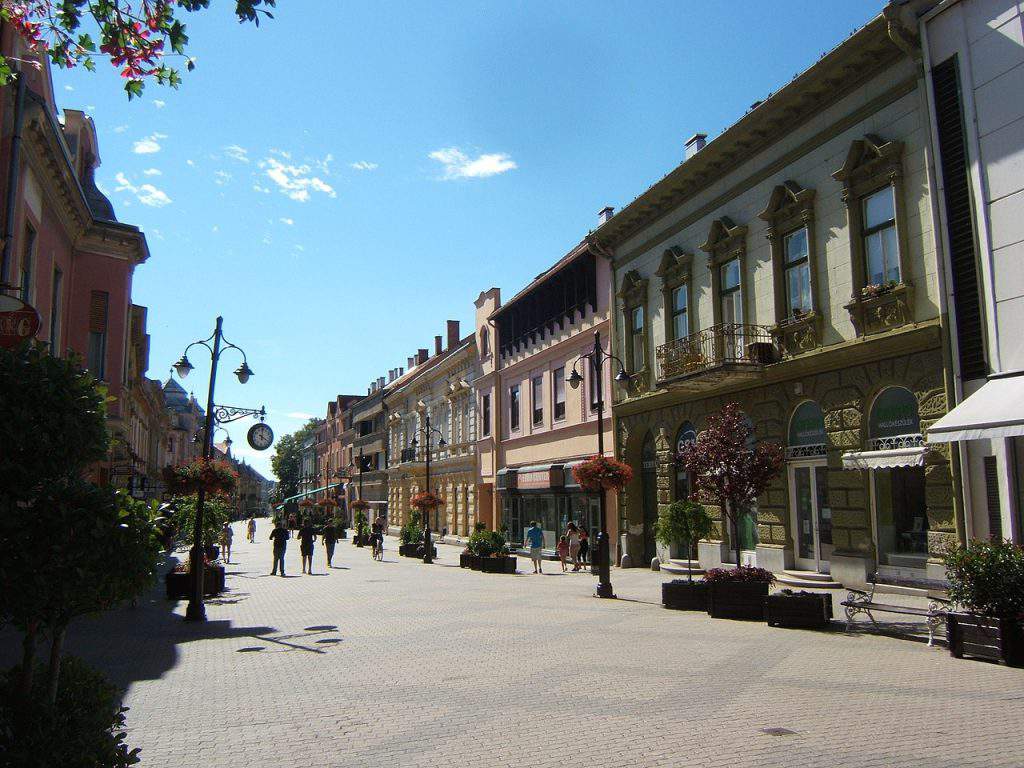 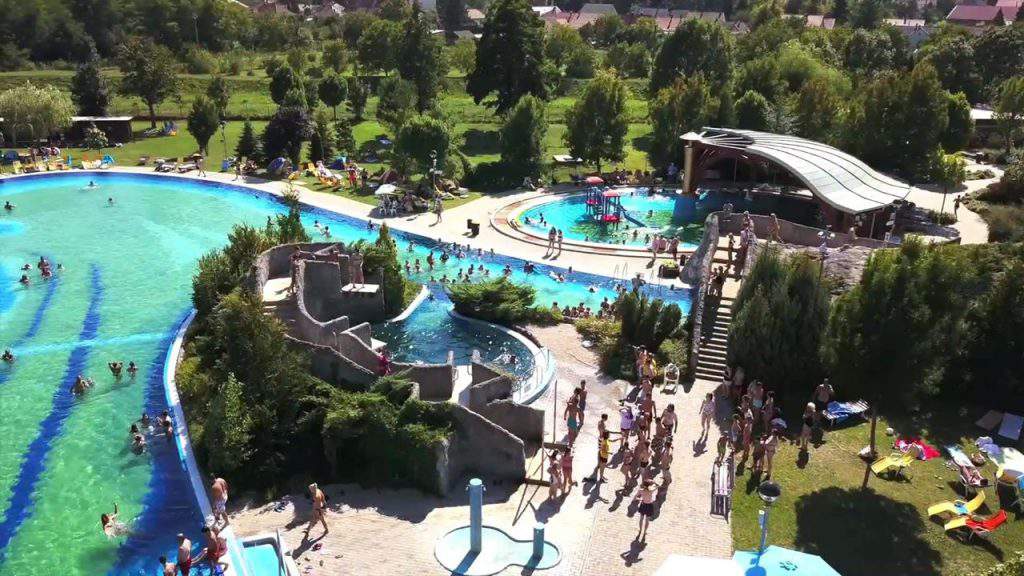 There are so many museums in Kaposvár that is is quite a challenge to list them all. You can visit the Ripple-Rónai Museum to admire the paintings of this brilliant man. Also, the Vaszary Memorial House is the other place for you if you are keen on arts and painting. The Mineral Museum is usually the favourite place for the younger ones, but it has a more serious side for adults as well. Because nature and outdoors is an important feature in Somogy, you can find a Sports Museum here, too. Finally, there is even a museum that displays the merchants of Kaposvár in the older times.

There is a mean stereotype that there is nothing in Somogy county, it is just dark. However, developers of the city and the Danube-Drava National Park made this for the advantage of the area. Notably, the Zselici Woodland is a breathtaking forest with a very dark sky in the evening, that means, the light pollution is unnoticeable. This makes it possible to examine the beautiful sky with the stars and the moon, unlike in bigger cities. If you love nature and the stars, you should definitely visit the Zselic Starry Sky Park. There is even an astronomical observatory in the proximity of Kardosfa. 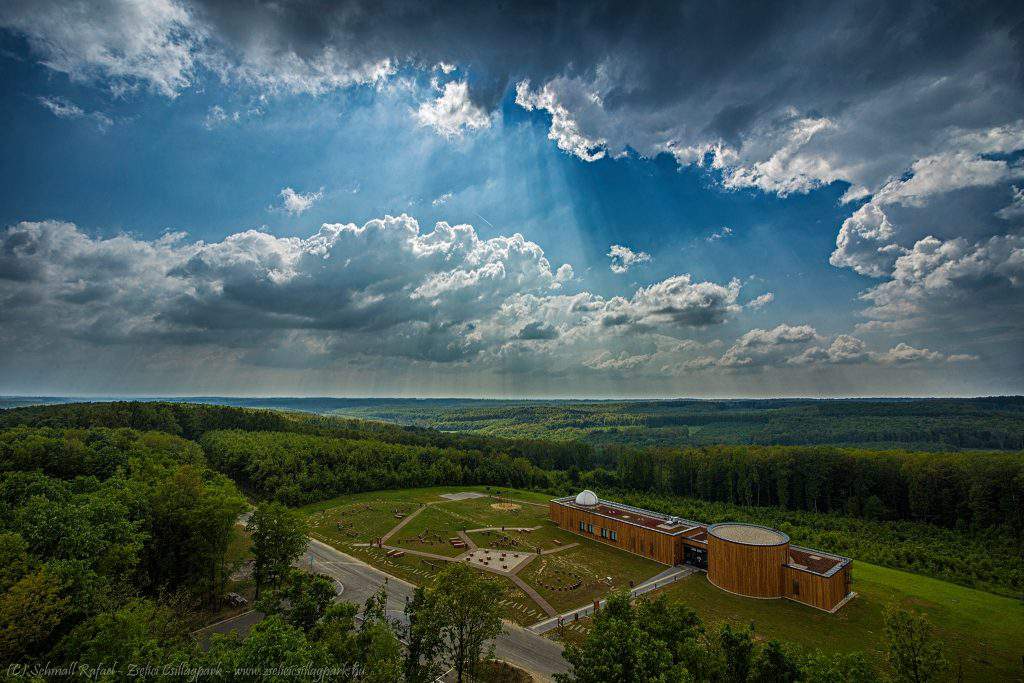 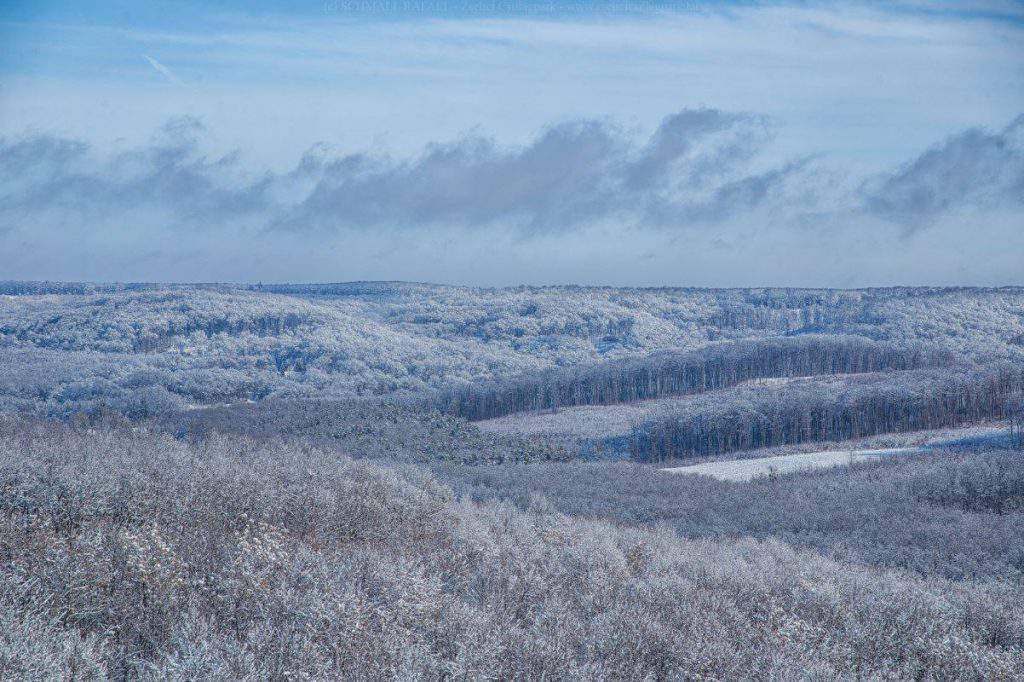 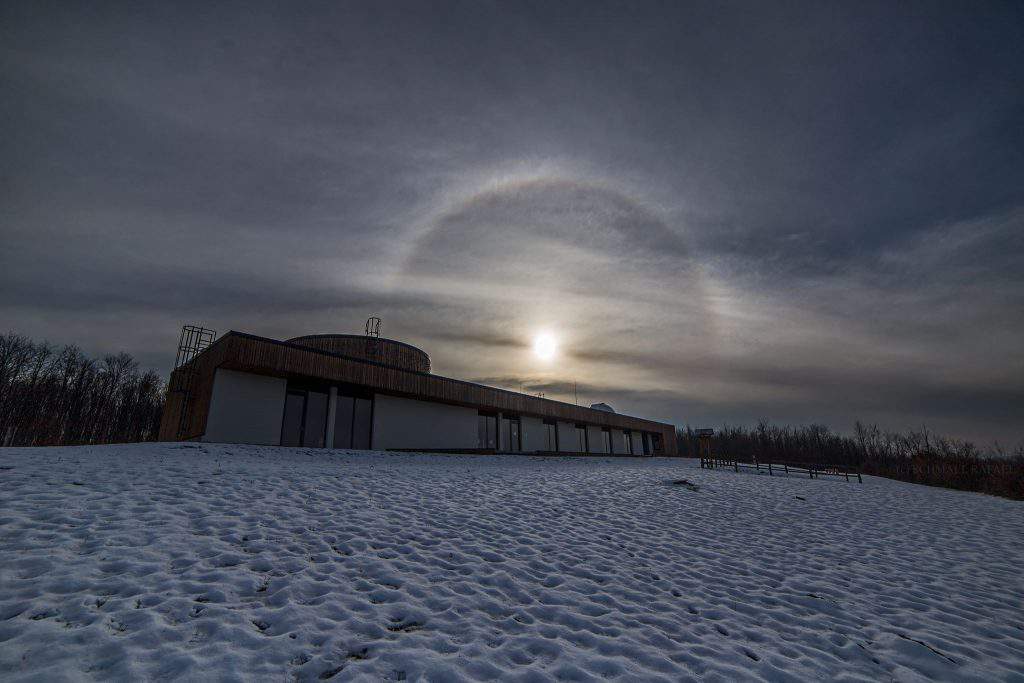 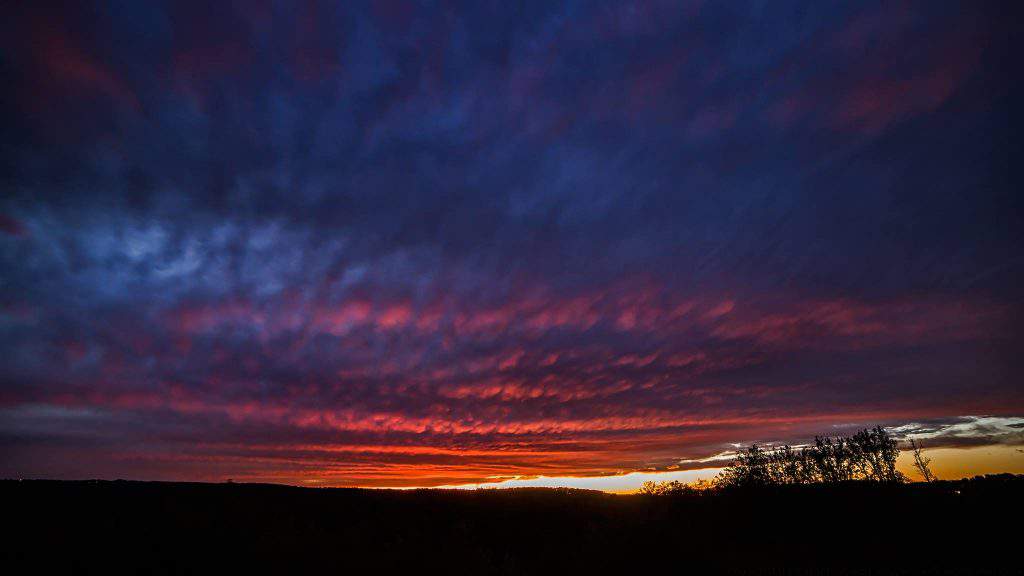 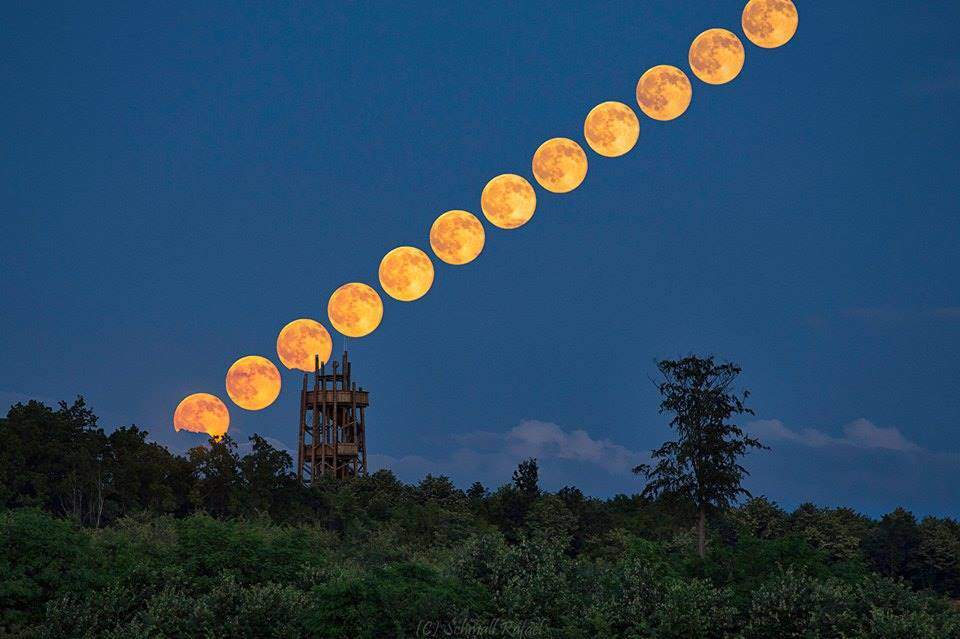 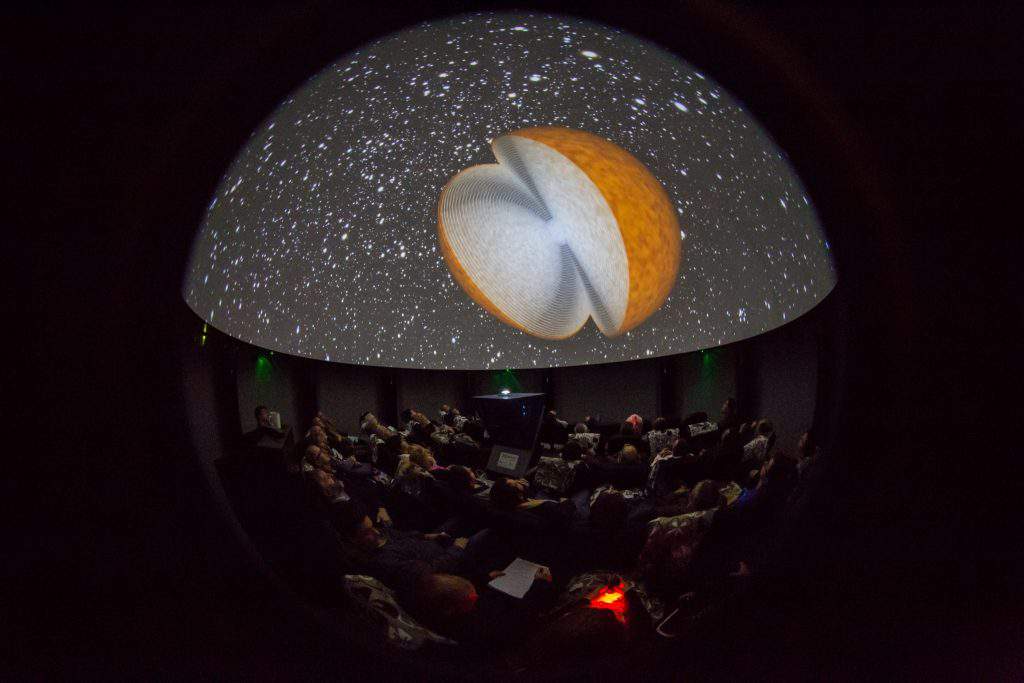 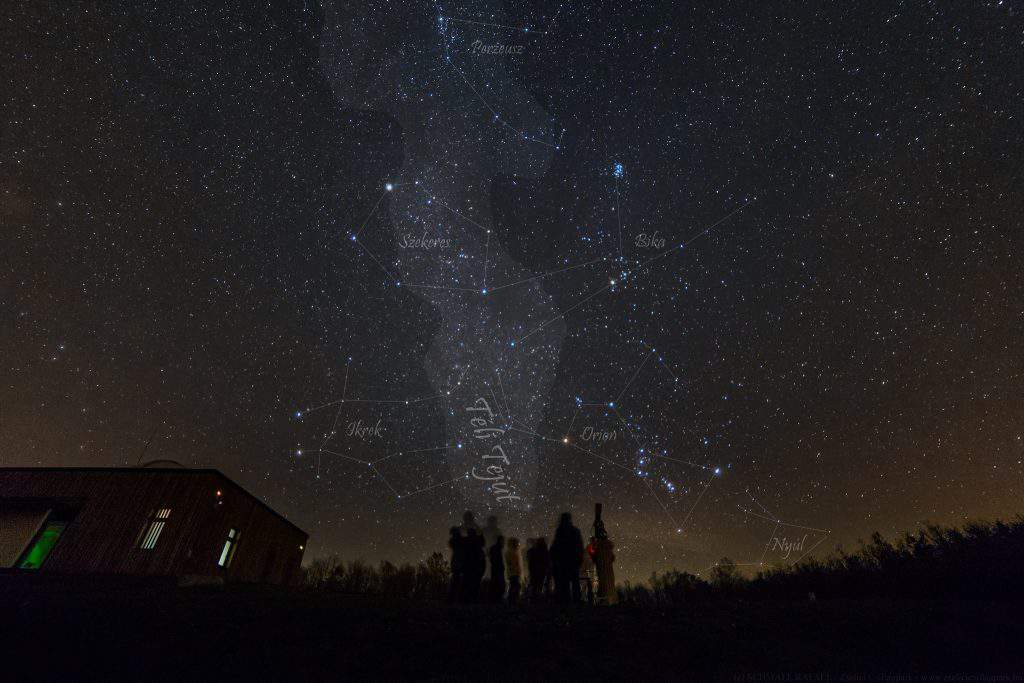 Places worth a visit

Additionally, there are more destinations you may want to visit: