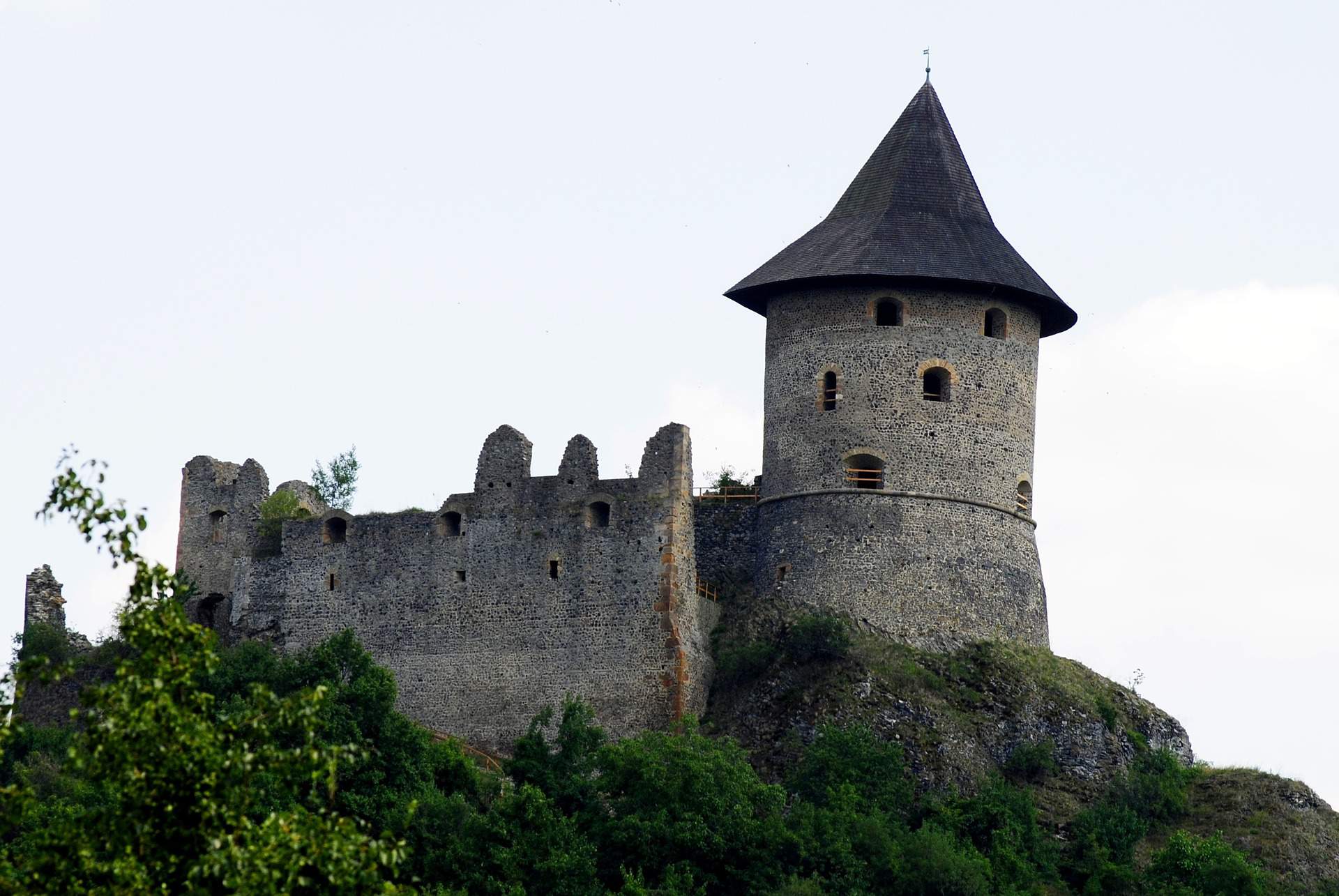 For most of the people, Budapest is the first thing that comes to their mind when they think about Hungary. This country is beautiful, and it has many other beautiful cities. We have already written about Győr, Szeged, Debrecen, Veszprém, Kecskemét, Szekszárd, and Tatbánya and many other towns. Now, let us take a look at Salgótarján.

Salgótarján is the second smallest county seat in Hungary after Szekszárd, and it is the capital of Nógrád county. It lies about 110 kilometres away from Budapest. Its origin goes back even to the conquest of the Carpathian Basin. Three mountains and two rivers surround it. It is best known for its heavy industry, engine building, and coal industry. 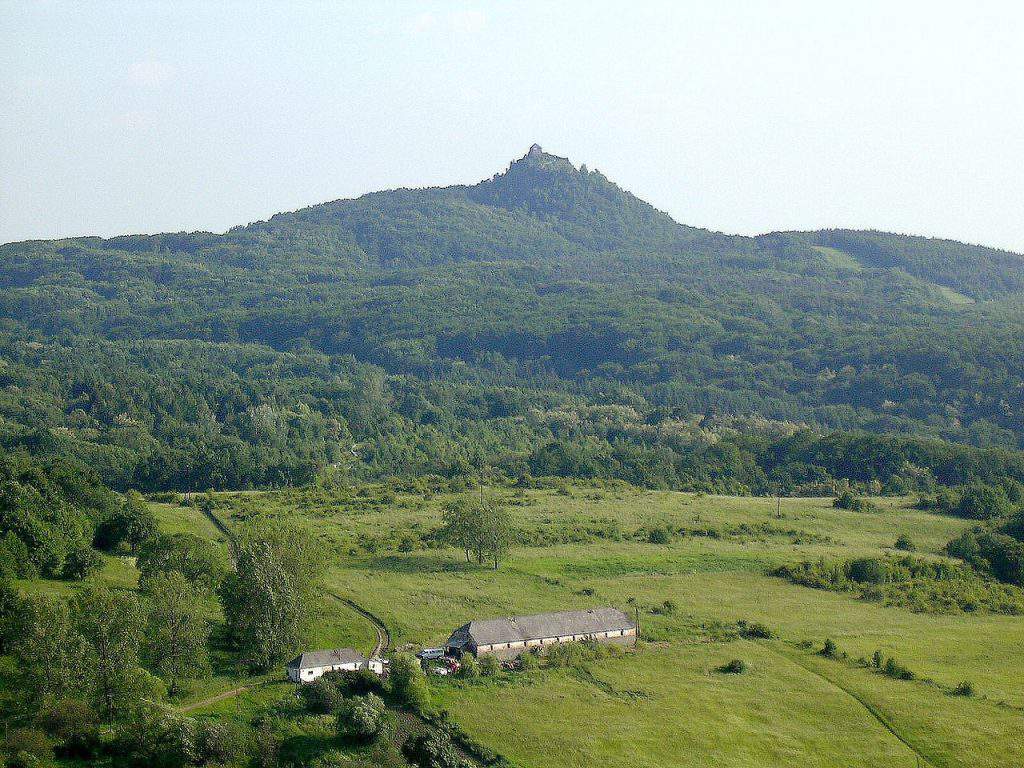 Right next to Salgótarján, there is a fascinating natural beauty, a monadnock that arose from a basalt volcanic activity. The 20-25 metres tall basalt columns are unique wonders in the country. Additionally, there is the Castle of Somoskő that is definitely worth a visit because it was built back in the 13th century. 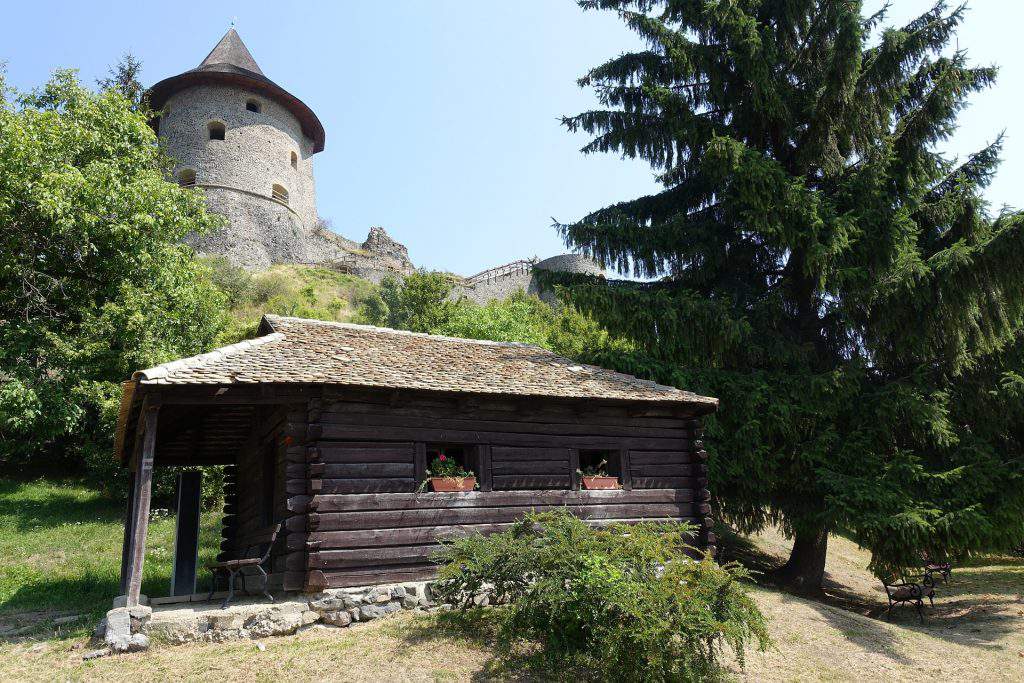 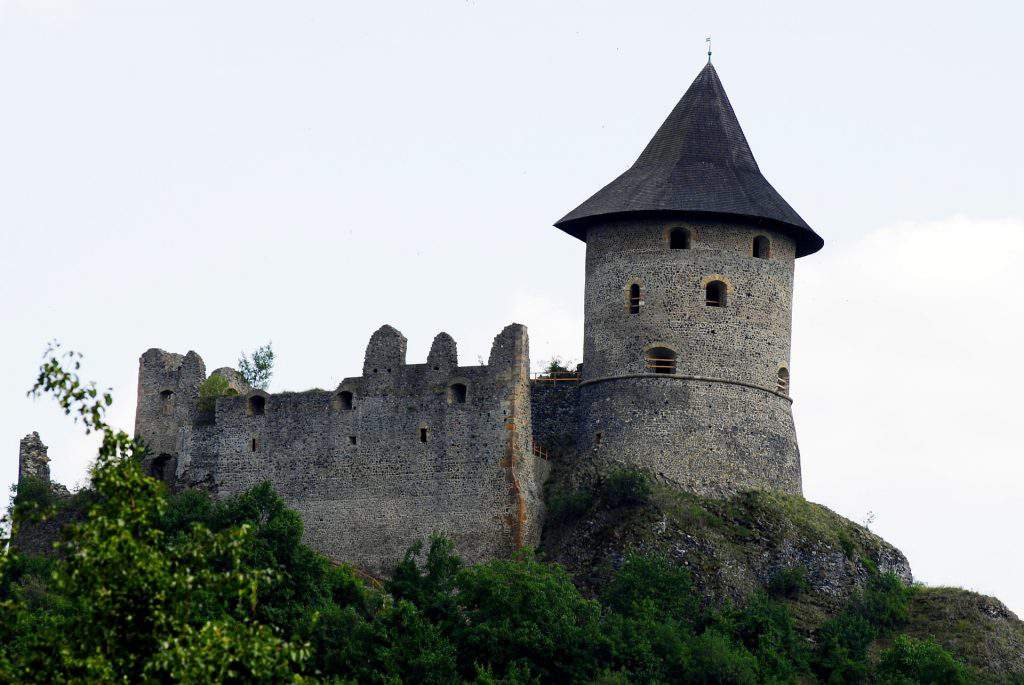 Furthermore, there is a so-called teaching pathway all the way up to Boszorkánykő (Witch Rock). The path has boards with exciting pieces of information written on them about the history of the area so that it can teach the younger generations. 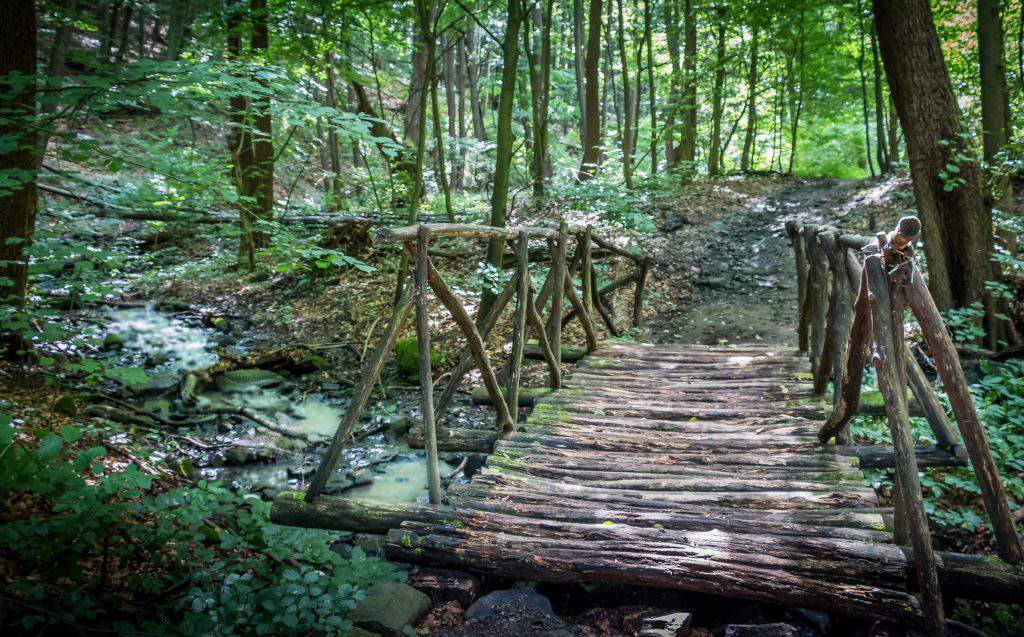 Near Salgótarján, there is Ipolytarnóc. Here, a 20 million years old pine tree and footstep remains were found. 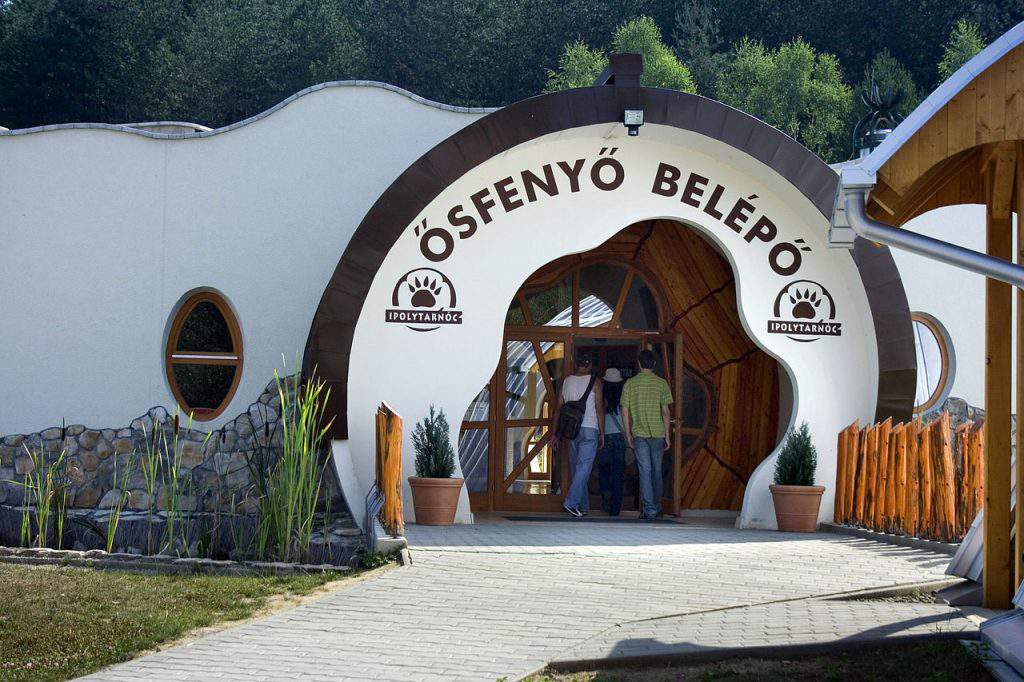 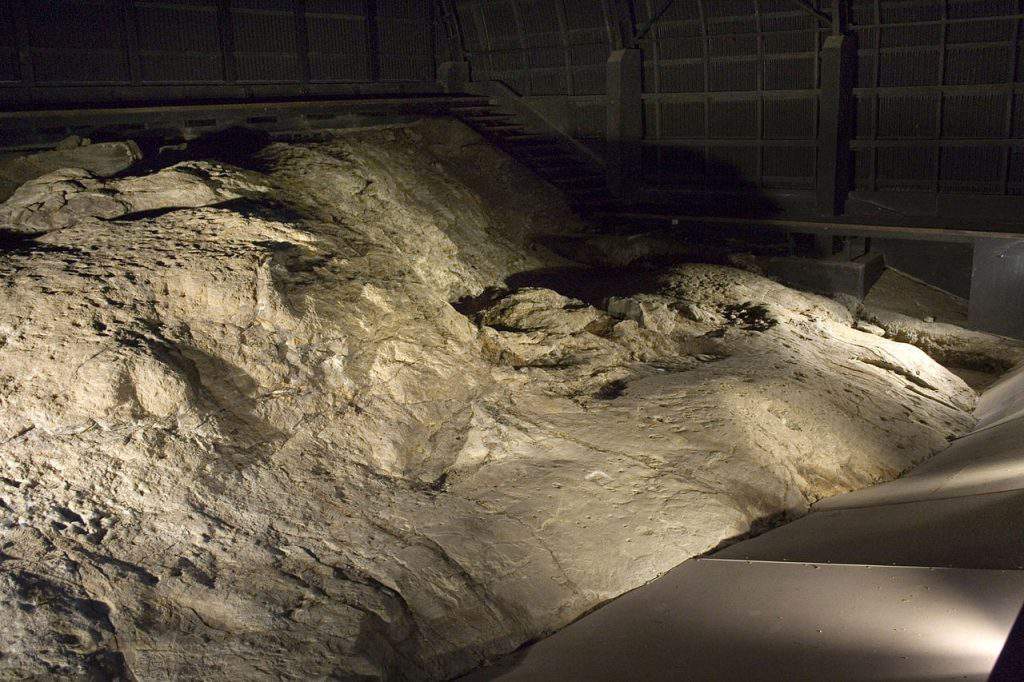 To sum up, if you like spending time in the woods and hike, this place has a lot to offer!

On more than 17 acres lies a Safari Park in Salgótarján. It aims to teach children to protect the environment and value the beauty of nature. Visitors can see indigenous flora and fauna here and learn about them: moufflons, hind, fallow-deer, and wild-boars. 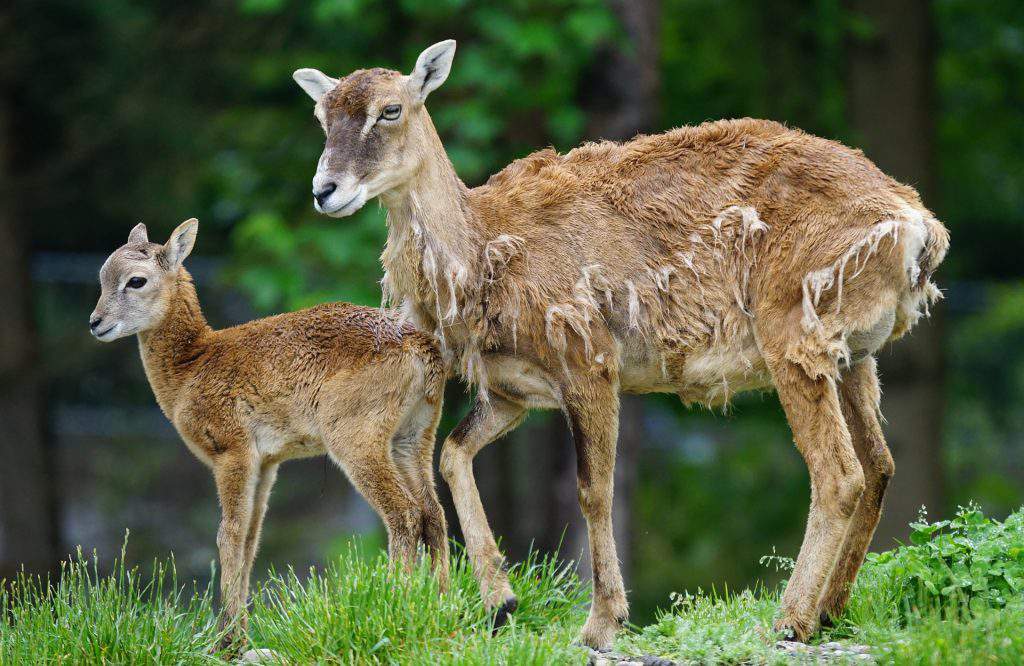 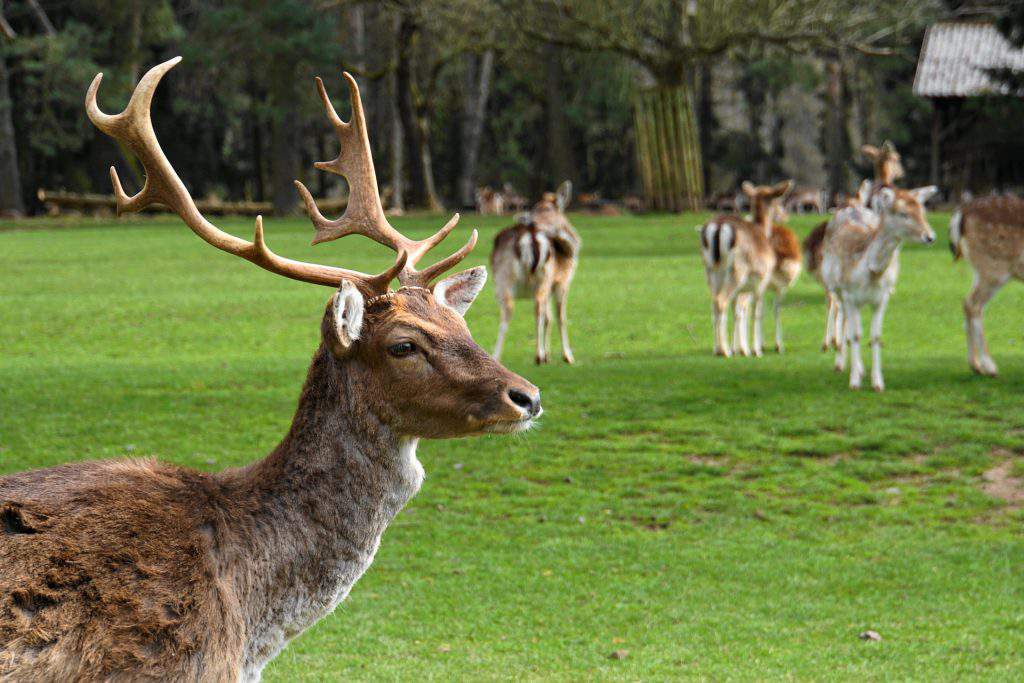 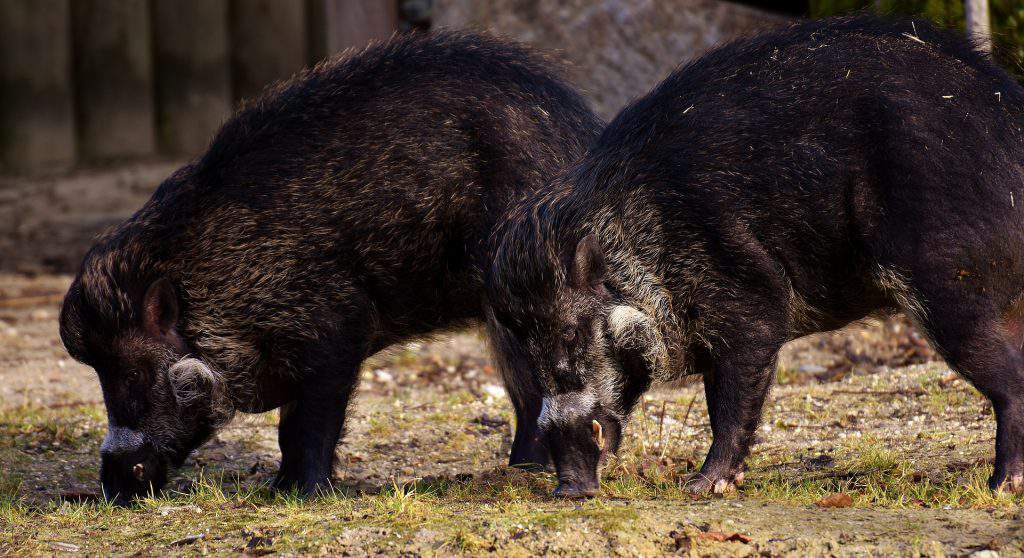 This museum is the first underground facility in the country that is placed in an abandoned mine. It teaches visitors about the progress of coal mining and the tools used for it. When the mine functioned in the 20th century, about 800 thousand tons of coal was extracted here. The museum takes part in the yearly organised Night of the Museums event.

Hollókő is a smaller town in Nógrád county, 45 kilometres away from Salgótarján. It aims to preserve Hungarian culture and traditions. One of the biggest attractions of the town is the Castle of Hollókő because there is a mysterious legend connected to its name. If you wish to find out more about it and check out the other sights, such as the traditional tilted roof houses, read our article on the topic here.

Do not forget to take a look at the other articles of our series that include many interesting facts about other less-known but fascinating cities of Hungary.