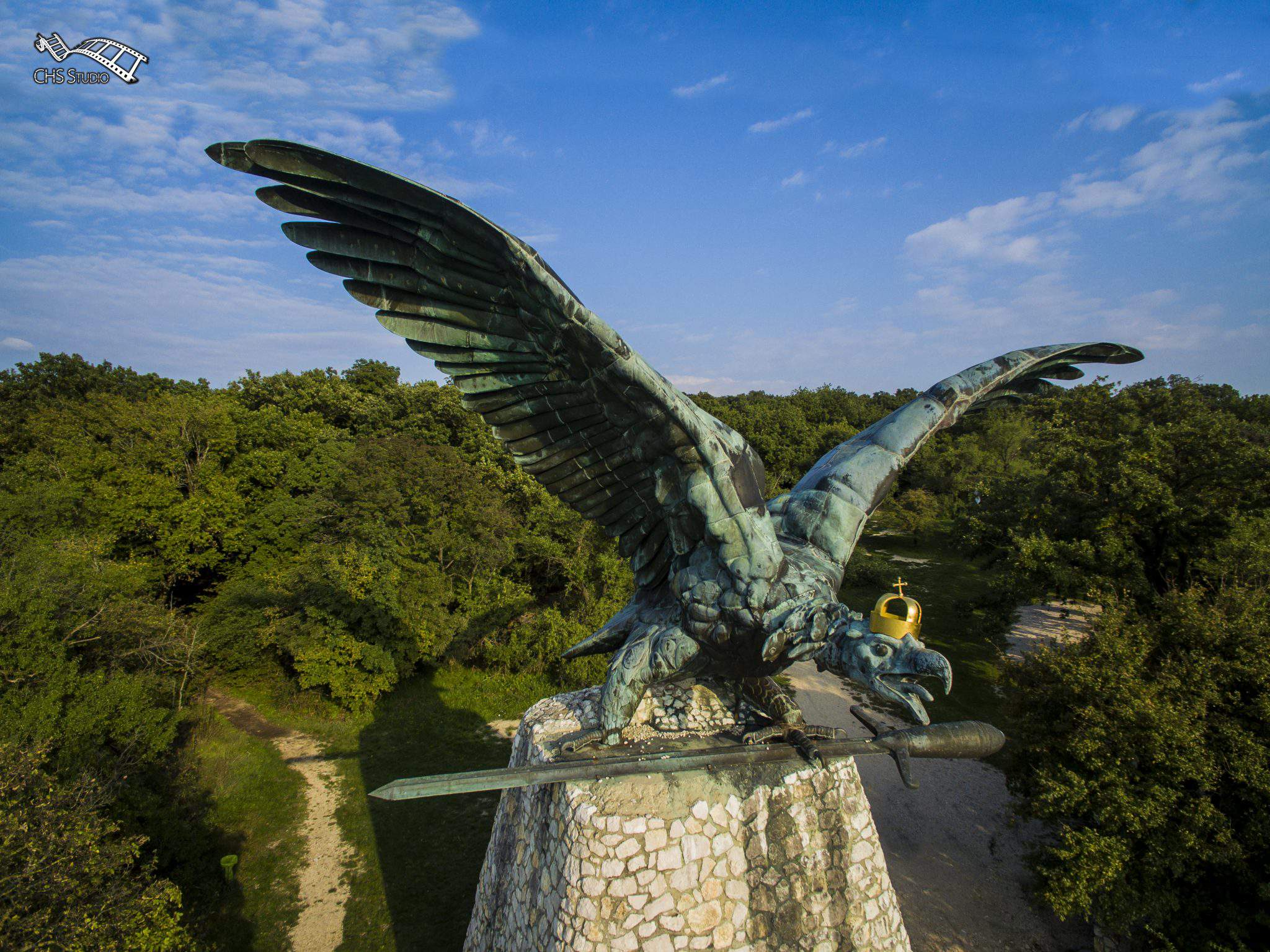 For most of the people, Budapest is the first thing that comes to their mind when they think about Hungary. This country is beautiful, and it has many other beautiful cities. We have already written about Győr, Szeged, Debrecen, Kecskemét, Szekszárd and many other towns. Now, let us take a look at Tatabánya.

Tatabánya is the county seat of Komárom-Esztergom county. Its size is only about 90 km2 that makes they city the smallest county capital in Hungary. Its population is about 65,000 people. According to a study in 2016, that examined how happy people in different cities are; it turned out that those who live in Tatabánya are the happiest in the whole country. 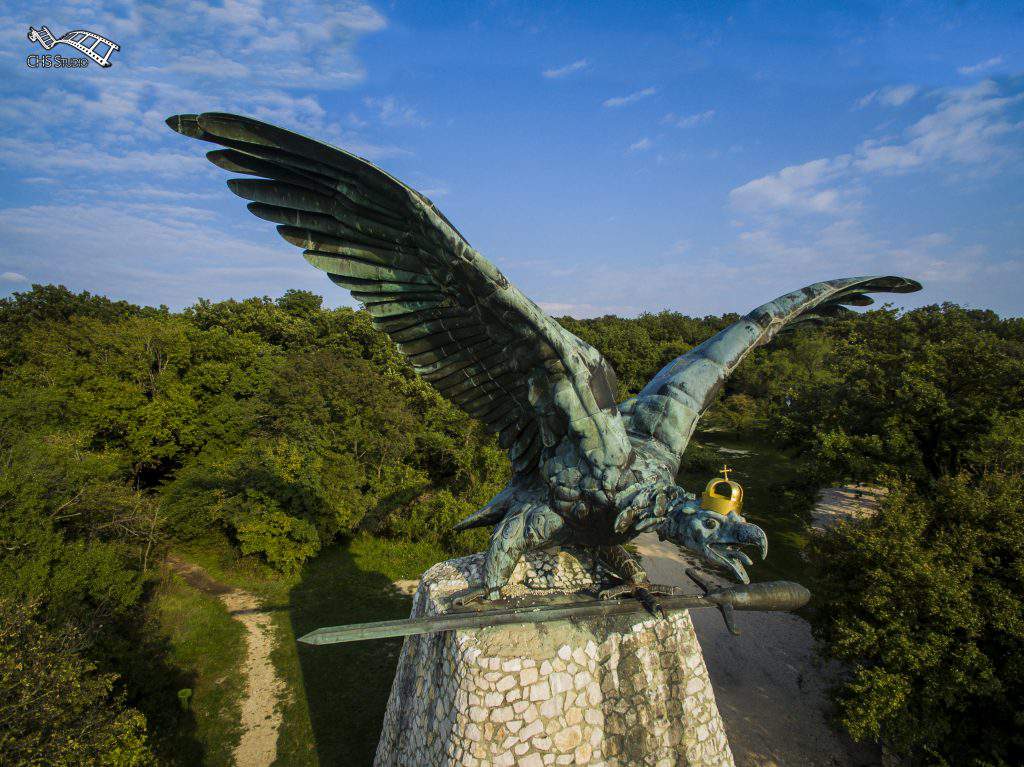 Legends say that the turul was the main totem of the Hungarians from Attila’s time to Géza’s reign (from about the 430′ to the 990′). Therefore, the turul is a mythological bird of the Hungarian history. The Turul Statue was built during the millennial celebrations of Hungary’s foundation. The monument is placed in Tatabánya because, according to Simon Kézai’s chronicles, Árpád destroyed Szvatopluk’s army here. Árpád was the founder of Hungary and Szvatopluk was the ruler of Great Moravia.

The statue stands on a base that was put together from broken stones. The bronze bird wears Hungary’s crown and holds a gigantic sword in his claws. With its 15 metres width, it is one of the biggest bird statues in Europe. It is placed on the top of a hill this is why it is visible even from a great distance. 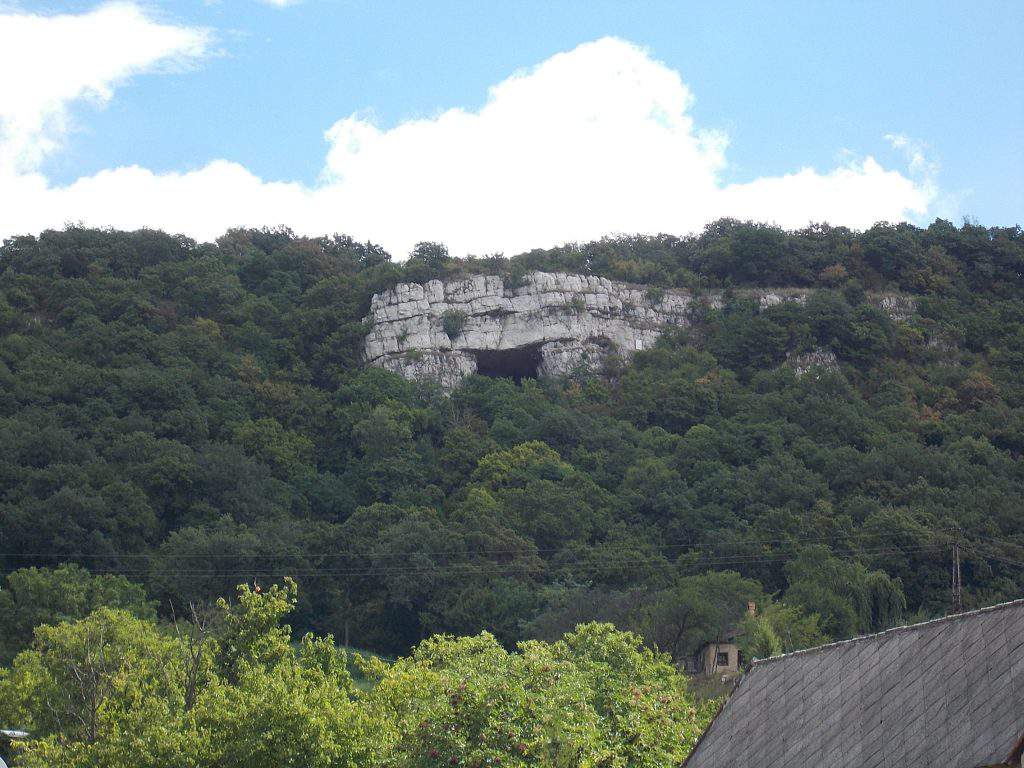 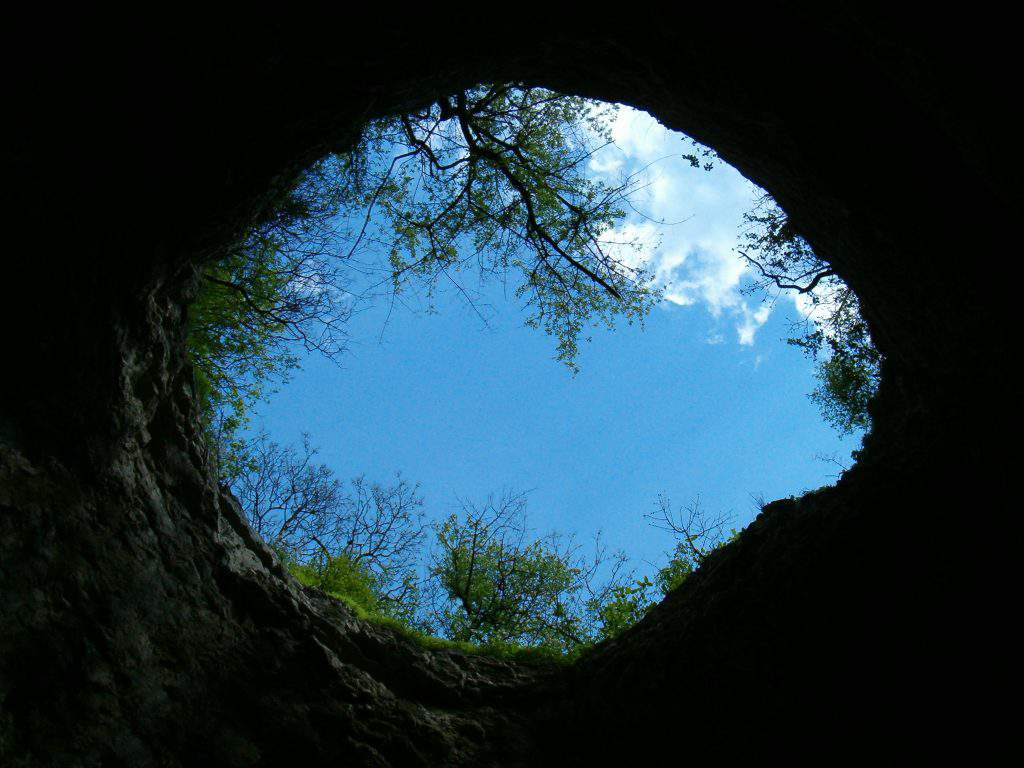 The cave is near to the Turul Statue; it can be visited with a nice walk. It is about 45 metres wide and 15 metres tall, so it is easy to notice it even from farther away. It is famous due to the archaeological artefacts found here. Wooden pieces, animal bones and remained parts of fireplaces prove that people lived in the cave from the Palaeolithic to the Copper Age. It functioned as a hiding place even later on. According to the legend, people were hiding here when the Ottoman came.  I. Szelim, the sultan of the Ottoman Empire, eventually found and burnt them. This is how the cave got its name.

Vértesszőlős is a tiny town only about ten kilometres from Tatabánya. However, it is a worldwide known village. Part of an occipital bone was found here in 1962, which belonged to Samu, a Homo erectus. He lived about 350,000 years ago. His name is Samu because he was found on the 21st of August, that is the Hungarian Sámuel’s name day, and Samu is a nickname for Sámuel. Today, there is a museum in Vértesszőlős that shows visitors, how Samu looked like and provides interesting information about his lifestyle. 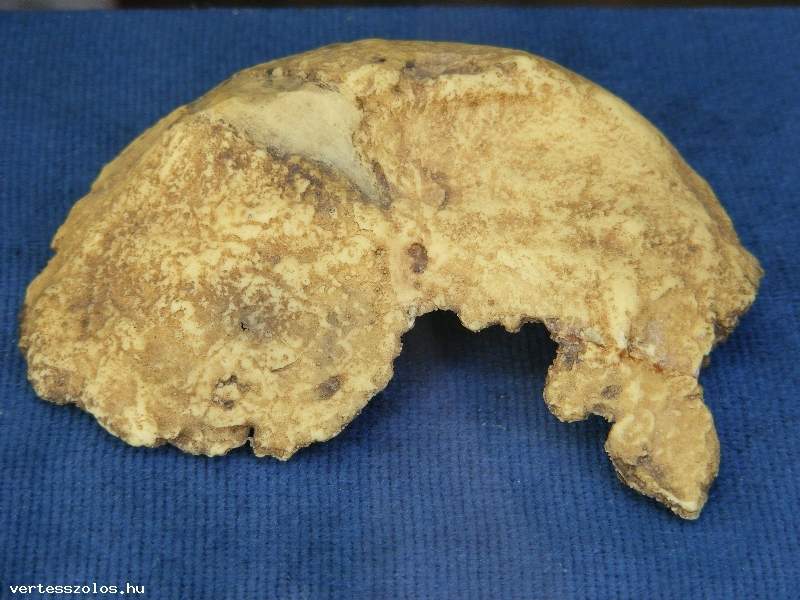 Photo: Wiki Commons by József SüvegTata is a town also about ten kilometres away from Tatabánya. It is called the city of the “Living Waters” because it has a strong bond with nature and environmental protection. Tata is mostly known for its beautiful castle that stands by a lake. It also has museums and many programmes in connection with nature. It is a small, quiet, charming little town that is perfect for those who search for a relaxing vacation outdoors.