5 things you did not know about the city of rivers: Győr 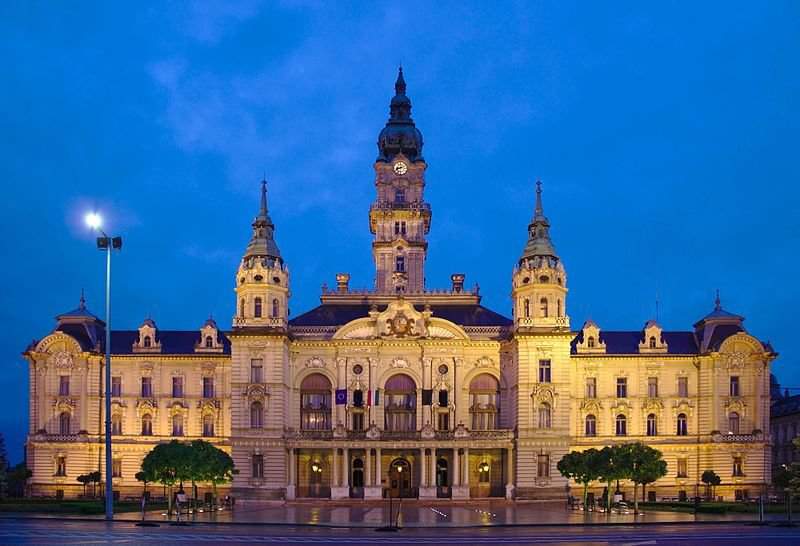 The city of Győr is located in Northwest Hungary. Győr is the capital of Győr-Moson-Sopron County and the sixth largest city in the country. The city is halfway between Budapest and Vienna, situated on one of the most important roads of Central Europe. Magyarorszagkul.nlcafe.hu assembled a list of the 5 most interesting facts about Győr.

Győr is situated at the meeting point (confluence) of three rivers: Mosoni-Duna, Rába and Rábca. Győr was used to called Arrabona, named after the river Arrabo (today’s Rába). Vienna, Bratislava and Budapest together create the so-called golden triangle. Győr is located within this triangle, almost in the middle, so it is also called the city of meetings.

The Ballet Company of Győr is world-famous. Győr’s ballet company was founded almost 40 years ago, in 1979. From its beginnings, the Ballet Company of Győr was in the centre of attention within artistic circles in Hungary. The company is always there to perform on each and every theatrical festival in the country. Even beyond the borders, the group is very popular. The company performed in almost every country of the world including the United States, Japan, China, India, Russia, etc. The company performed in New York, London, Milan, Vienna, Athens, Paris and so on.

Every Hungarian kid in elementary school knows that one of the biggest factories in Hungary is the Audi’s factory in Győr. Audi Hungaria Zrt. is located in Győr, and this factory employs more than 11 thousand people. The factory’s main task is to manufacture engines, but two types of premium Audi series are also manufactured in Győr’s Audi factory: Audi TT and Audi A3 Limousine and Cabriolet.

János Xántus was a Hungarian traveller and ethnographer from Győr. The character of Old Shatterhand from German Karl May’s famous novels was based on János Xántus. Today, Karl May’s letter to Xántus, asking for his permission, is being displayed in the Karl May Museum in Dresden. However, Xántus’s Henry rifle, which is also featured in the novels, can be seen in the Rómer Flóris Museum in Győr.

I saved the best for last.

I bet you did not know that the extremely popular Hungarian drink fröccs (wine + soda) could have never been discovered without Győr. Ányos Jedlik, a Benedictine from Győr, who also invented the dynamo, contributed to the invention and large scale production of soda water (water with carbon dioxide). 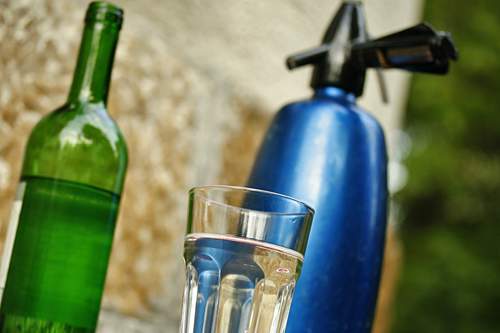 In order to test the product, Jedlik and his friends (Mihály Vörösmarty the famous Hungarian poet, Gergely Czuczor poet and linguist, and András Fáy author and politician) tried mixing soda with wine and accidentally created the favourite drink of a whole nation, which is a Hungaricum today. 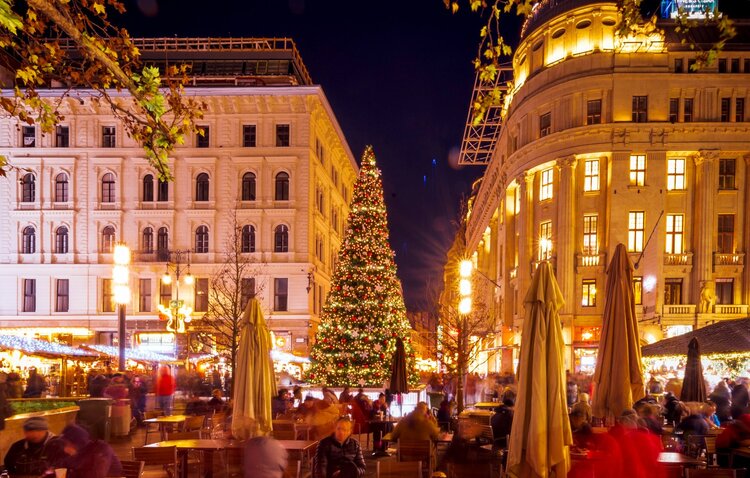