More than 100,000 youngsters are excitedly waiting for the announcement of higher education entrance points, happening on Wednesday, 25 July. A similar number of students started the process from age groups 18-year-olds and 22-23, with around 14,000 applicants from each, while those between 24-26 have been somewhat less active, with only 11,837 candidates.

What does Budapest and other student-friendly cities have to offer?

In most of the Hungarian university cities, the supply of flats has widened since last year – right before the entrance points to higher education become announced this Wednesday. In Budapest, the increase has been 16 pc, which means that with the 2300 newly added flat advertisements approximately 8300 flats are waiting to be rented.

Throughout the country, the widening of the flat supply has been 9 pc, offering more than 13,000 flats for rent.

The main reason for such a vivid market may be the lower interest rate resulting in a greater amount of investors putting money into the renting industry. Also, the short, usually 1-year contract that lessees contract to results in the constant reconfiguration of the market. 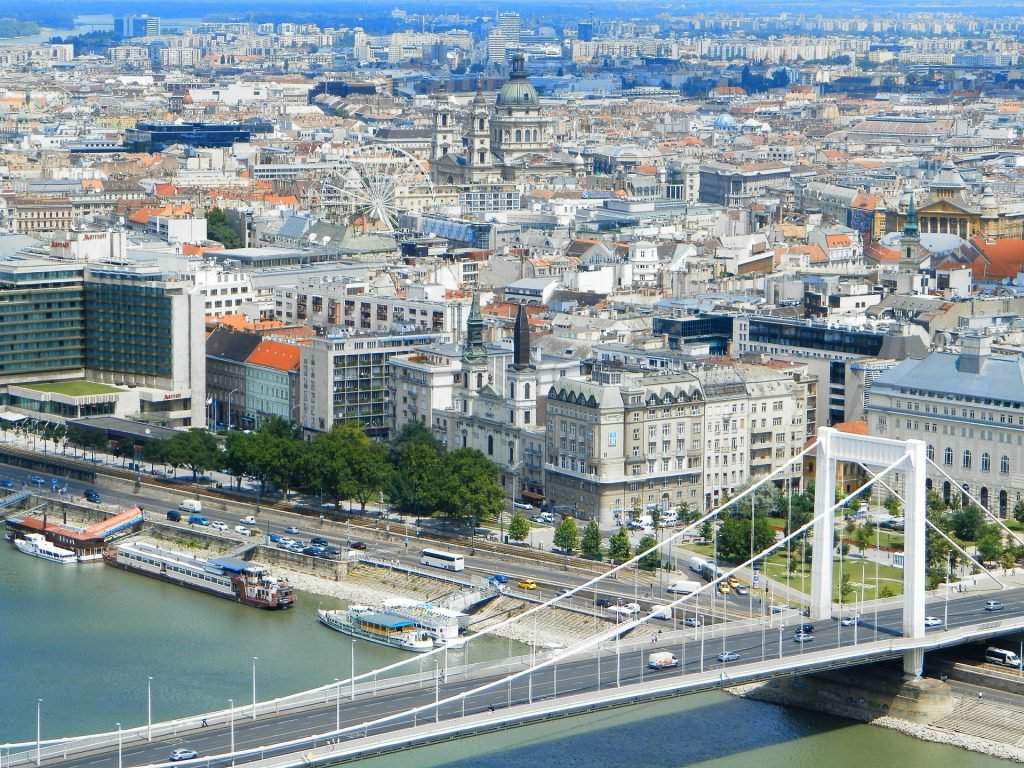 Prices depend greatly on whether the flat is in the outskirts or the centre of the city, or if it is in Budapest or other big cities.

For those seeking lower prices, we would recommend searching in the outskirts and moving into bigger flats with more (3-5) rooms. Although these might be situated slightly further from the university and the city centre, they still represent a good option for those with more sensitive financial needs.