US State Department concerned over press freedom in Hungary – UPDATE 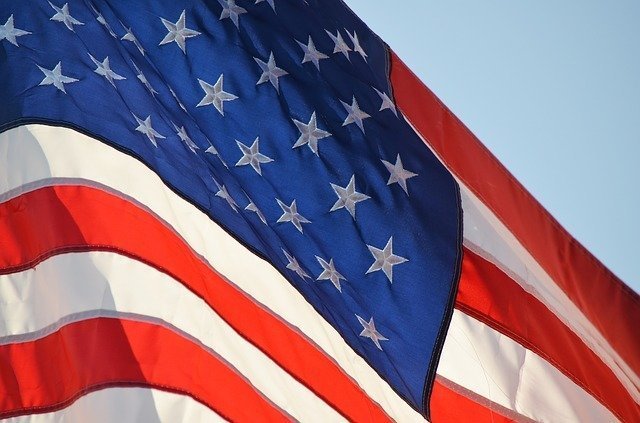 Mark C. Toner, the department’s deputy spokesperson, said in the statement that the US “shares the concerns of global press freedom advocates, international organizations, and Hungarian citizens, over the steady decline of media freedom in Hungary.”

He added that the US was “following closely the reported ban of an independent website from the parliament building on October 19” and the “sudden closure” of Népszabadság, on October 8.

The statement noted Népszabadság as having been Hungary’s “largest independent newspaper” and said that “the loss of this paper – regardless of the reason – is a blow to media pluralism in Hungary.”

It added that the US “as a friend and ally”, encourages the Hungarian government “to ensure an open media environment that exposes citizens to a diversity of viewpoints and opinions.”

The statement also urged Hungary to work closely with the OSCE Representative on Freedom of the Media and other experts towards this end.

The foreign ministry rejected the US government’s “completely unfounded criticism” in a statement released on Friday and said none of the freedom rights are under threat in Hungary, including the freedom of the press.

Spokesman Tamás Menczer said people who are concerned about the “gradual decline of media freedom” surely do not have credible information about Hungary. Anybody reading the Hungarian press will see a diversity of opinions being expressed, he added.

The suspension of the operation of Népszabadság was a decision by the owners and “we are eagerly waiting to see whether the US government will have their say in the decisions of media owners”.