Vasas SC steps away from the football club 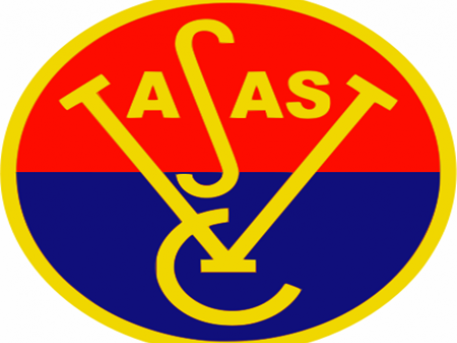 László Markovits, president of the club, says that the future is secured and the government support will be spent on youth development and possibly on a new stadium, origo.hu reports.

László Markovits gave an interview at the 103th birthday of Vasas, in which he revealed important and interesting news about the club’s fate. It turned out, for example, that the board decided to completely withdraw from the company which is operating the football club. He noted that János Jámbor and his team are committed to the club, so the football team will be in good hands.

He also draw the attention to the fact that – for the first time since 2011- Vasas has no debts running, and there are enough provisions, should any new obligations appear.

Markovits would not want to be the part of Vasas Futball Kft anymore (the company operating the team). He is not willing to have a share of the club, nor to use his right of pre-emption. He simply do not want to make any more decision concerning the club.

However, Vasas SC will still be connected to the company, because it is responsible for the use of government supports. The annual HUF 300 million will be used to develop facilities as well as to build a new stadium in Fáy Street. Markovits also stressed it out that they will not use the money to compete with top teams like the women handball team from Győr or the water polo from Szolnok. Rather, the money will be spent on the basic operations, new programs and youth development.

based on the article of origo.hu