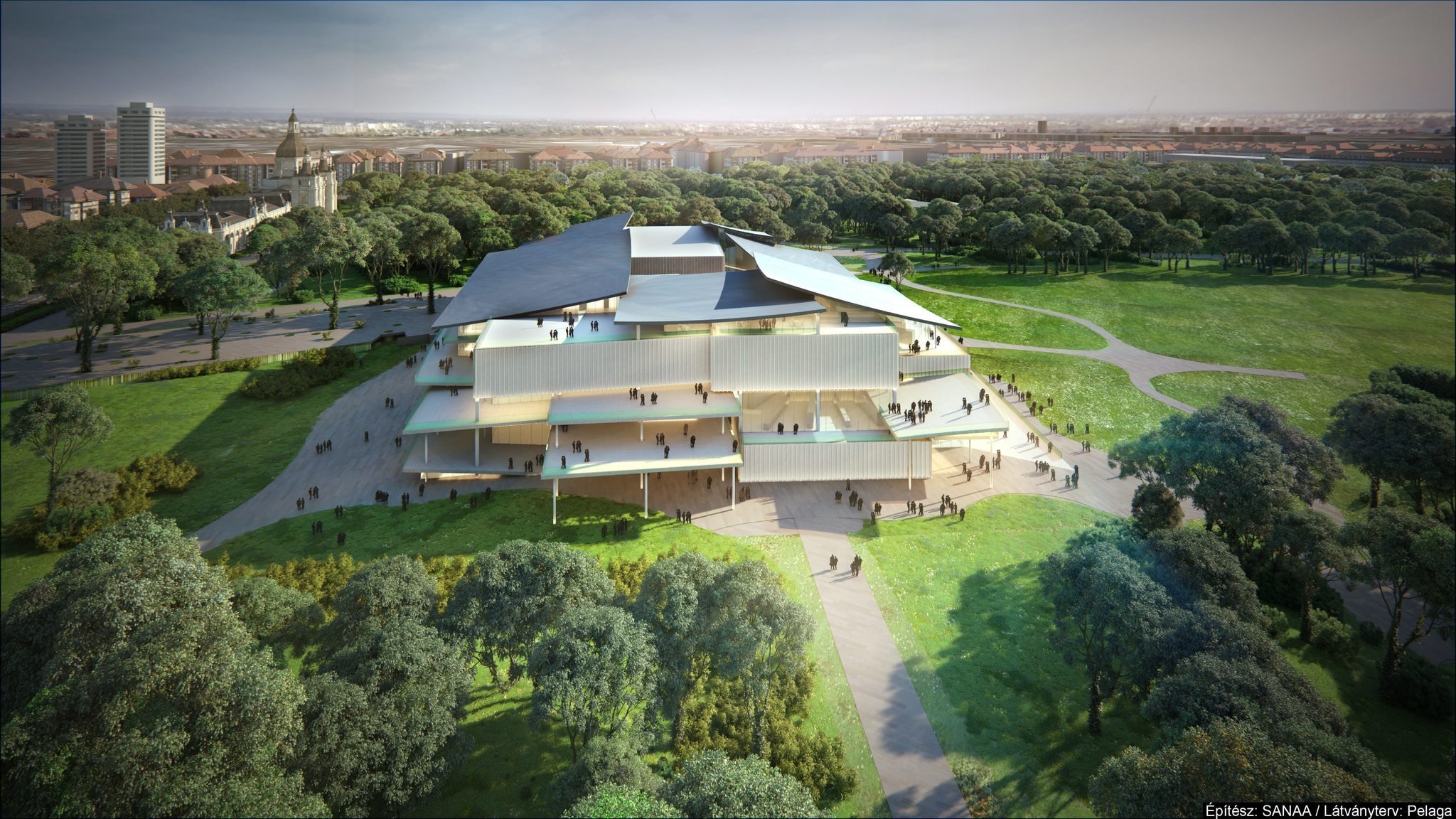 According to szeretlekmagyarorszag.hu, the majority of the respondents do not want more museums to be built in the City Park. However, they would be happy if the park could be renovated. In addition, the people do not agree with the moving of some government offices to the Buda Castle – research of Ipsos revealed. The results were published by index.hu.

Ipsos polled how the Budapest residents would support the planned museum district worth HUF 200 billion. The research was ordered by Levegő Munkacsoport (Air Action Group). The answers revealed that 55-75% of the respondents reject the plan.

3 different questions were asked about the proposed development:

-Do you agree that new facilities should be established in the City Park?

75% of the respondents disagreed.

-Do you agree that a significantly expanded museum and cultural district with a number of new buildings should be developed in the City Park?

– Do you agree that the City Park should be renewed with newly constructed museum buildings?

Almost everyone agreed that the dilapidated green spaces, playgrounds, sports fields and alleys should be renewed. According to 75% only these should be renovated, szeretlekmagyarorszag.hu wrote.

The survey showed that 83% does not want the Hungarian National Gallery to be removed from the Buda Castle into the City Park. 77% rejects that some government offices should move to the Buda Castle.

However, lots of people support the creation of new green spaces. 85% agree with the landscaping of the tracks behind Nyugati railway station (next to Podmaniczky utca).