A ventilator designed by a team at Budapest’s Technical University, developed in the space of two months, is being put into production.

Miklós Kásler, the minister of human resources, Sándor Pintér, the interior minister, and László Palkovics, the minister of innovation and technology, visited the ventilator’s production hall. 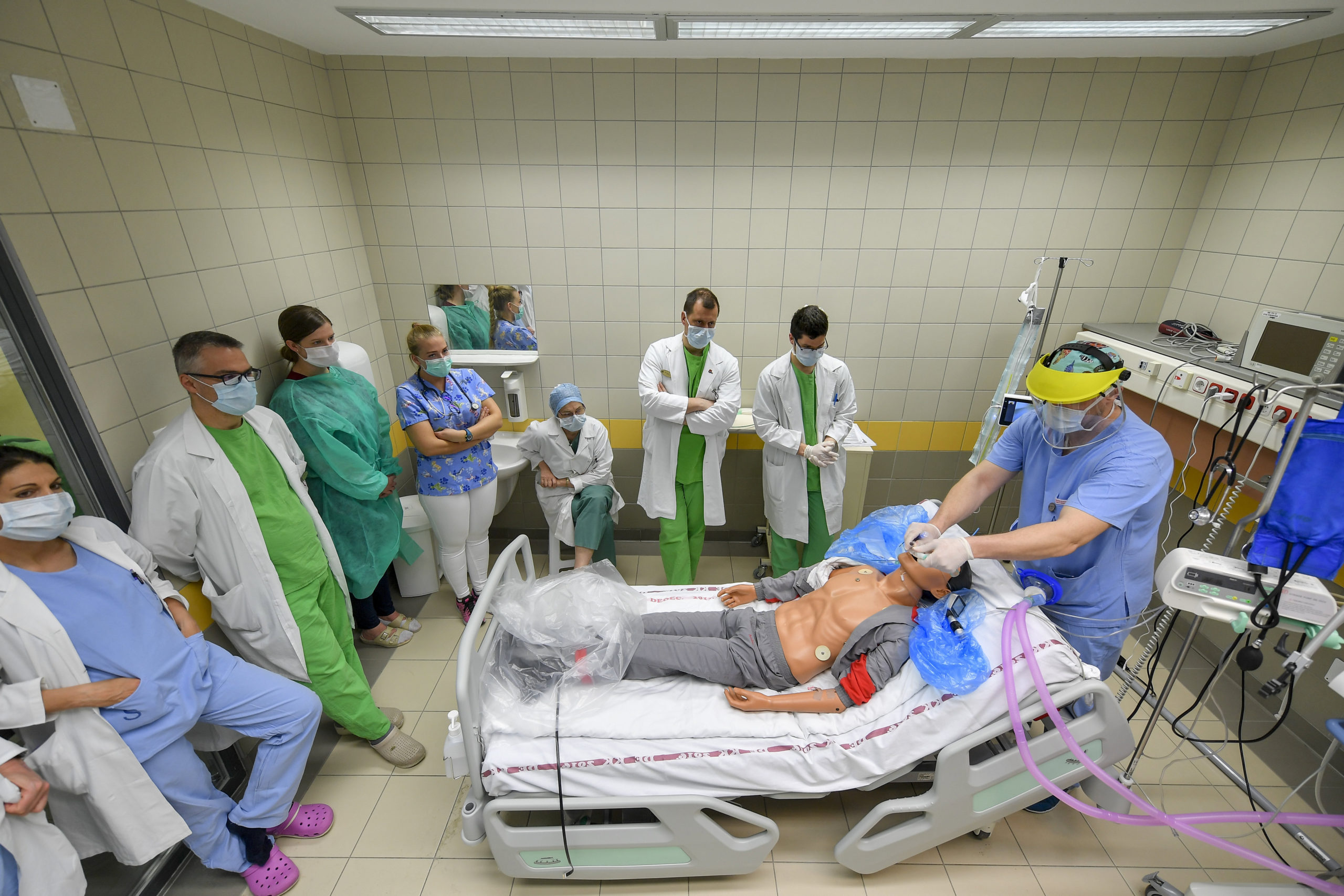 Palkovics said domestic production of the device was a “milestone”, noting that at the start of the novel coronavirus epidemic, ventilators were being purchased from abroad.

He said his ministry is financing 24 projects related to coronavirus worth 3 billion forints. Soon, a national laboratory dedicated to viruses will be up and ready, he added.

Kásler insisted that the ventilator was “world-class”, saying the device had the functions of machines already in use but its electronics allowed additional ones.

He said that whereas Hungary has a sufficient number of ventilators, it was unknown how the epidemic would develop in the future. Unlike many countries, the Hungarian government has taken timely measures to control the epidemic, he added, noting the country’s favourable statistics. 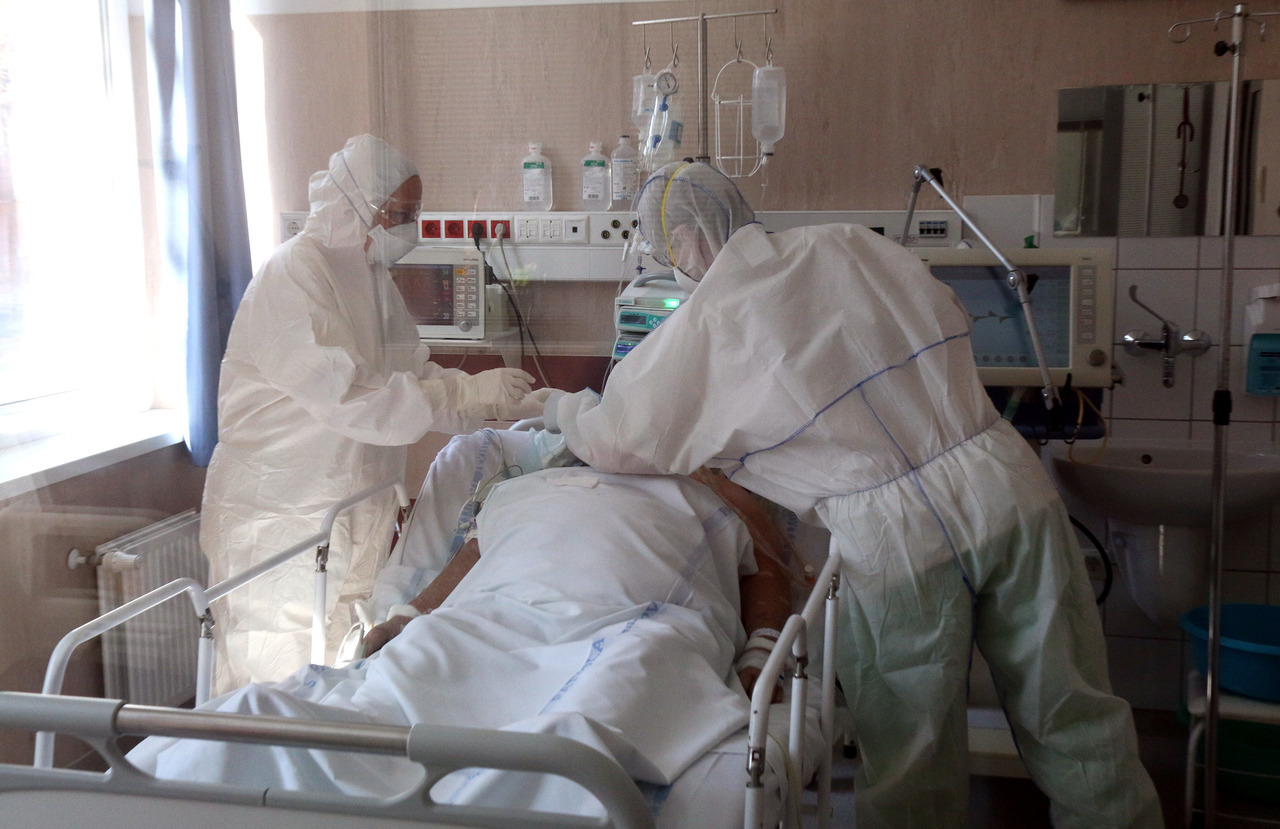 The prototype of the ventilator was made by the university, while state-owned company BM Heros Zrt is putting it into production. The production hall, incorporating special hygiene and safety conditions, was built in five weeks and is expected to produce ten ventilators each day.