OECD has made a deep analysis of Hungary’s economic developments and setbacks in the recent couple of years. In this article a thorough summary of pension, medical care and strategic issues have been listed by the ideas and the conclusions of OECD. Unfortunately, we cannot be satisfied with the current conditions, there is a lot of work yet to be done in the Hungarian systems that might conclude in a greater overall welfare.

OECD (Organisation for Economic Cooperation and Development, is the scientific ‘club’ of developed market economies. They do not loan money to anyone, instead they make analysis, statistics and reports of a country, even suggest some problem-solving initiatives. According to Index.hu, Hungary was analysed by OECD in 180 pages. In these 180 pages, besides general economic overview, their analyses concentrated on the Hungarian pension and healthcare system.

Before we get into details, it worths knowing that OECD experts deserve praise for their research methods and deep explanations in the studies. At the end of each sections there are suggestions made by OECD, but there are also are comparisons with the previous recommendation from May 2016.

The pension system part of the OECD report explains how unnecessarily complicated the Hungarian pension formula is; it suggests simplification. They suggest that there should be no different pension funds by different ages of the employee, instead there should be a standard 2%.

Instead of the current situation, pension age limit is needed to be flexible, as in the other parts of the world. The flexible pension includes that a tired-of-work employee, aged 62-66, should/could retire half (working half of the working hours and thus receiving half of the pension). After that, above 66 years, one can fully retire and get pensions. OECD study also says that Hungarian pension cleft between sexes is one of the lowest in OECD countries, only 10%, while it is 45% in Germany.

The report warns everybody that the aging population has a dramatic impact on the Hungarian pension system. In the year 2070, there will be double more pensioners per employee, than today.

Surprisingly though, ratio of average pension (net) / average income (gross) has decreased from 40% to 33%, the same ratio in Poland fell down to shocking 22% from 52%. Authors of the report also believe that the age limit will be increased in the next years, due to the increase of life expectancy at birth. 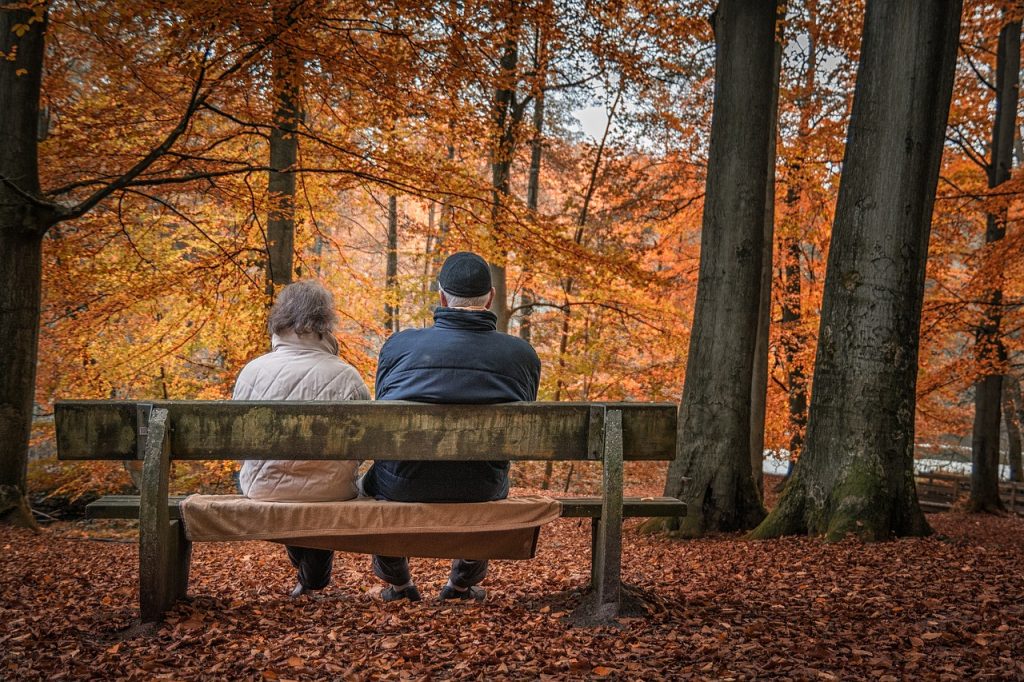 According to OECD, medical care must be focused on outpatient treatment and prevention in the first place and not hospital-centred care, like now.

Hungary is in the ‘top’ of the most unhealthy nations in Europe, unfortunately, thanks to our unhealthy lifestyle, smoking, drinking, obesity, and the overall lack of exercise. Healthcare system is not doing well because of these, and also the bad usage of healthcare resources.

Gratuities are also a huge drawback of the Hungarian healthcare system, since they do not make any help in the financial development in the health care system at all. 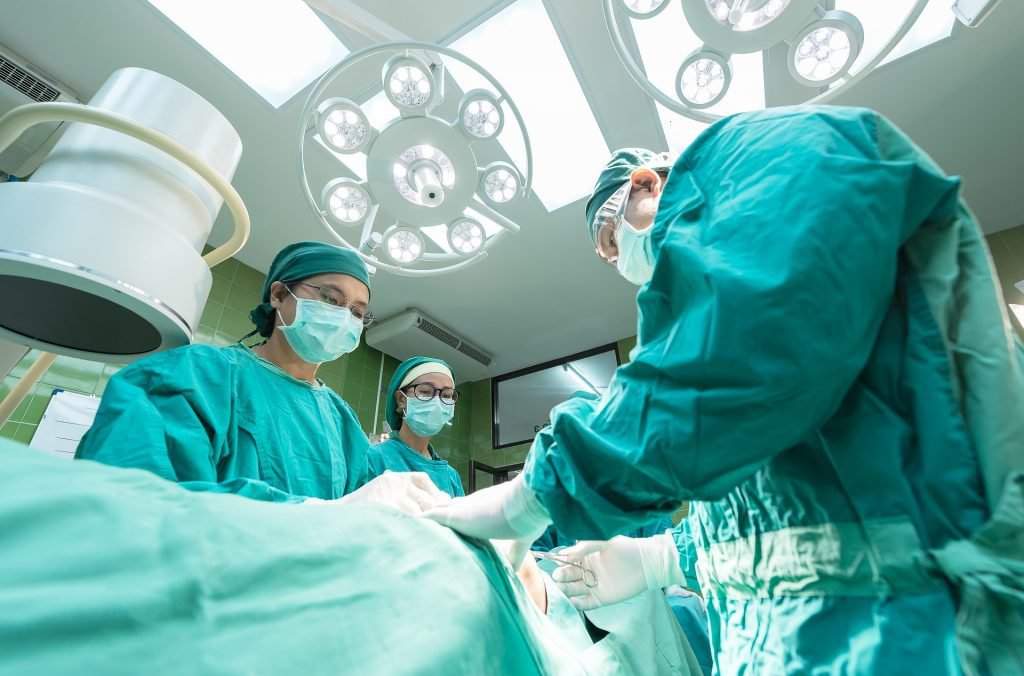 The report praises Hungarian economy’s current successfulness, be it rapid GDP growth, close to full employment rate, and the significant growth in consumption. At the same time, the study marks that Hungary is behind the other Visegrád countries in these indexes,  also behind the EU and other OECD countries, when compared with them. Analists also oppose the procycle budget policies, meaning that in wealthy years the Hungarian government does not make savings to the not wealthy years.

The report underlines the harmful consequences of the labour market shortage, and harmful effects of inflation, in case of the forint’s weakening.