Vestfrost to spend EUR 13.6m on expansion in Southeast Hungary 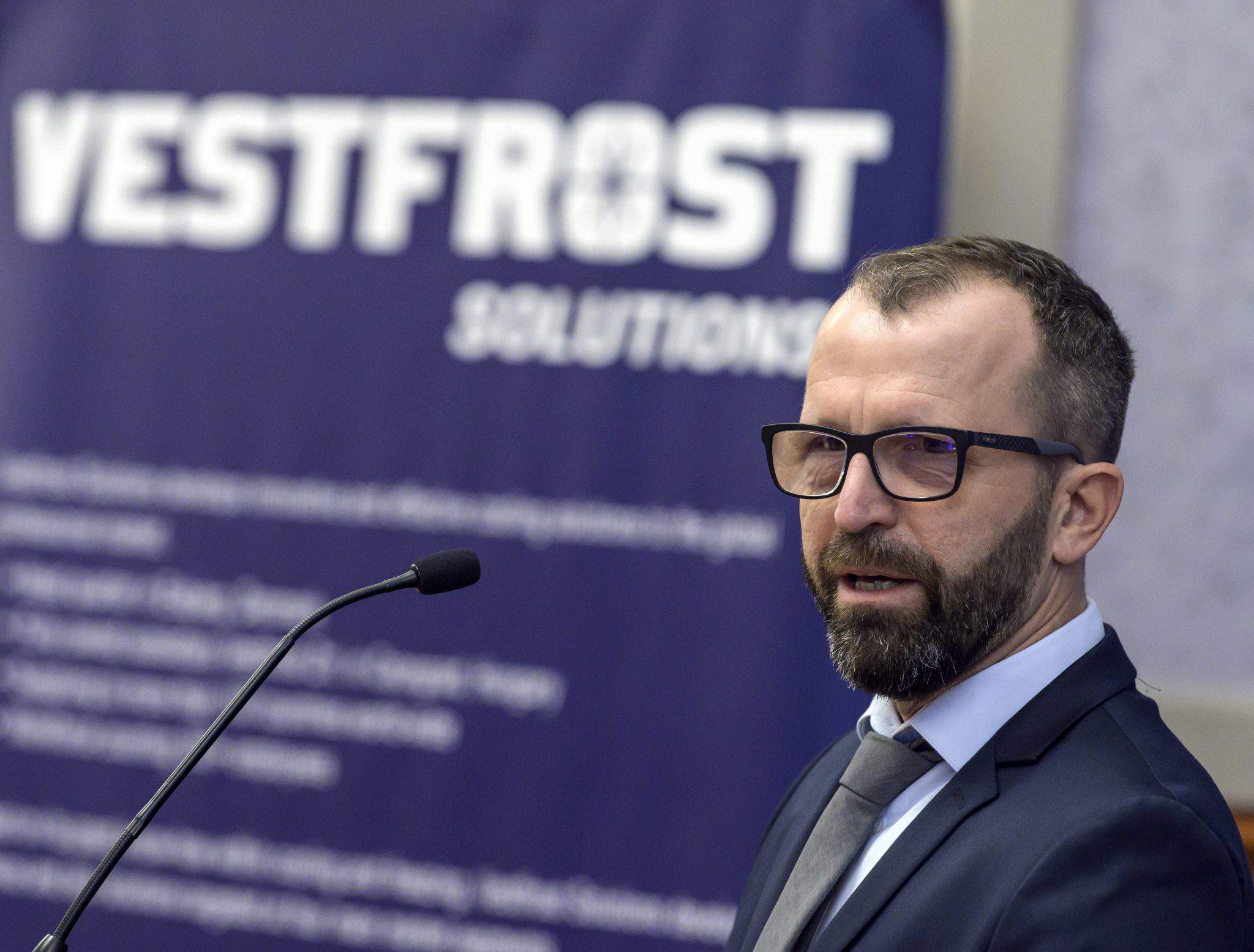 The investment, which is supported with a 1.05 billion forint government grant, will create 93 jobs, he said.

Vestfrost exports 98 percent of its products, which makes it a significant factor in Hungary’s economic performance, he said.

Szijjártó praised Danish-Hungarian economic relations, saying that 150 Danish companies have invested over 230 billion forints in the country and employ over 15,000 people.

Trade between the two countries grew by 13 percent in 2017, he noted, with the volume over 1.3 billion euros.