Vienna is the first, Budapest is the 76th best city to live in 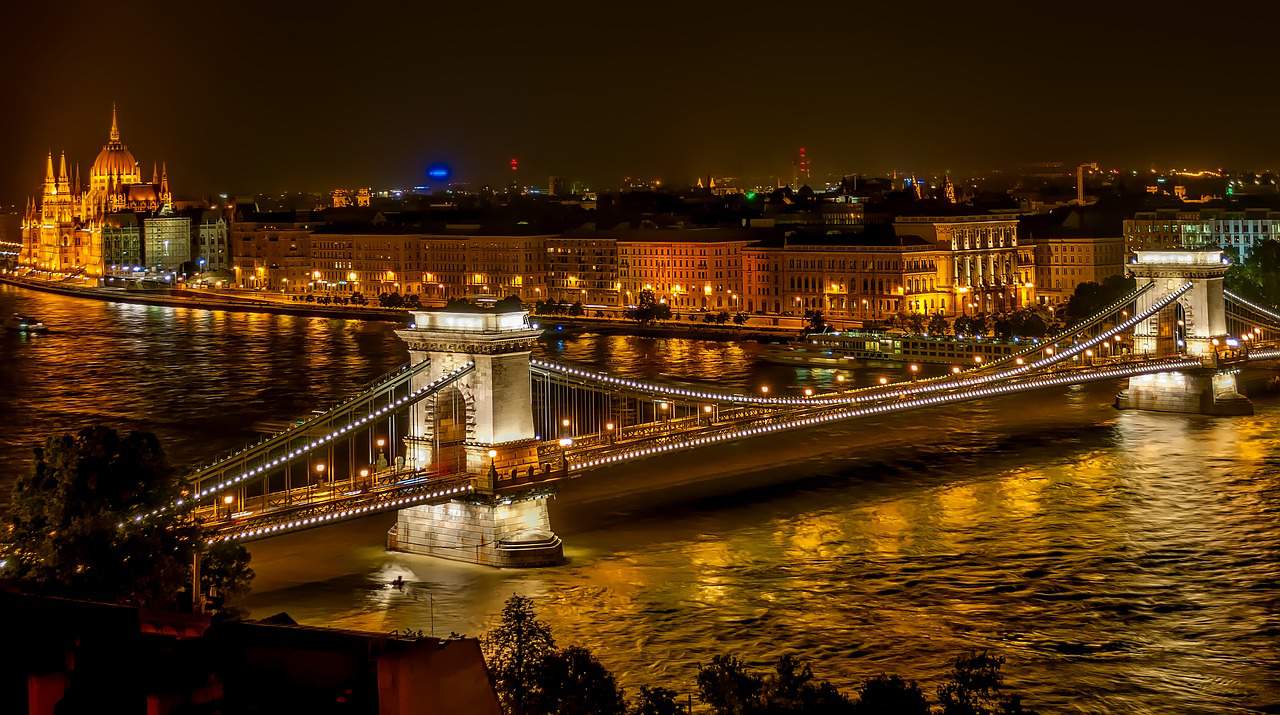 This year’s most livable city is Vienna, Austria’s capital (again), turns out from a survey that examined life conditions in all 231 capital cities of the world. Budapest, Hungary’s capital is ranked as 76th on the list.

According to Mercer consulting firm’s analyses, Vienna won the title of the world’s best quality of living among all 231 capital cities. Mercer is a company with more than 23,000 employees that are based in 44 countries and the firm operates in over 130 countries.

It is the tenth consecutive year that the Austrian capital was named as the city with the best living conditions. There was no change in the top 3 cities either:

Vienna is the 1st, Zurich is the second and three cities tied at the third place, they are Munich, Auckland and Vancouver.

Mercer studied the living conditions of each city not on locals’ perspective, but the aspect of the incoming foreigners of the city. They compare 39 factors in 10 categories.

Although Budapest is considered as the best destination for tourist, it is not the very best for foreigners to regularly live there, turns out in the survey.

The surrounding capitals of Prague (69th) and Ljubljana (74th) are ahead of Budapest, but Bratislava (80th) is just shortly after Hungarian capital city.