Budapest, January 7 (MTI) – Prime Minister Viktor Orban has said he is hopeful of finding a solution to the UK’s in-work benefits issue with his British counterpart David Cameron that is acceptable to Hungarian workers while serving the British government’s aims.

After meeting Cameron on Thursday Orban told a joint news conference that they were in agreement that abuses of the benefits system must be eliminated in all EU member states. But the vast majority of Hungarians in the UK are “working honestly” and contribute to Britain’s economy, he said. It is important that Hungarians working in Britain should not suffer discrimination or disadvantages in any form.

At the same time, Hungary is open to all reasonable proposals to put an end to abuses of social services, he added. Hungarians are not migrants in the United Kingdom but EU citizens who can freely work throughout the union, Orban said. Hungarians are not going to the UK to scrounge but because they want to work, he said, citing British statistics showing that 55,000 Hungarians work in the UK. According to Hungarian estimates, the Hungarians working in the UK pay more taxes and other contributions there than they claim in benefits, he added.

Orban said they shared the view that the role of national parliaments in the European Union should be reconsidered and that countries outside the euro zone should get equal treatment in EU institutions.

Britain and Hungary have similar ideas about the EU, Cameron told the press conference. They both want a well-functioning EU, he said. He emphasised the importance of subsidiarity, rules of fair play and equal treatment given to member states inside and outside the euro zone.

On other matters, Orban assured Cameron that Hungary, as a NATO partner, is committed to further taking part in international actions in Syria and Iraq.

On the topic of Hungary-UK relations, Orban said they were fine, and he mentioned that the UK is the fifth biggest investor in Hungary, with 700 British companies present employing 50,000 people.

On the subject of migration, the Hungarian PM said a sober mind dictated that every responsible government should protect its own citizens. Hungary wants to uphold the Schengen agreement and in doing so it must protect the Schengen borders. 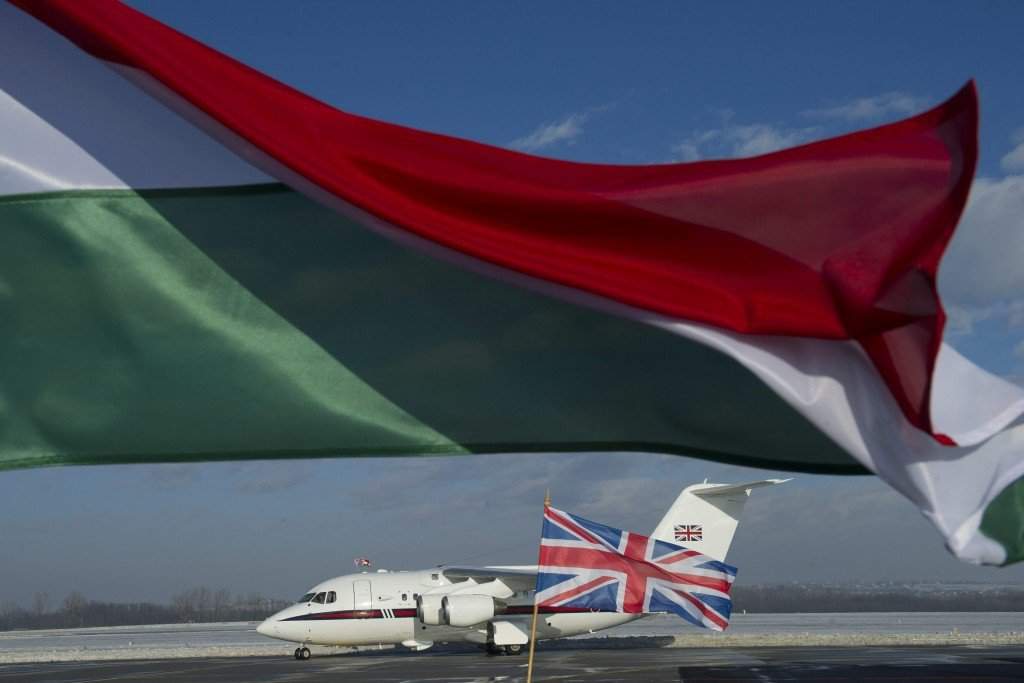 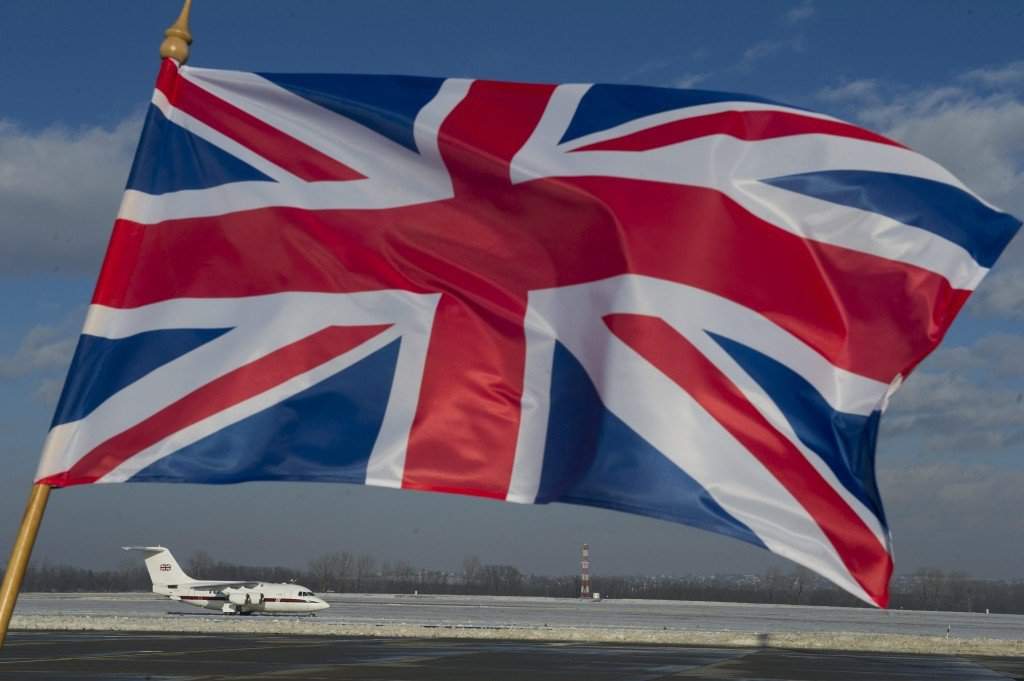 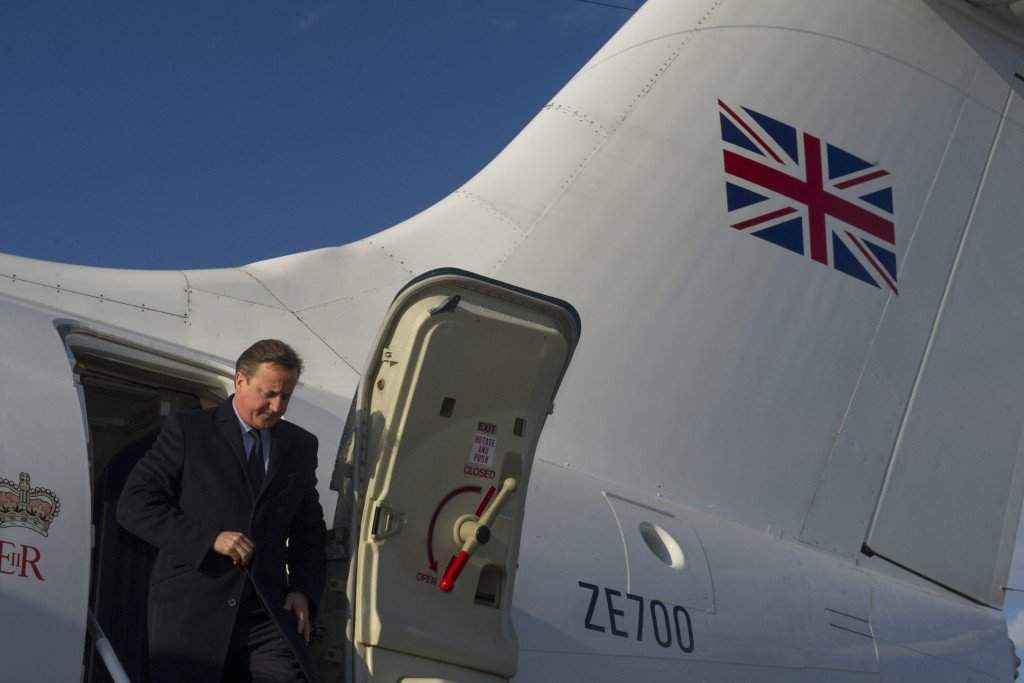 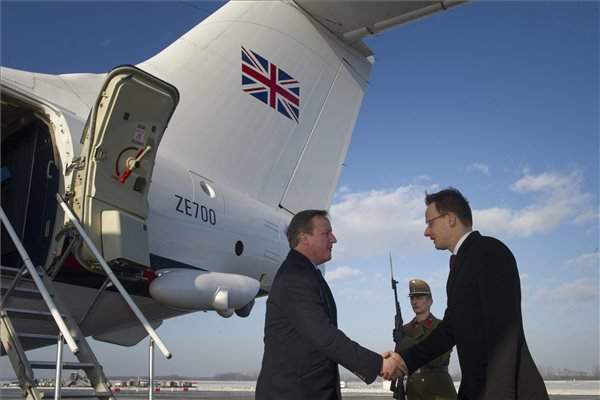 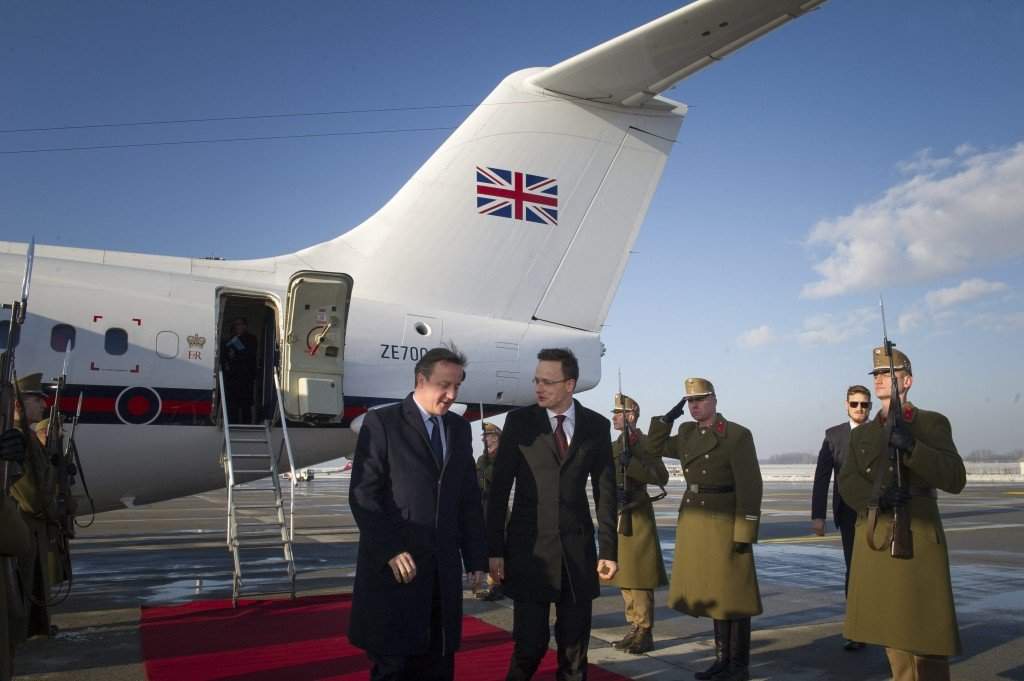 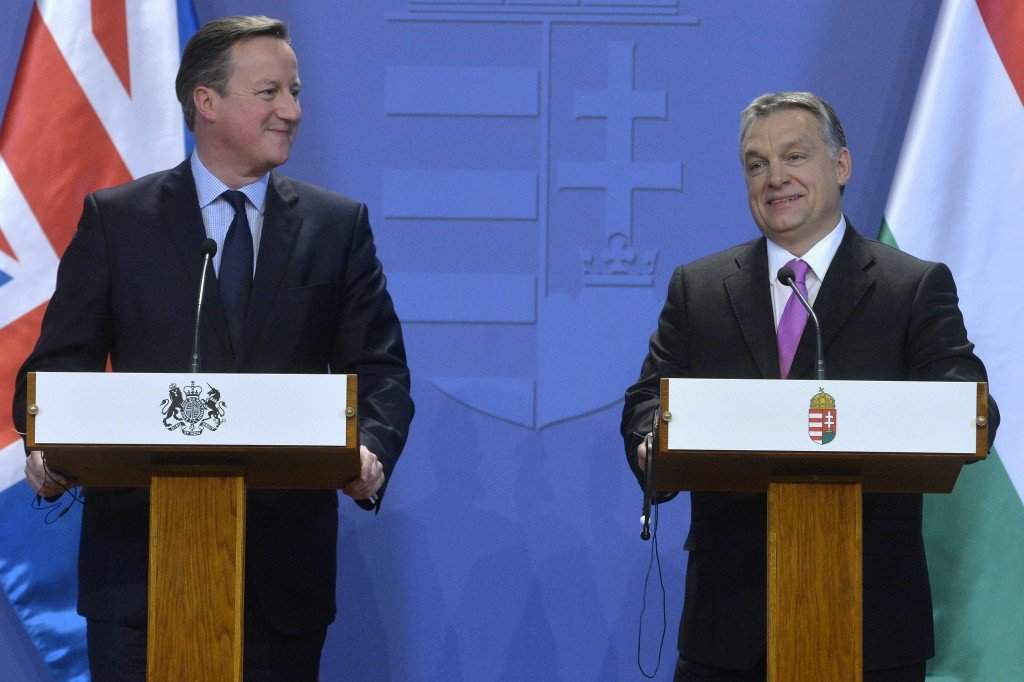 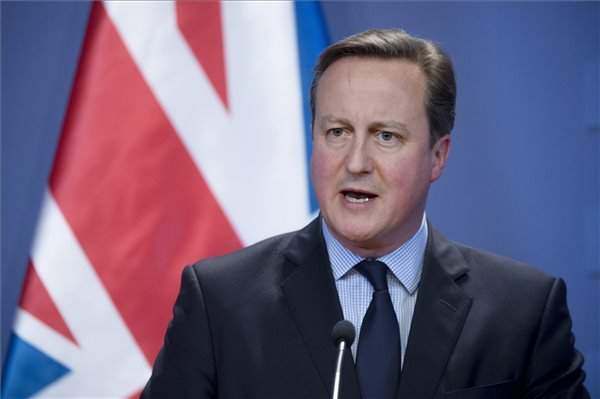 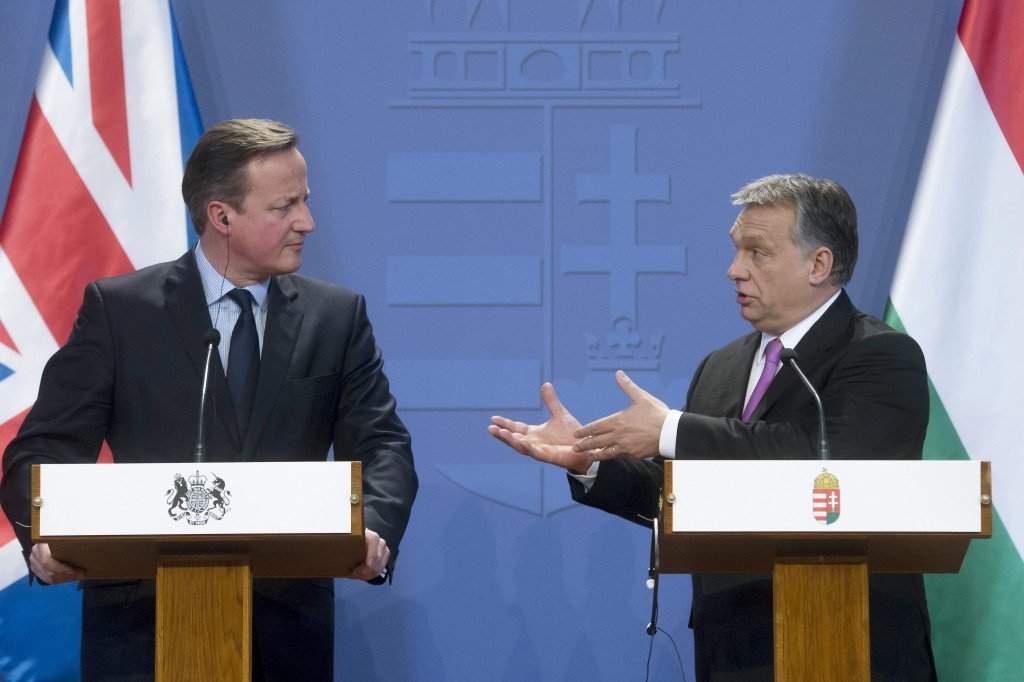 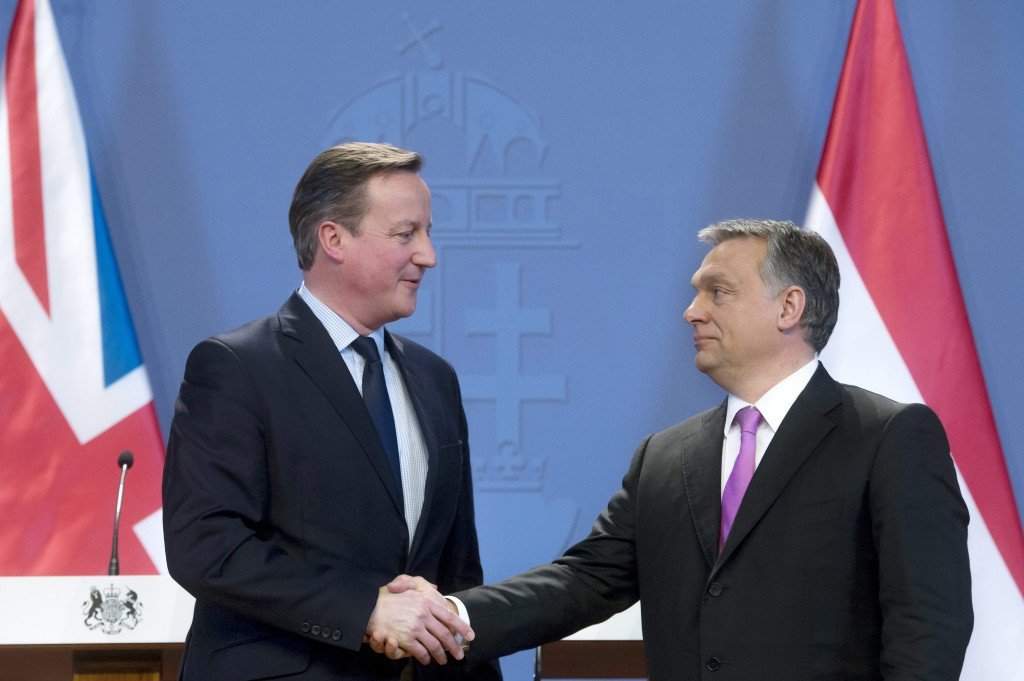 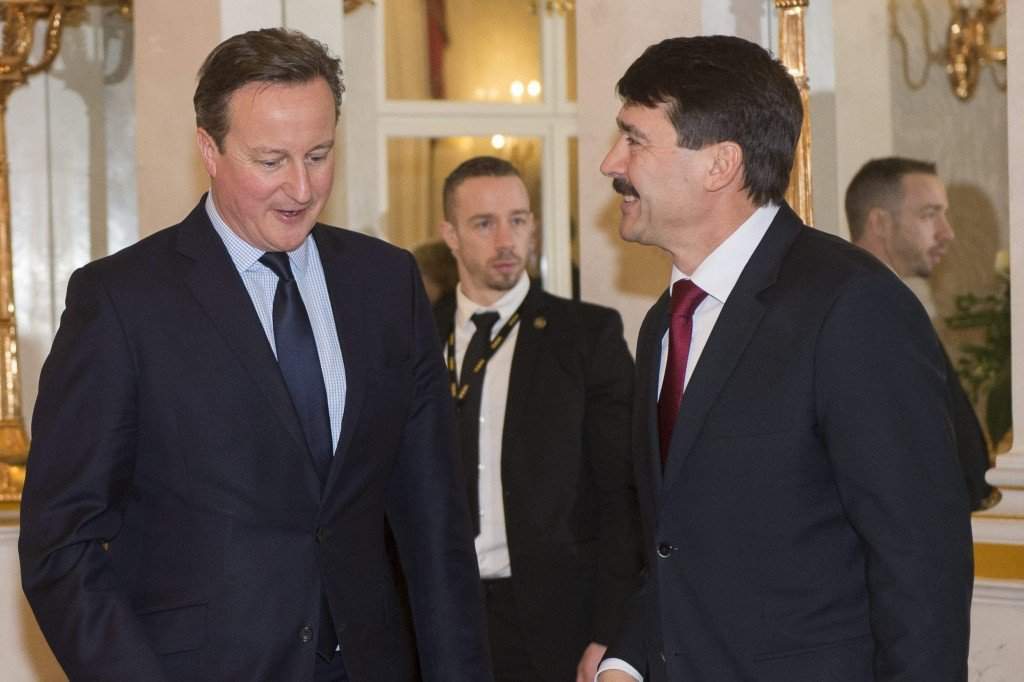 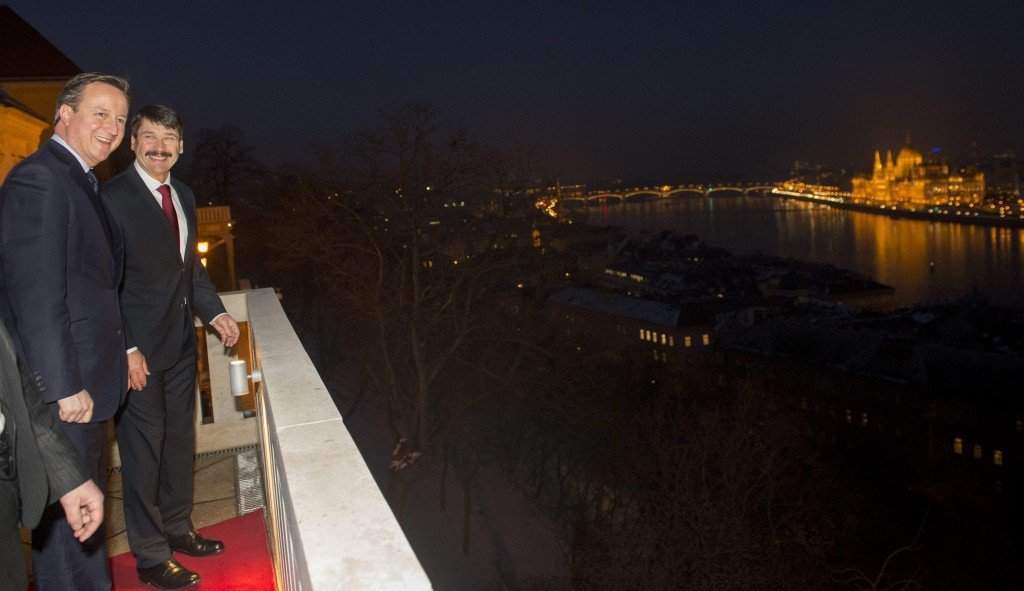 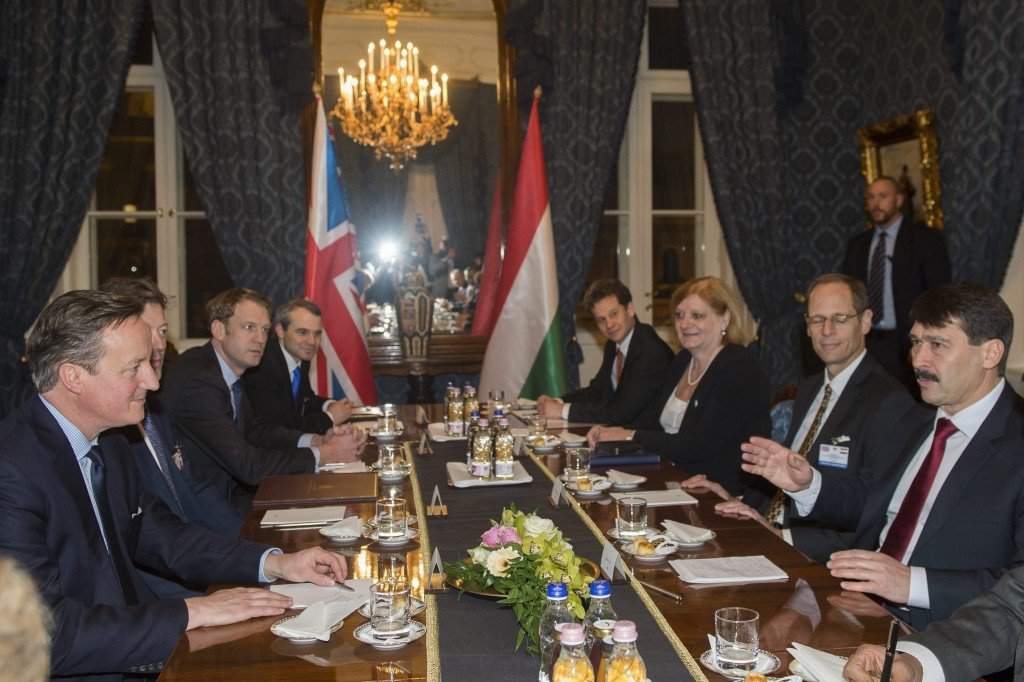 The ruling Fidesz party said the British PM had expressed agreement with Hungary’s position that protecting Europe’s borders is paramount, In statement made after Cameron’s meeting with Orban, Fidesz said the two leaders had made it clear that they see the future of Europe as strong nation states in a strong Europe. Europe and its external borders need to be protected because migration already threatens European citizens’ safety, free movement and their freedom on the labour market, it added.

“Hungary therefore supports British efforts to start a European debate about the foundations of the EU’s operation and the role of nation states in making Europe stronger,” Fidesz said.

The opposition Socialists said Orban’s talks with Cameron had been a “failure”. The Socialists expected Orban to take a more courageous stand for the interests of Hungarians working in the UK, Socialist member of parliament’s foreign affairs committee Attila Mesterhazy said, adding that Orban was only helping out Cameron, who was in Hungary as part of an international tour. “Orban has failed to engage his more courageous self,” Mesterhazy said. Cameron still views Hungarians working in Britain as migrants and he makes no distinction between EU citizens and migrants and refugees, he added.

The Jobbik party said that the Hungarian government had missed out on an “historic opportunity”. Marton Gyongyosi, a Jobbik lawmaker, said Orban had failed to put forward demands that are in the Hungarian interest. Orban should have used Hungary’s alliance with the UK to advance Hungary’s interests in Europe, he added.

The green LMP opposition party said the government should create conditions for the 55,000 Hungarians living in Britain to return to Hungary. But if this proves beyond possibility then Orban should stick up for the interests of Hungarians in the UK.

The opposition Democratic Coalition (DK) said that Orban had failed to protect Hungarians’ interests at his meeting with Cameron. Deputy party leader Peter Niedermuller said Orban had agreed with Cameron on diluting EU unity despite the risk that doing so may not only end up curbing the rights of Hungarians working in the UK but also further weaken Hungary’s position in the EU.

The opposition Egyutt party said Orban had not stood up strongly enough for Hungarians working in Britain and had therefore turned his back on his own voters. The party said in a statement that Orban had made a serious error at his joint press conference with Cameron by agreeing to the four points on which Cameron was seeking agreement with members of the bloc prior to the British EU membership referendum. Orban’s statement went against the interests of Hungarians working in the UK, the party added.

The Hungarian Liberal Party said in a statement that Orban was pursuing a hypocritical policy on migrants: while branding “economic migrants” arriving from the East “as criminals” he simultaneously demands that Hungarians in the UK, who are in Britain in the hope of gaining a better standard of living, should get special treatment.

Implementing the Paris climate deal without compromises is in both Hungary’s and Britain’s interest, the president’s office said in a statement after a meeting between President Janos Ader and British Prime Minister David Cameron on Thursday.

The two politicians discussed that climate change affects Hungary and the UK at a rate above the European Union average, the statement said.

The effects of climate change can already be felt in everyday life, as demonstrated by recent news about floods in the UK and draught in Hungary, it added.

Ader and Cameron expressed their respective countries’ dedication to the implementation of the Paris climate deal.