The national weather service has warned of temperatures falling to around -20 degrees Celsius at night in the coming days.

Temperatures will plummet on Saturday night, and stay below 0 C even during the day next week, the service reported on Friday evening. Hvg.hu adds that there will be days where the maximum temperature during the day will be around -5 Celsius degrees. According to the weather service’s statement, strong winds were also expected, in which the air outside could feel even colder.

Because of the extreme cold, a red weather alarm is issued from Saturday noon.

Rough sleepers or people in unheated homes are increasingly endangered at times of extreme cold, the service said and suggested that people willing to help should seek information on how they could do so on websites of the disaster management authority and charity sites.

However, the good news is that the sun might come out during the day today in certain regions, but snow is still expected in South-Western and Central Hungary. The lowest the temperature is expected to reach is between -8 and -1 Celsius degrees, while the highest is -3 and +3 Celsius degrees.

Sunday brings sunshine and snow hand-in-hand. Strong wind is expected along with blizzards, with the average lowest temperature being between -14 and -7 Celsius degrees, in some regions even reaching -15. The highest we can expect is -7 and -2 C degrees.

According to the current forecasts, the temperature will fall even further, reaching the lowest at -20 Celsius degrees at night. 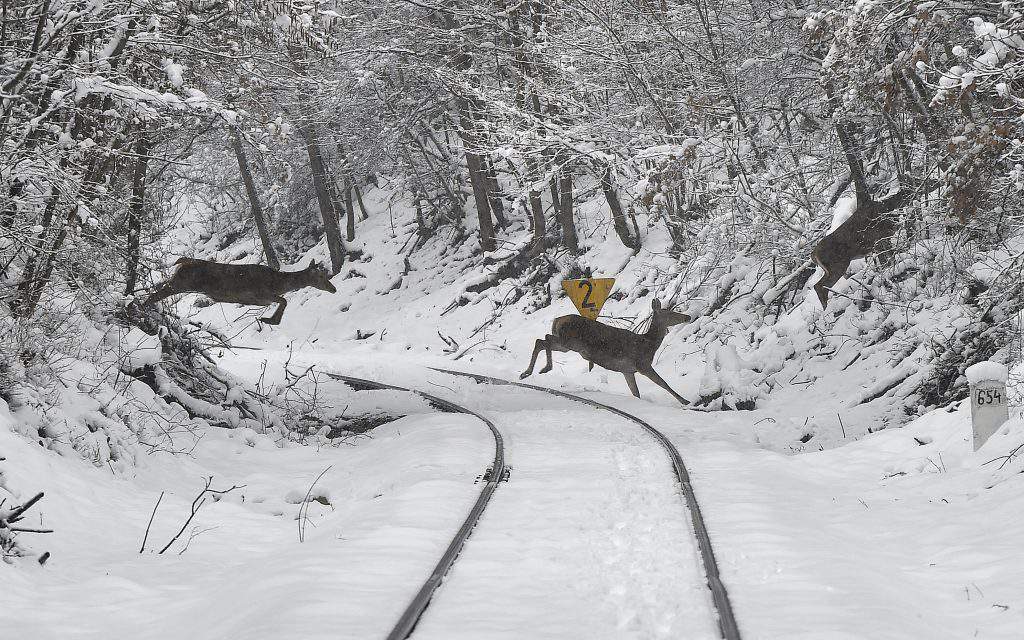