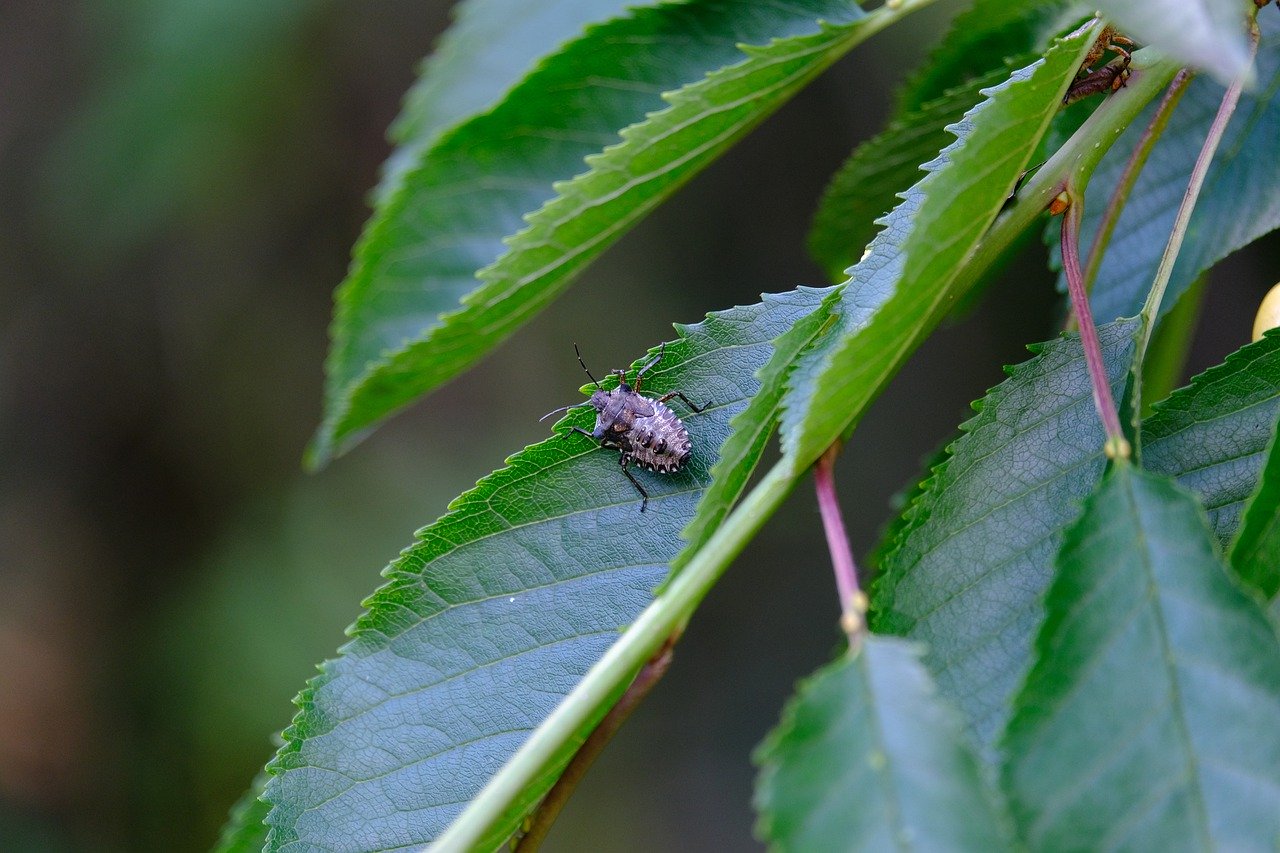 Every year in late September and early October, stink bugs begin to appear in our homes in search of a warmer place, and once they are in, there is no easy way to stop them.

Similarly to previous years, the first months of autumn could bring a massive stink bug invasion in Hungary, warns entomologist dr. Ottó Merkl in an article by Pénzcentrum. He says that while during the Indian summer, these bugs prefer to stay in the foliage of trees, as temperatures get lower, they will find their way into our homes and other warm places.

Stink bugs arrived in Hungary a few years ago, after rising temperatures as a result of climate change have created a pleasant environment for this species. Luckily, stink bugs are not venomous and pose no threat to humans or animals, but their presence can be very unpleasant for the pungent odour they emit when they feel in danger.

The reason stink bugs became so common is that they are not indigenous to Hungary (they were brought in from Asia) and so have no natural enemies here.

Even though several sources have reported a reduced number of stink bugs this year – presumably as a result of unfavourable weather conditions in spring –, warnings are still in place for the period between the end of September and early October, when the main stink bug invasion usually takes place.

What can you do?

Merkl argues that the key to fighting stink bugs is prevention. The best way to keep the bugs out is by keeping the doors and windows closed, and by installing insect screens. While stronger pesticides could also prove efficient, he does not recommend their use in rooms and other indoor areas. Pesticides are also better to avoid when fruits are fully ripened – which makes it very difficult to fight the invasion in the areas of agriculture. 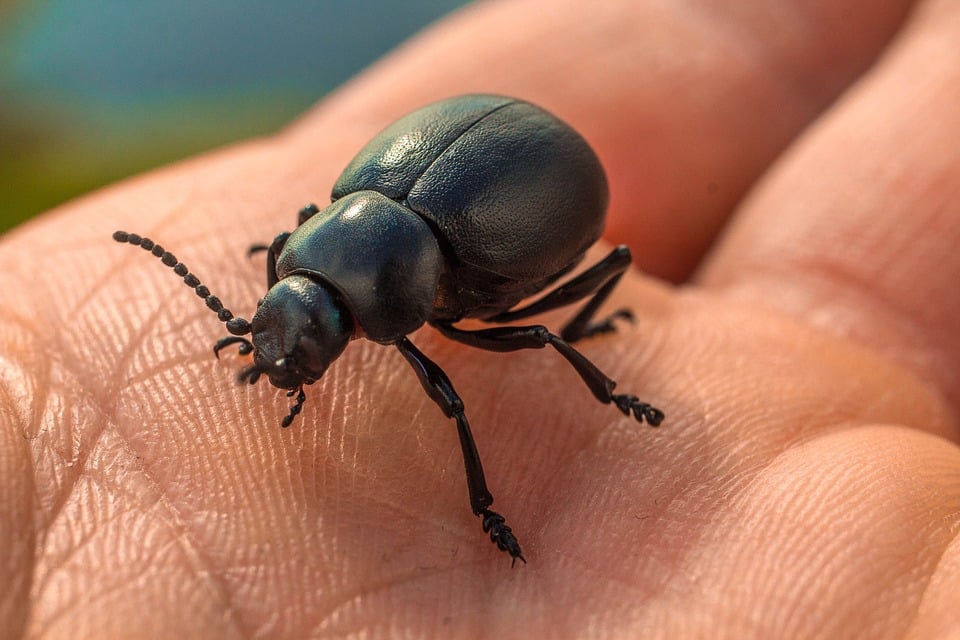 Read alsoBiggest ever stink bug invasion to come in Hungary