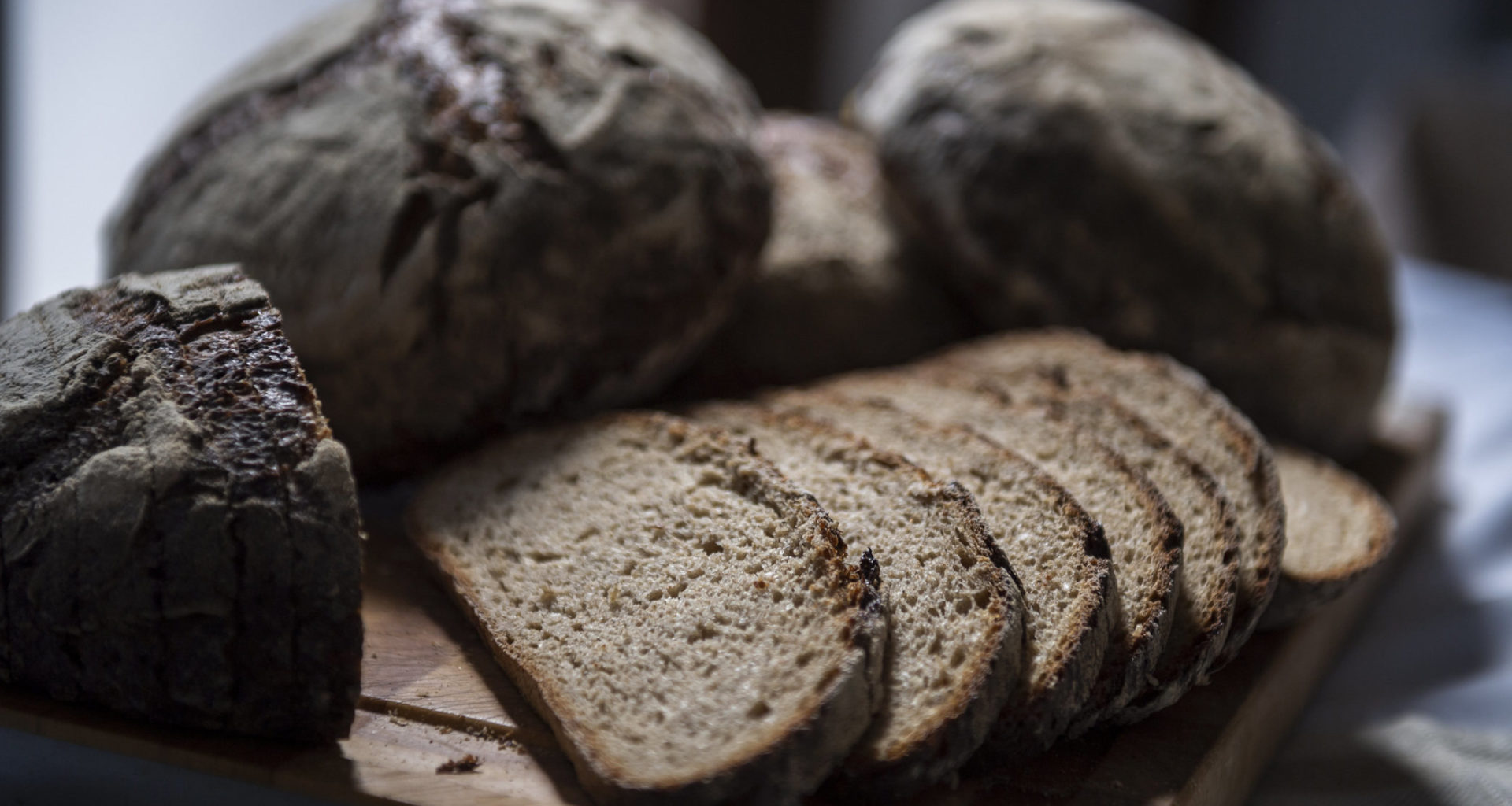 What is Hungary’s best bread?

This year again, an open jury decided which are the best breads in Hungary. A five-member jury of professionals selected the very best from the finalists through rigorous judging criteria. The Hungarian Bakers’ Association announced its Bread Competition for the 9th time. Hungarian bakers could enter their products in two categories; the first was ‘St. Stephen’s Day Bread’ and the other category was ‘Innovative Bread’.

Unfortunately, however, I cannot tell you which are the exact winners as they will be announced at the beginning of August, at the central press conference in the Hungarian Parliament, but keep an eye on our site as we will be publishing it as well. According to Origo, it is worth the wait, as you will be able to taste the best breads at ‘Várkert Bazár’ (Castle Garden Bazaar) on the 19th of August.

The two categories aimed to test the creativity of Hungarian bakers.

In the ‘Innovative’ category – which was very popular among the bakers – they could enter breads with herbs and spices. 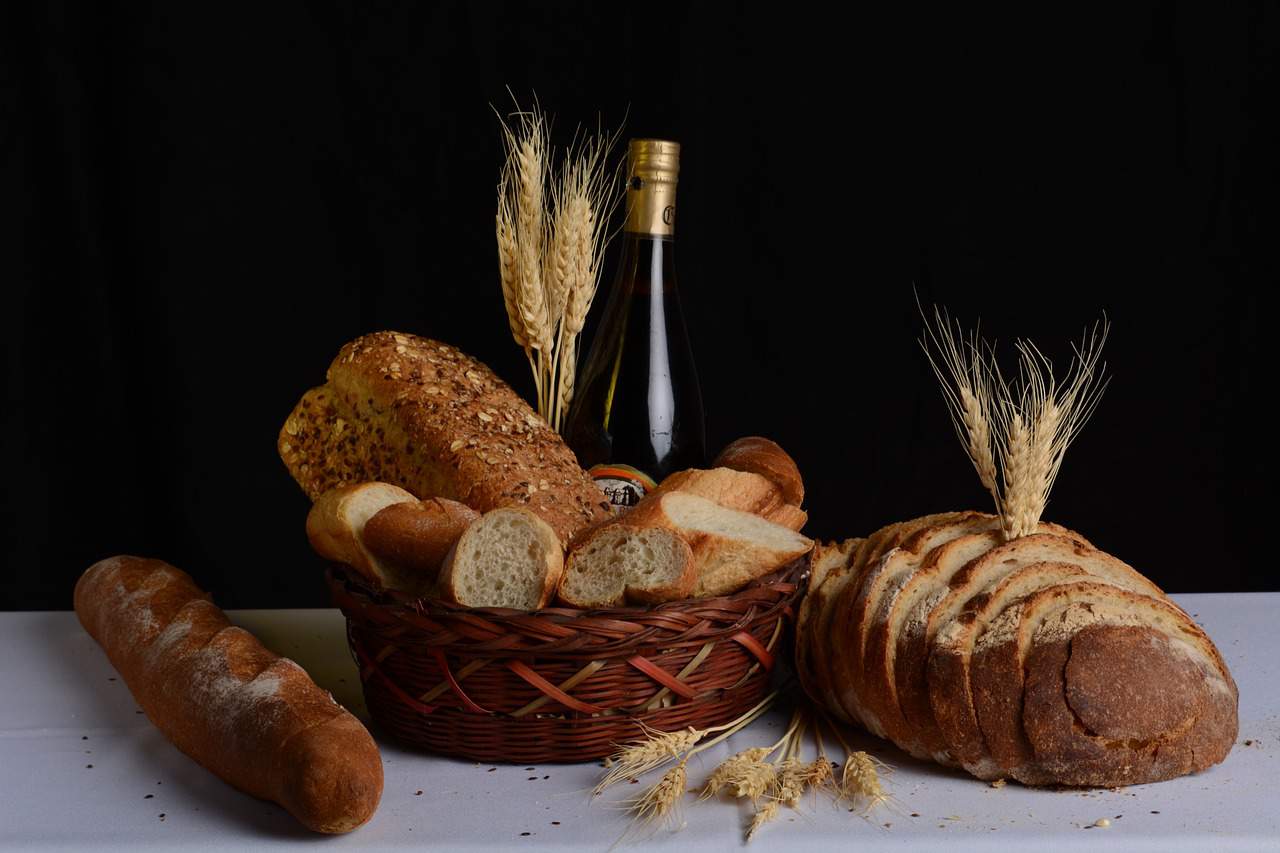 The most important category of the competition, however, is ‘St. Stephen’s Day Bread’, because this is the bread bakers would prepare to celebrate the founding of the state of Hungary. The bakers had to make the bread mostly from wheat products, using the traditional sourdough technique, and bakers were only allowed to use natural Hungarian ingredients. In the description of their product, bakers had to reference the tradition they used or the region the bread was from.

The jury examined whether the competing goods met the requirements of the competition and the regulations of the Hungarian Food Book (Codex Alimentarius Hungaricus) which is a set of regulations regarding the quality of Hungarian food products, and what quality characteristics it has in terms of its crust, its soft inner part, smell, taste and aroma.

After the first round of pre-judging, the best seven products in each category were invited to the 2nd round of judging, which meant a total of 15 products this year, due to a tie in the innovative category. Then, during the finals, the jury decided which bread was the best in each category, but the general public does not know the results yet.

The scoring evaluation of the professional jury will be summarised by the staff of the Bakers’ Association, and the result will be kept secret until early August.

The winning breads and their bakers will be presented to at the Parliament at the central press conference for public celebrations in August. The general public will be able to taste and buy the bread of the year for the first time on August 19th in the ‘Magyar Ízek Utcája’ (Street of Hungarian Flavours) at ‘Várkert Bazár’ (Castle Garden Bazaar). 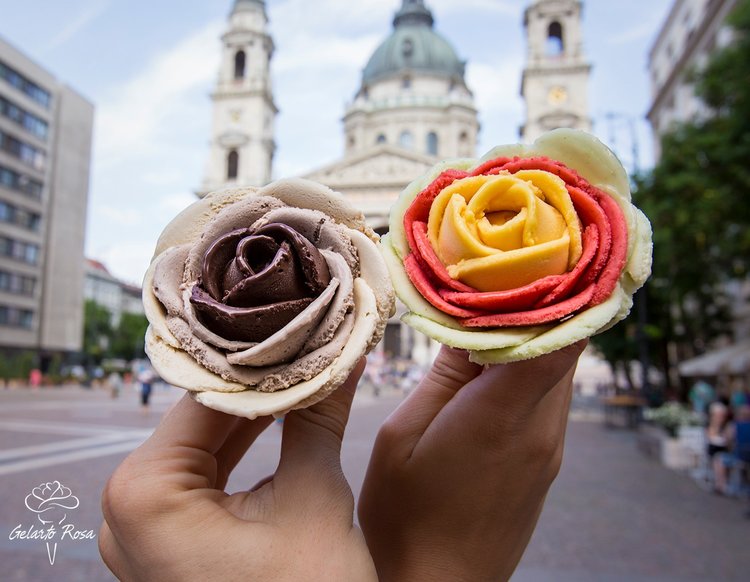 Read alsoIrresistible! Try Budapest’s most creative ice creams that you will never forget