The newly appointed Head Coach of the Hungarian National Swim Team András Hargitay told mno.hu “what is currently happening in Hungarian swimming is a nightmare,” hopefully we won’t have any more surprises in the coming weeks. 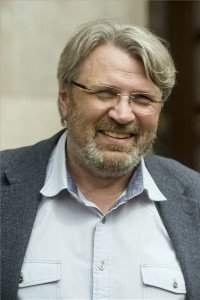 He added that he accepts that László Kiss’ case is unacceptable for some people, but it is unfair if society condemns a man twice. He noted that those forces that are pursuing the scandal and aggravating the situation they themselves are morally not superior characters.

Those who are loudly condemning the former head coach are themselves not spotless either remarked the new head coach.

In response to the question of who may be behind the scandal involved László Kiss, Hargitay noted that he had ideas – those who do not represent the interests of Hungary.

Regarding Katinka Hosszú’s case, Hargitay remarked that hers is an “unique” situation; he understands that she pursues her own training schedule. The goal of the Hungarian Swimming Federation is to help her realize her goals and not to force her into a regular training schedule.