Where is Hungary ranked among the world’s smartest countries?! 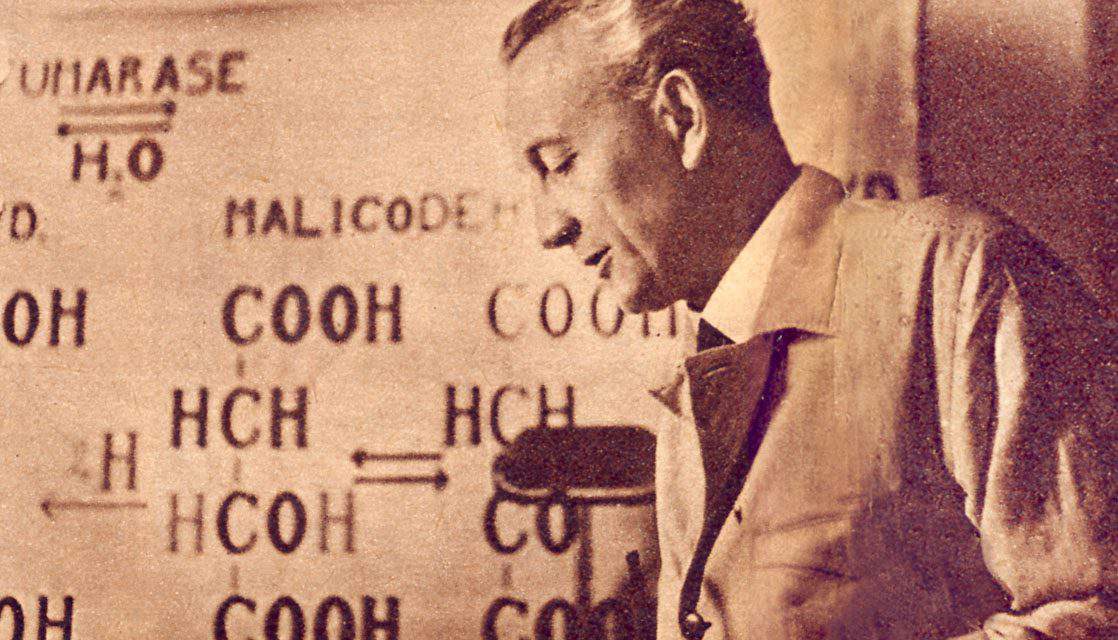 Do you know which country’s inhabitants are the most intelligent in the world? Now it has been revealed by Vouchercloud in a freshly published ranking, where three decisive factors were taken into consideration. Hungary is at the forefront, but who takes the palm on the list of the smartest countries in the world?

Vouchercloud has ranked the smartest nations in the world. The site collected data from several sources and then aggregated them to make its final ranking.

At the top of the list, the United States is the absolute winner, with 368 Nobel laureates, followed by the United Kingdom (132) and Germany (107), both of which have more than a hundred awards. Besides European countries at the forefront, Japan also placed well in the 6th place, along with Israel (12), India (10), South Africa (10), and China (9).

In this ranking, Hungary is in 21st place with 9 Nobel Prizes. It is important to mention that the ranking considers a Hungarian Nobel laureate who was born in Hungary and left the country as an adult. In addition, there are six Nobel winners who were not born in Hungary but at least one of their parents was of Hungarian origin.

As Hungarian news portal Origo reports, as far as the average IQ level is concerned, a different pattern can be observed, as only Asian countries are in the top six, in the following order:

In terms of education, Asian countries are at the forefront of this list. The ranking is based on the proportion of students entering higher education.

Here, the first European country is Russia in 6th place with 38.46%. Hungary is the 14th on the list with 29.4%. Surprisingly, Kazakhstan is 9th in the rankings in this regard, while countries like the UK, Canada, Germany, or France are not in the top 25.

Read also: Wow! Four Hungarian universities listed among the 1000 best in the world

The final list consists of the three factors listed above.

The absolute winner is Japan due to the fact that there was no category in which it was not among the best six.

Switzerland finished in second place, followed by China, the USA, and the Netherlands in the ranking. The small number of Nobel laureates was the factor that pushed Asian countries back in the overall rankings, with Singapore becoming the 25th, winning two categories but with no Nobel Prize-winning scientist.

However, we can proudly announce that Hungary is ranked 16th in the overall ranking thanks to being among the best 25 in all the categories. 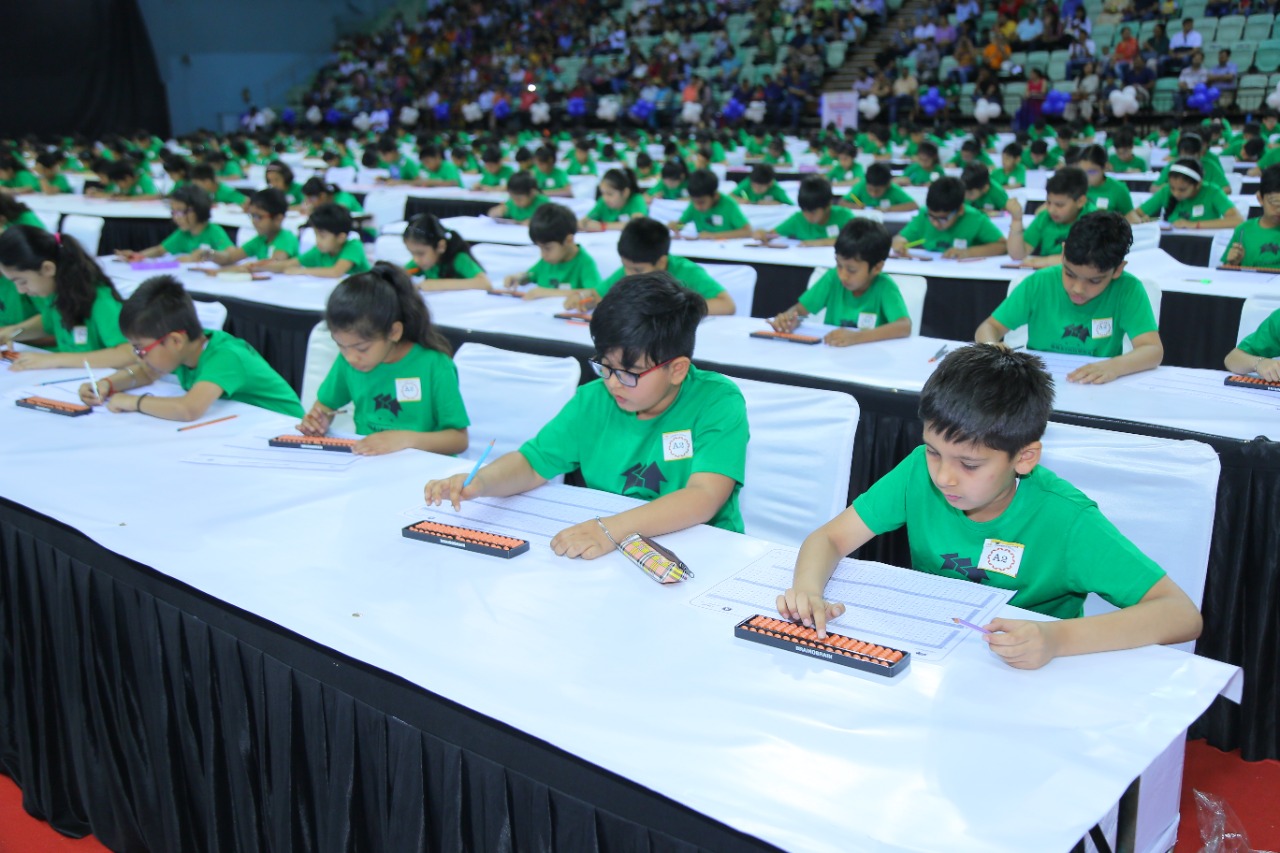