WHO chief: the Hungarian institute of oncology is an example for many countries 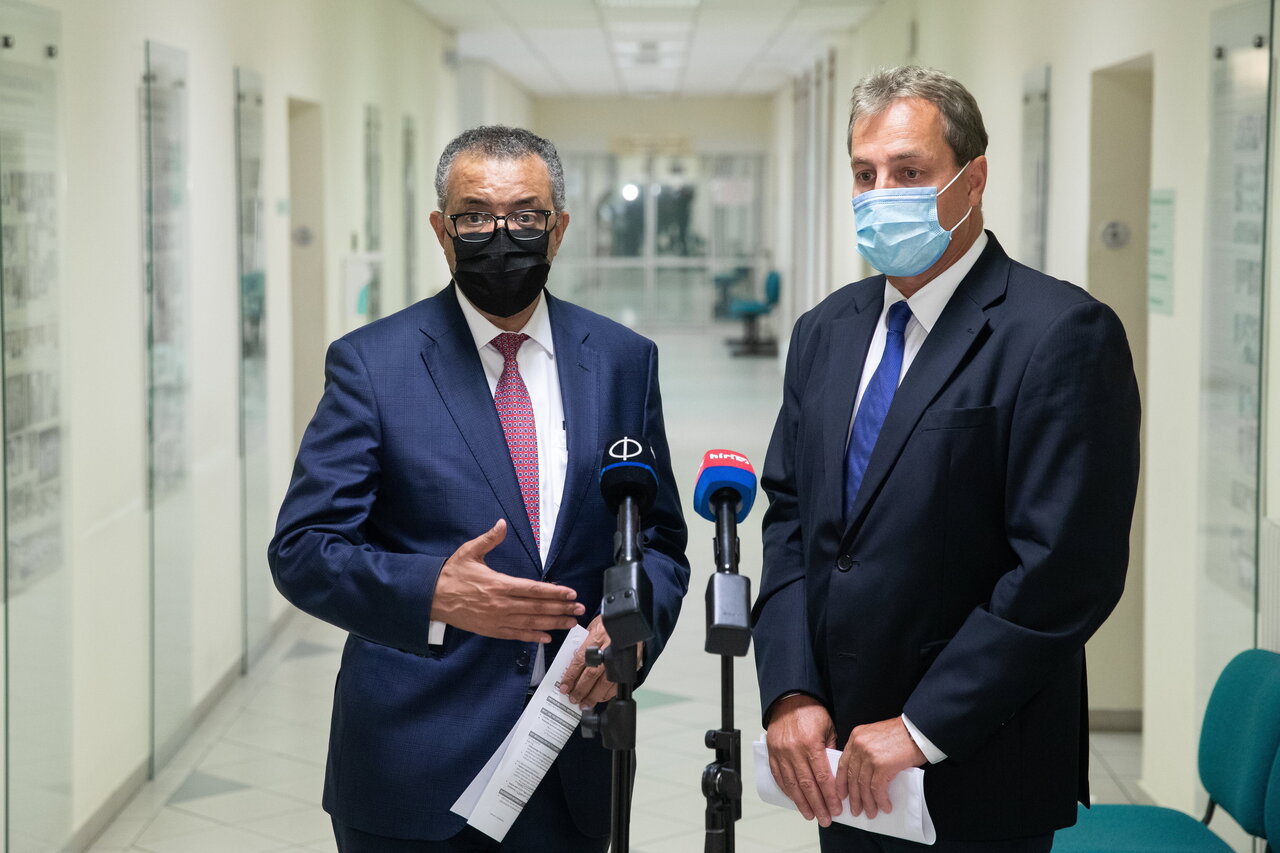 Tedros Adhanom Ghebreyesus, Director General of the World Health Organisation (WHO), paid a visit to the National Institute of Oncology (OOI) in Budapest on Monday.
Speaking to reporters after the visit, the WHO chief expressed his high regard for the institute’s work which he said could serve as an example for many countries. Tedros praised the OOI’s achievement in reducing Hungary’s cancer related death rate. He underlined that combatting cancer was one of the

WHO’s top priorities and expressed appreciation for the OOI’s regional role in that endeavour.

The WHO chief expressed hope that his visit would serve as a first step in building cooperation with the Budapest institute in the long term.
Minister: lockdown can only be avoided if more people accept the jab!
Ildikó Horváth, the human resources ministry’s state secretary for health, who accompanied Tedros at the visit, told reporters that the OOI had played a leading role in Hungary’s adopting the WHO’s cancer treatment and management guidelines ever since the enactment of

She welcomed that the efforts and the work of the OOI and Hungarian oncologists have received international appreciation, noting their achievement in reducing the number of cancer-related deaths while maintaining a steady situation despite an increase, similarly to other countries, in the number of new cases of cancer in Hungary.
WHO classifies India variant as being of global concern