Why are a lot of Hungarian social media accounts being deleted? 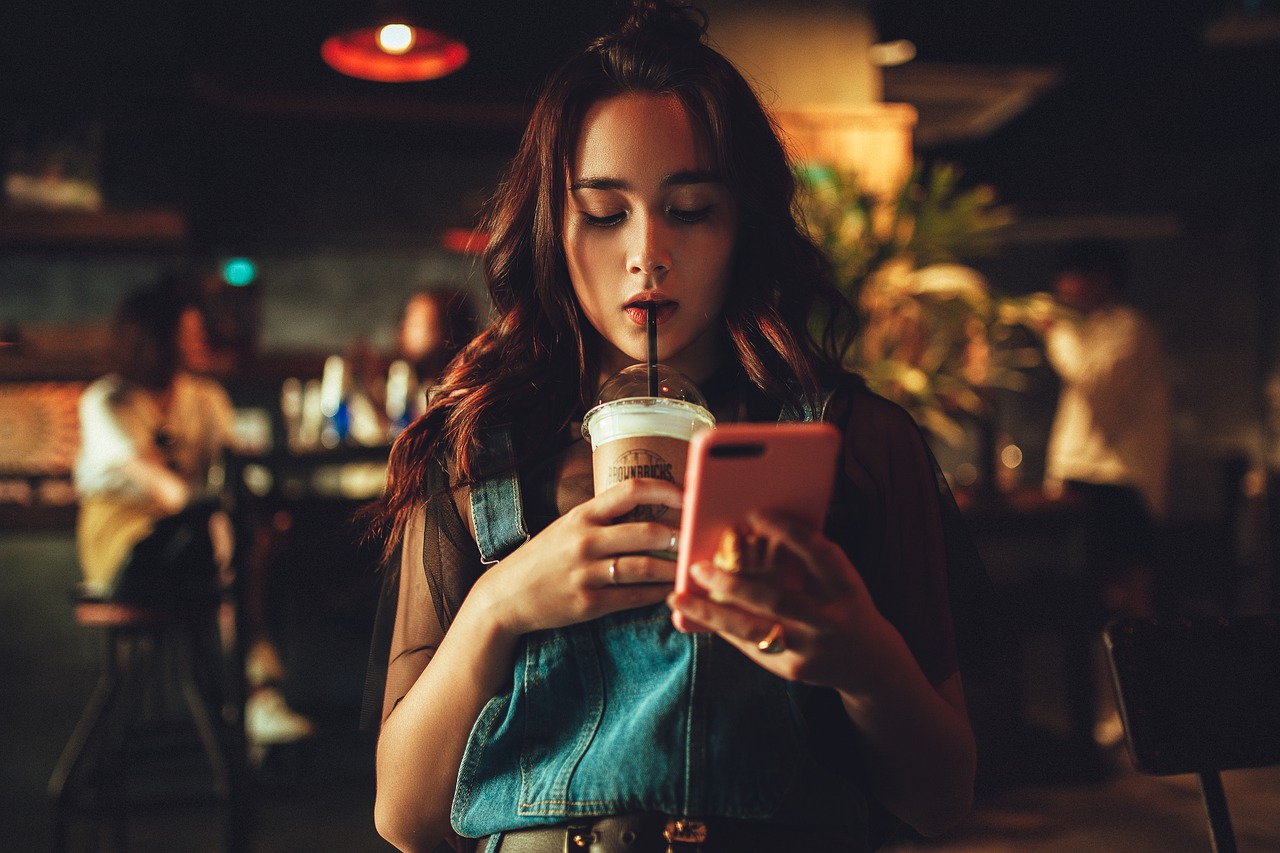 Nobody knows yet why Facebook, Instagram and Twitter are deleting a lot of Hungarian accounts currently. People think that it is happening because they were scolding the Hungarian opposition or government parties on their account lately.

People do not understand

A growing number of people are complaining because they cannot enter their social media accounts and do not know why they have been excluded from the modern information highway.

Szeretlekmagyarorszag.hu received a lot of e-mails and messages of complaint in which people wrote that Facebook banned a lot of their acquaintances; however, nobody got an explanation of why the tech giant decided so.

In the Facebook group ‘Pesten Hallottam’ (“Heard in Pest”) many people wrote that they do not know why Facebook banned them, but they have been excluded from the Instagram community, as well. They added that they

did not commit anything violating

Facebook’s or Instagram’s principles, terms of use or Statement of Rights and Responsibilities.

Hvg.hu wrote that in Google and on Gyakorikérdések.hu (FAQ), a Hungarian Q&A forum, the number searches and questions regarding deleted social media accounts have been increased. The Hungarian news outlet said that most of the users were excluded without an explanation but

there were some who received a template

informing about the fact that the further violation of Facebook’s terms of use in any way may result in additional consequences.

Nobody knows yet whether there is a technical error behind the phenomenon or maybe the American social media giants have intentionally blocked many Hungarian accounts. Therefore, a lot of rumours got wind among the victims. Some users think that the reason might be that they wrote something politically incorrect or they were scolding the Hungarian government or the opposition parties. Others said that this is just the

Hvg.hu asked Facebook and promised that the moment they receive an answer, they will publish it.