Winetasting at a Manor House in Villány – Photos

At the end of spring renovation works were started at the Gere Attila Winery in Villány. Based on plans by interior designer Zoltán Varró the terrace and the tasting halls of the winery were renovated. It took just over three months to complete the works and now wine tourists are welcome again.

For the project VarroDesign was hired and as a point of departure we set out to conjure up the cozy atmosphere of Crocus Gere Wine Hotel. Zoltán Varró – with extensive experience in designing interiors for hotels, patisseries and restaurants – has been a long time friend of the Gere family, and is also a fan of their wines so inspiration could be taken for granted. He immediately hit on the perfect concept and the Gere family were happy to go along with the very first drafts.

„I fell in love with the blue armchair as soon as I saw it on the design plan and we agreed with the designer to celebrate the completion of the works by sitting there with a glass of wine in hand”, recollects Andrea Gere with excitement.

Turning their backs on the currently fashionable modern design they decided to take a different approach. To their minds it was very clear that both the tasting area and the event hall should be characterized by a cozy atmosphere and a Mediterranean feel, the latter also reflected by the original winery building and not without reason: Villány is considered by many as Hungary’s most Mediterranean region.

The inner tasting area was divided into several units on the one hand to achieve a more intimate feel, on the other hand because by doing so guests can actually experience what it’s like to be in a manor house. This multipurpose area is made up of a reception room, a dining room, a wine bar and a wine library. The most characteristic and emblematic element of this space is the use of custom made textiles that can be seen on walls, curtains and cushions. This element goes back to the first hand drawn drafts and the end result is reminiscent of an aquarelle of great artistic value. The wine library stores the complete sortiment of the winery though not in the usual way but in an extravagant manner as it is equipped with air-conditioning to maintain proper temperature for the wines.

„Visitors can taste the complete Attila Gere sortiment in a stylish and cozy environment. Earlier vintages are also available and if need be we are happy to open some bottles in the cellar among the barrels. The kitchen equipment has also been updated further enhancing our capacity to host special events, conferences, dinners and wine tastings. We also have some BBQ ideas for the weekends in store which we would like to put into practice in the future”, enumerates Andrea Gere the new options made available by the reconstruction.

The biggest change has been brought by the construction of a brand new events hall. This 150m2 conservatory lies between the manor house and the park offering breathtaking views. What makes the hall unique is that the glass walls as well as the ceiling are slidable so on a fine summer night visitors can enjoy the panorama of the starry skies. This experience is further enhanced by the instalment of star shaped lights. The vine stock relief motives on the walls are reminders of the origins of wine.

„I believe that this is one of the most beautiful event venues in Hungary today. Elegant without being posh, it conjures up the homey atmosphere of a manor house”, says Zoltán Varró looking at the conservatory.

The giant fire place in the middle of the terrace and the two „armchairs” made of limestone create a really alluring atmosphere. On the other side of the building at the main entrance there is a huge gate that leads to a genuine mediterranean atrium where visitors can retreat and enjoy top-notch wines sitting next to a fountain away from the noise of the world.

„Having known the Gere family for quite a few years made it easy to come up with a concept that suits them. However to put the plan into practice complex and well-organized teamwork was needed, as the final plans were completed in mid-February and by the beginning of June, when the Gere Jazz Festival started, the venue was ready for operations. The whole renovation took just over three months. Working together with the Geres was great fun”, says Zoltán Varró.

As we wrote before, winemakers in Hungary generated total revenue of 101.16 billion forints (EUR 330m) last year, which was a slight drop from 101.77 billion forints in 2015 but the number of companies fell, so the average revenue increased and fewer of them were loss-making. 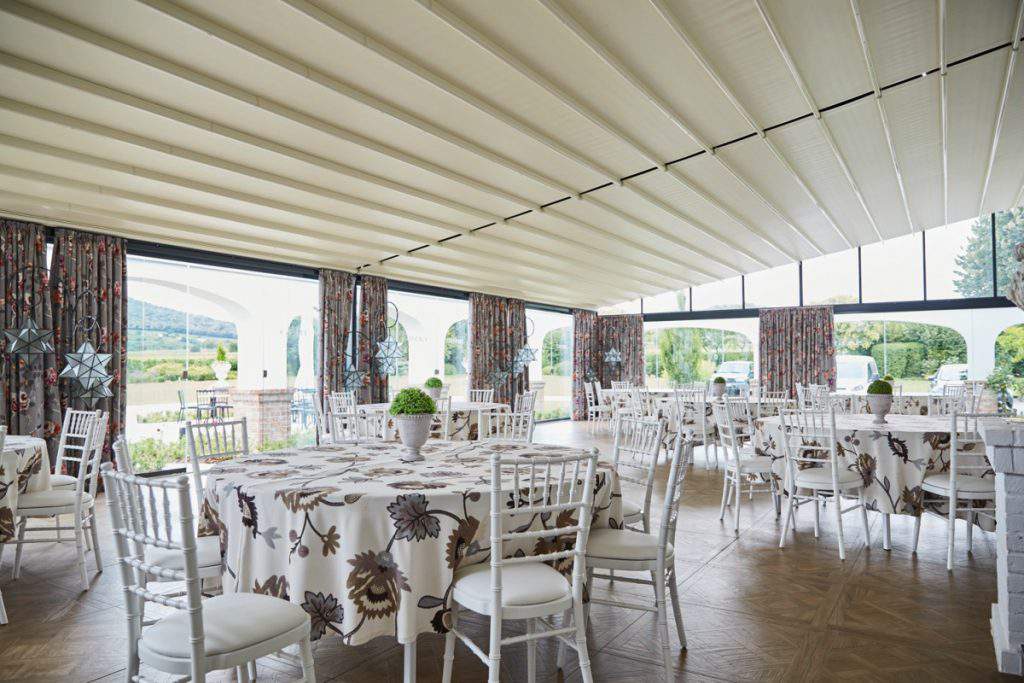 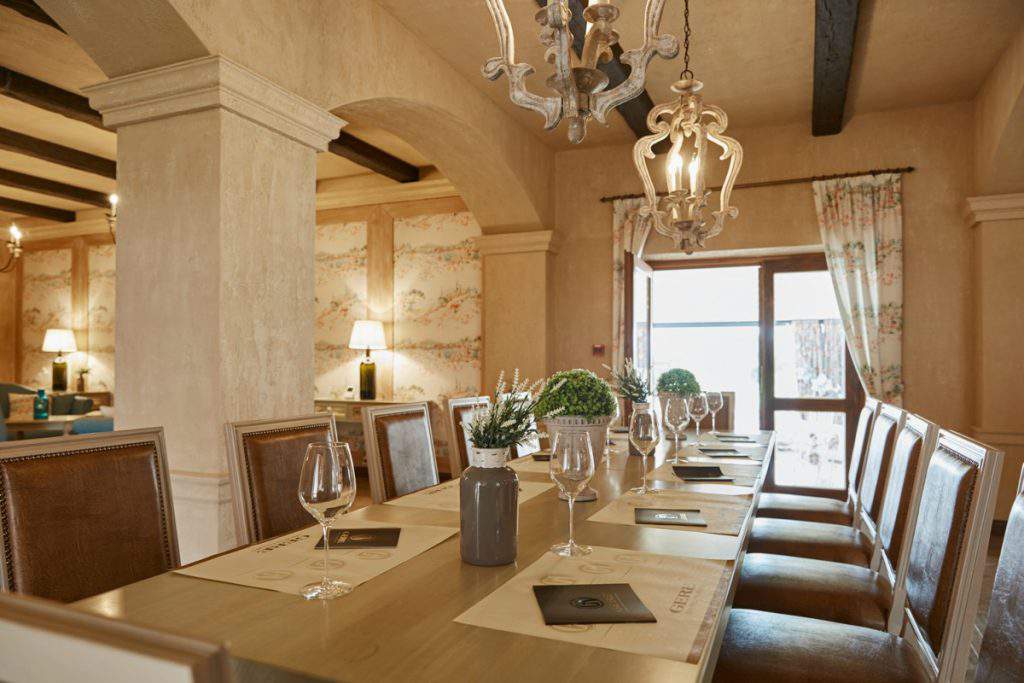 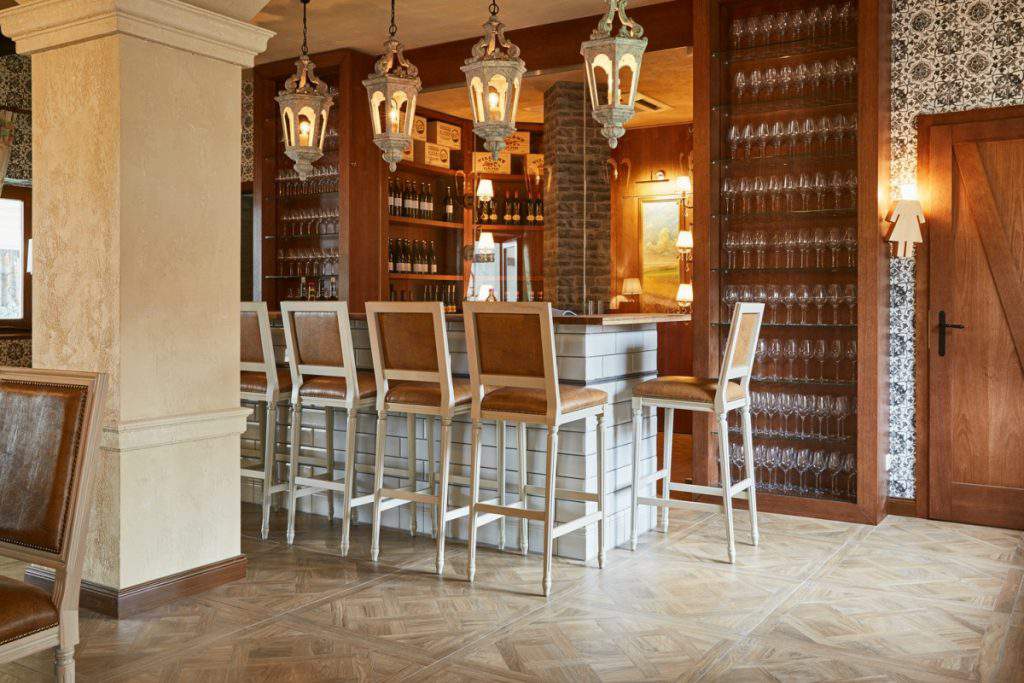 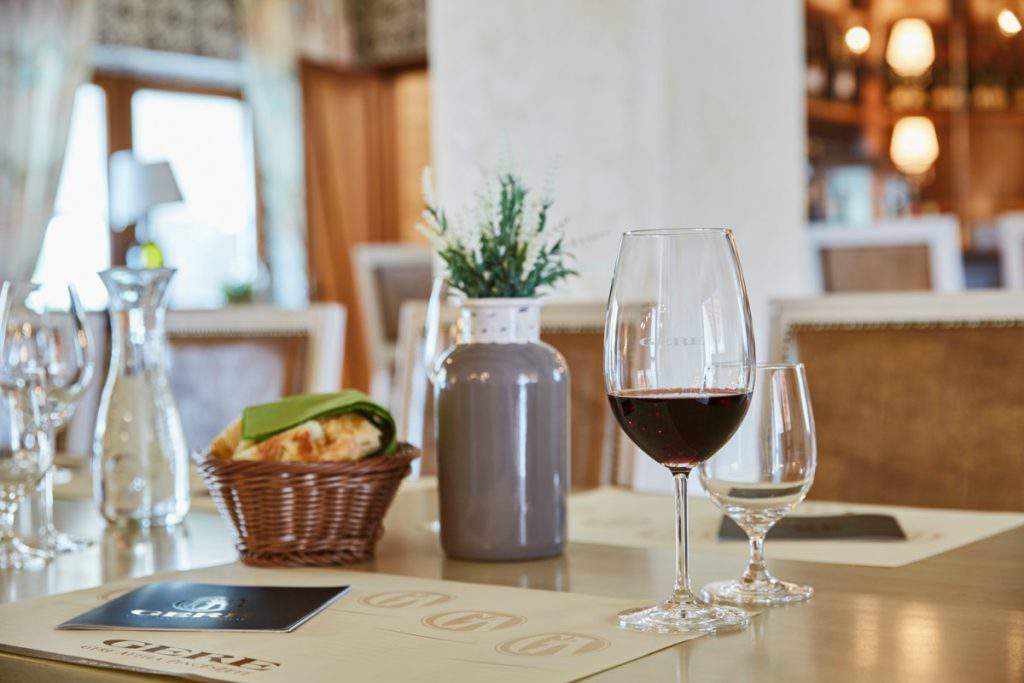 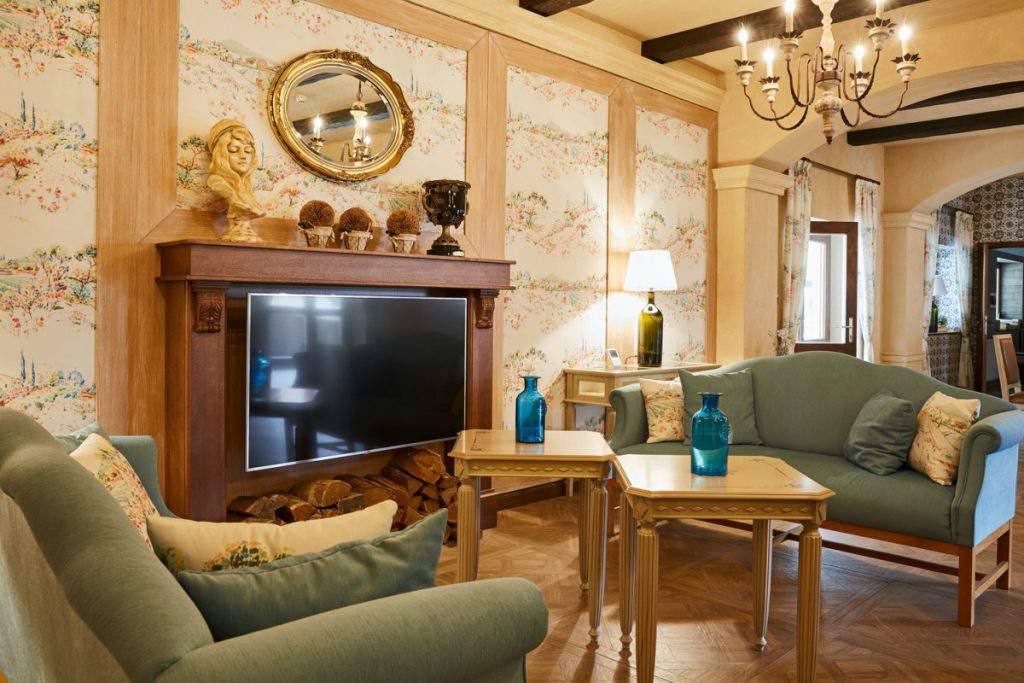