Winners of the tender for Museum Quarter announced – 17 pictures

On the 19th of December, the international professional jury has chosen the architects that will work on the new museum buildings of Budapest City Park. The winners overtook some five thousand contestants, the works of whom had all been handed in anonimously. The new architect of the Museum of Ethnography will be the French Vallet de Martinis DIID Architectes, the House of Hungarian Music will be designed by the Japanese Sou Fujimoto Architects, while PhotoMuseum Budapest and the Hugarian Mueum of Architecture will be constructed by KÖZTI Architects & Engineers, a Hungarian firm writes MTI. 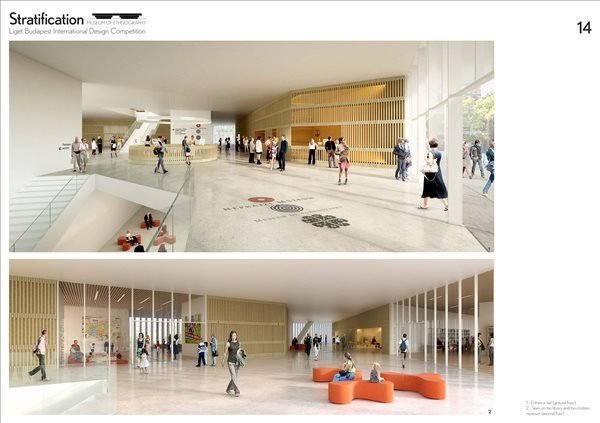 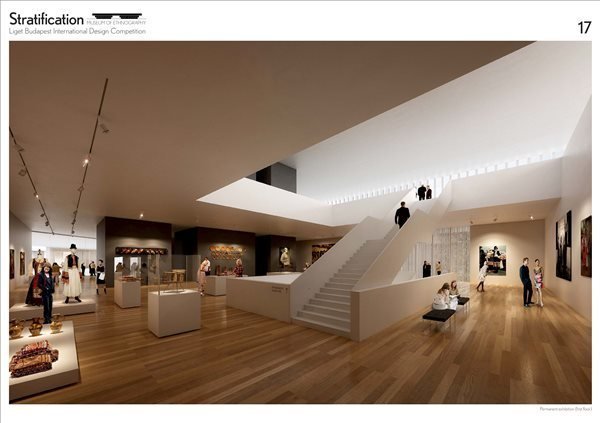 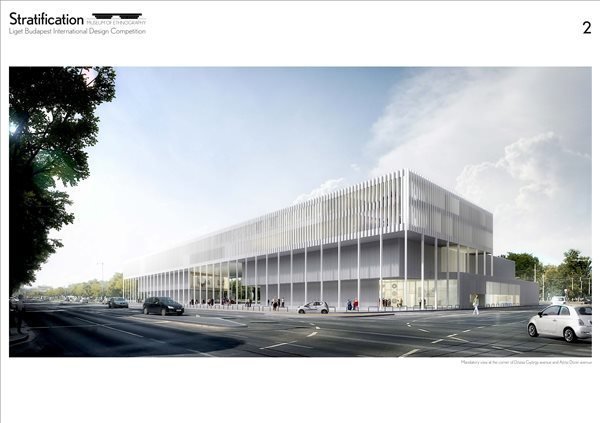 The tender for the biggest museum development project of Europe had been announced in February, 2014, and the buildings will be finished by 2018 according to plan. From the 470 plans that took part in the competition, only 17 were selected for the second round of the elimination. The jury – consisting of Hungarian and foreign professionals from the field of architecture and museum related organisations – selected the best visualizations for the five Hungarian museum buildings.

As the Hungarian Museum of Fine Arts informed MTI, there had been no contestant that could fulfill all the requirements for the tender announced for New National Gallery-Ludwig Museum, therefore the museum will create a new round of selection where only invited creators’ works will be reviewed. This contest will end in 2015, April. 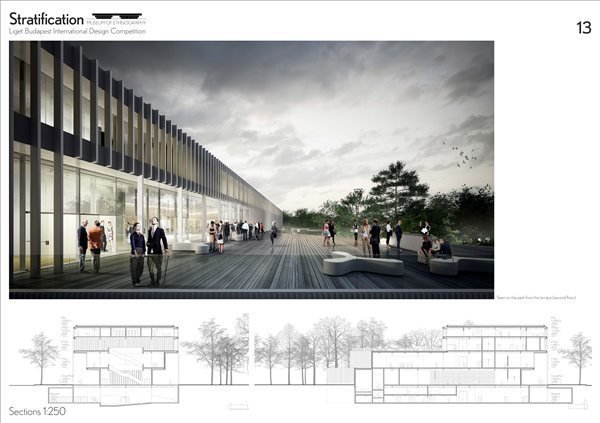 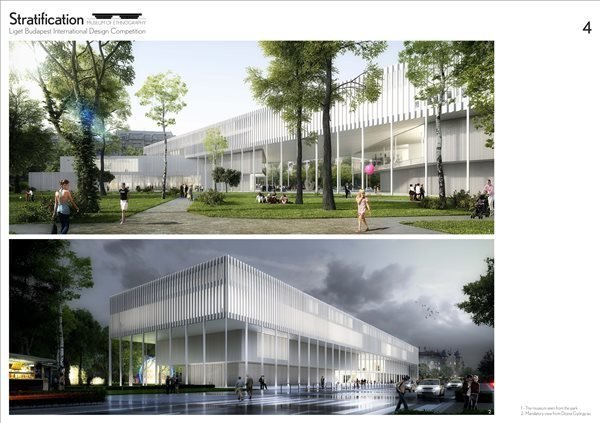 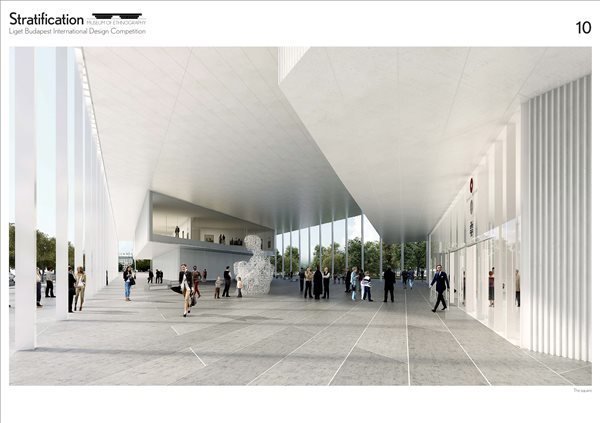 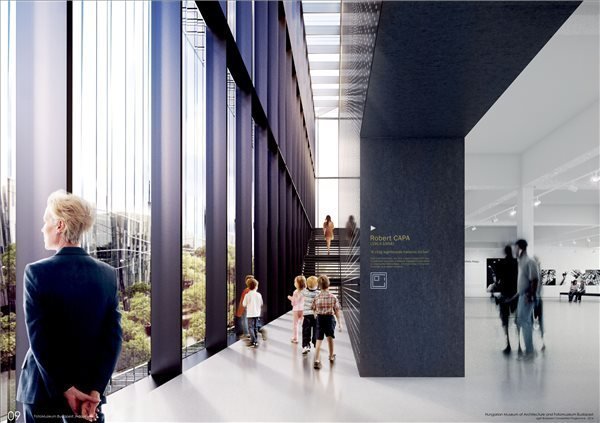 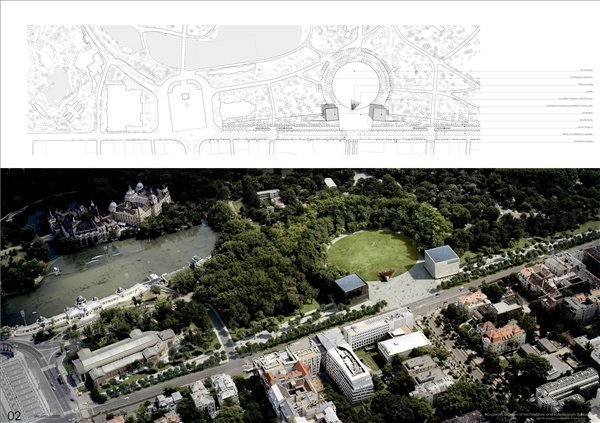 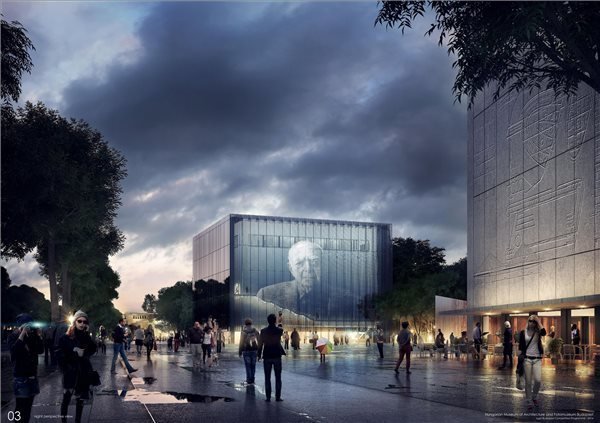 The jury was supported by a group of experts in the selection process, in order to evaluate the works according to the demands of five aspects: the quality of the project, technology and functional concept, sustaiability, public conversation (whether the new building will fit in its environment, Budapest City Park), and the expenditures.

The projects had to be in accordace with the idea of sustainable architecture, spare as much green area as possible and the buildings should also fit in the natural and urban surroudings of Budapest City Park. This unique and strong concept behind Museum Quarter will enable cooperation between the museums and foster the recognition of Hungarian art and culture among tourists, says MTI. The new museum complex will also benefit city dwellers, as it provides exciting and open public spaces for locals as well.

The works were handed in anonimously, marked only with a registration number, so that the jury did not become familiar with the architect firms behind the design until the announcement of results. The tender was controlled by a strict international regulation. 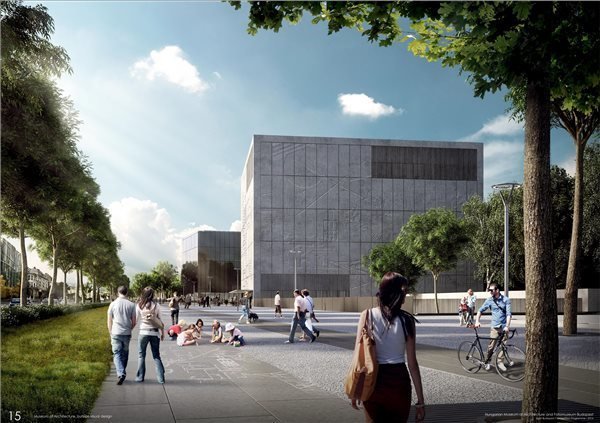 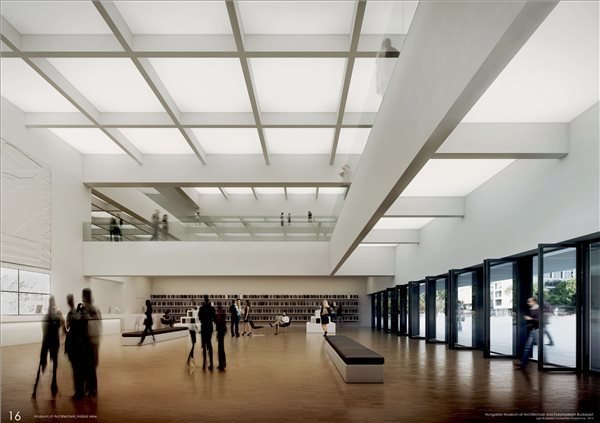 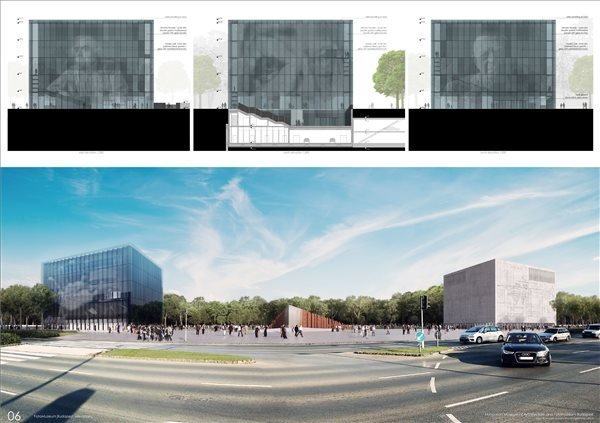 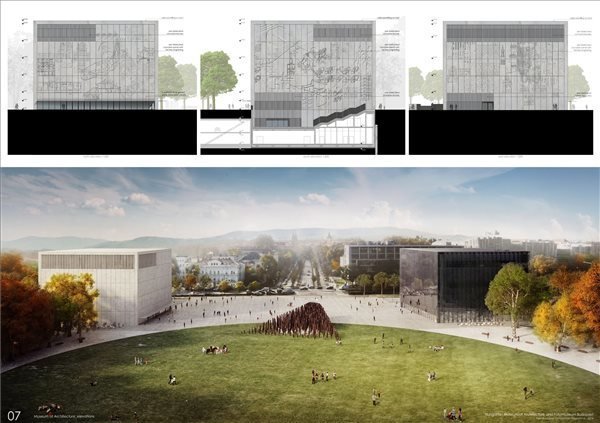 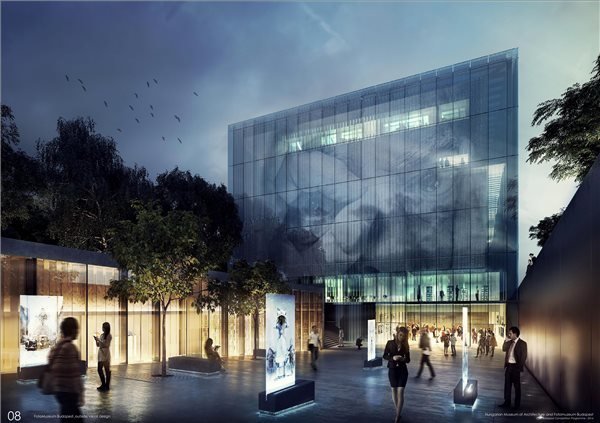 The five newly announced arcitecture designs will be carried out on the verges of Budapest City Park. The old buildings standing there and the concrete areas will be demolished and replaced by the new museums. Due to the project, the green area of City Park will increase from 60% to 65% and the vegetation will be rehabilitated. 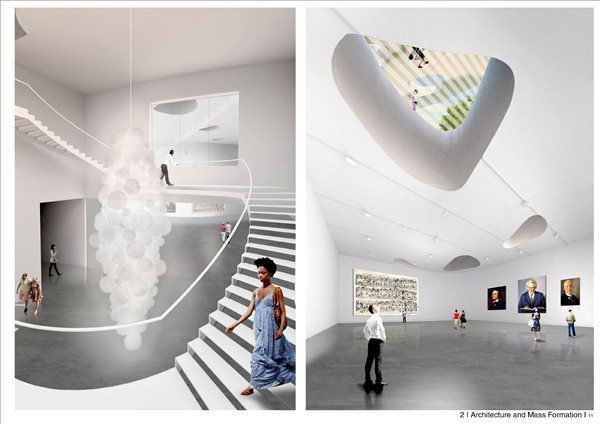 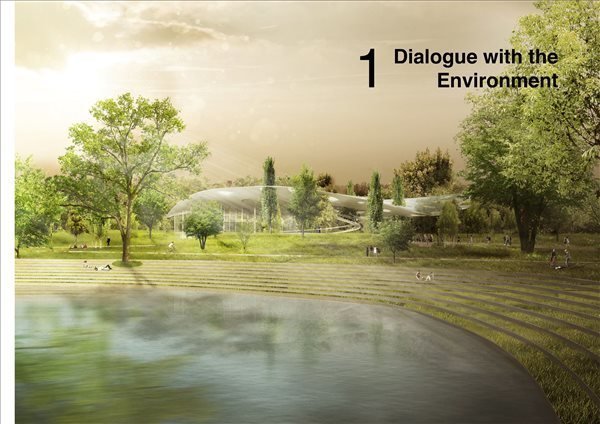 If you can’t wait to see the exciting design of Museum Quarter, watch an animation featuring the new buildings HERE, or take a look at the winner projects HERE. You can also take a look at these works at Design Terminal, they will be displayed on an exhibition opening on the 7th of January, in 2015.

based on article of MTI
translated by Laura Kocsis