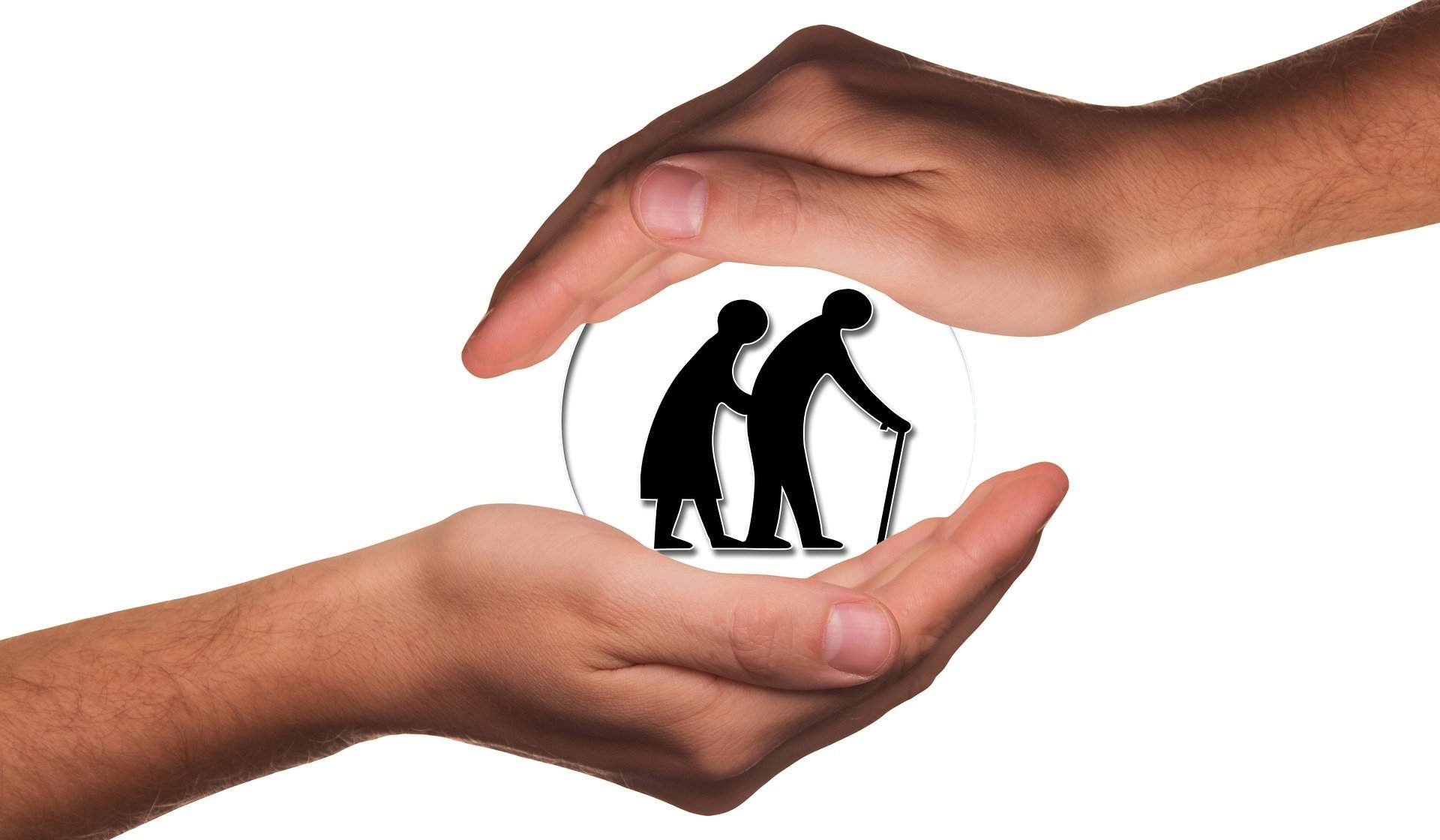 The government provides for elderly citizens by raising the value of pensions, paying pension premiums and supplements as well as offering women the option to retire early with 40 years’ employment, a state secretary of the human resources ministry told a press conference on Sunday.

Legislation ensures that pensions are supplemented if inflation exceeds expectations, Novák said. The government has also pledged to have pensioners partake of national growth by paying a “pension premium” if economic growth surpasses 3.5 percent. Both supplements are expected to be due this year, Novák said.

Speaking of the option for women to retire after 40 years’ employment instead of at a set age, Novák said

the measure was “primarily a family policy supporting grandmothers who want to be with their grandchildren”.

Over 200,000 women have opted for earlier retirement, she said.

The prime minister’s commissioner for strategic social relations, Zsolt Nyitrai, said that the government has taken “several measures making the lives of the elderly easier” since 2010. Nyitrai cited the government’s scheme to cut public utility bills, the VAT cuts on basic food products and the Erzsébet programme offering cheap vacations as examples.

Korozs vowed that his party would double the minimum pension and scrap the limitations of employment in retirement if it regained power.

the government had also scrapped several options of early retirement,

which he said would be restored by a government headed by Socialist prime ministerial candidate László Botka.

the quality of life of the elderly in Hungary was “shocking”,

and that LMP plans a 50,000 forint pension minimum and a “fair” raise favouring those with the lowest pensions. LMP plans to strengthen cooperation between generations and a “national minimum plan for the elderly”, she said.