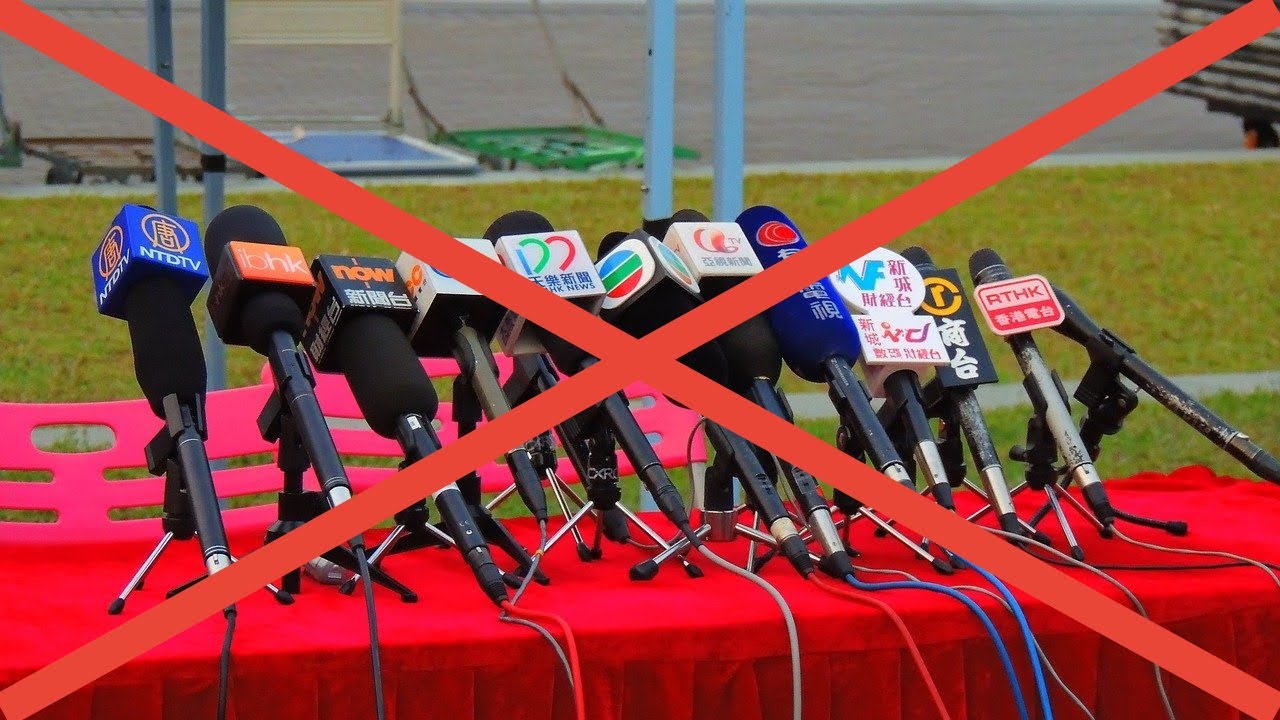 
The issue of press freedom and oppressing certain voices is not a new phenomenon. However, it has received more attention the past year in certain countries. Hungary, for instance, is one of them.

Ever since national and international news are communicated to the public through mass media, it is only natural that not everyone will be satisfied with everything newspapers write and report. Some will even resort to lighter or heavier forces to impede journalists or media outlets from informing the general public.

This is something every country suffers from, to a smaller or greater extent. Meanwhile, some of them are doing a great job and are heading in a direction where the oppression of press freedom is the one that is oppressed; other countries lag behind and suffer the consequences of strong hands taking platforms away or even silencing some.

As the UN warned, journalism around the world is facing “drastic losses”.

The intergovernmental organisation thinks that information is a public good that needs to be spread worldwide. Especially during the time of a global pandemic when many countries experienced budget and job cuts, or even close-downs; meanwhile, other media outlets are targeted by political forces and can quickly become victims of “political capture”.

Last month, Reporters Sans Frontiers (RSF), a Non-Governmental Organisation focusing on journalism, issued a global index on press freedom. Euronews.com mentions the list highlighting how authoritarian regimes have received an excuse to crack down on journalism, all due to coronavirus.

You can find all countries observed by clicking here.

Hungary is among the ten countries with the worst ranking in Europe,

according to RSF’s index. Other Eastern-European countries like Turkey, Ukraine and Russia are behind; meanwhile, Kosovo and Armenia, for instance, were ranked a bit higher.

This ranking may not come as such a huge surprise for our readers, as only some days ago, we wrote about a closed online conference with the participation of US State Secretary Antony Blinken. He talked to 8 chosen journalists from around the world, working in countries or regions where the freedom of the press is under attack in any way. Representative of Hungarian media outlet Telex was one of them.

Critical voices of the US government target Hungary

On the aforementioned global list, Hungary occupies the 92nd position,

just above Serbia. The US government is not the only one worrying about Hungarian “media freedom and pluralism”. The European Union also expressed its concerns over recent incidents happening in the Hungarian media, for instance, the case of Hungary’s first independent radio station whose licence was suspended in February by the authorities.

As euronews.com says, “Independent media has been under threat in the country since Prime Minister Viktor Orbán’s return to power in 2010.”

Council of Europe: Hungarian press freedom is being compromised

During the time of the global pandemic that hits Hungary harder than many other countries, for instance, in terms of the number of deaths considering the total population, the government managed to pass legislation that criminalises what the ruling party calls “fake news”. Thus the access to information for journalists is blocked, meaning that the public will also have difficulties with acquiring credible information.