WOW! A Hungarian couple travels across the Americas with four children in a caravan – photos 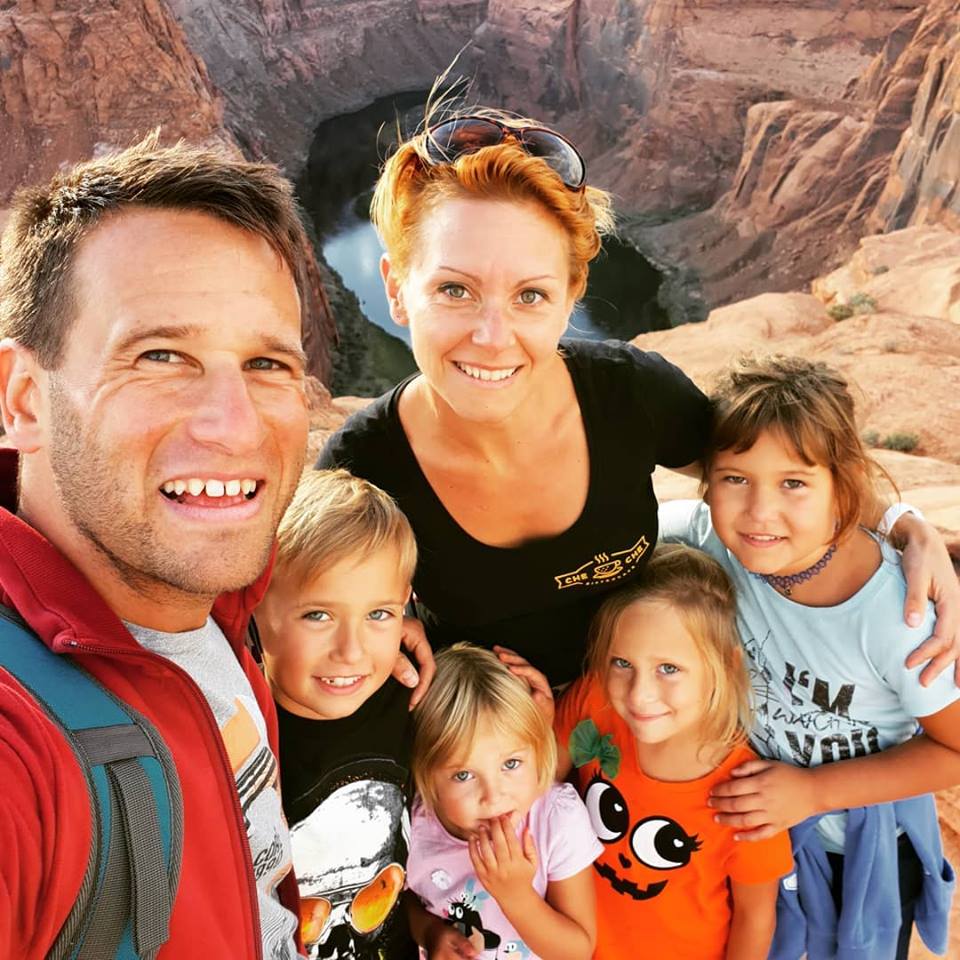 Niki and Marci always loved to travel, so they decided to show the world to their four children. At the moment, they are in Guatemala, but they plan to visit across the Americas in the following year.

In fact, RTL Klub managed to interview them. They told that they left Hungary in August. They wanted to show the world to their four children; they wanted to leave behind the boring weekdays and spend quality time with their children.

Even though they do not have a big caravan, Niki showed for the camera how they transformed it into a real mobile home with all the equipment they need to cook, sleep and have fun. According to them, they chose Latin-America because it is cheaper than Hungary, they both speak Spanish, and they wanted to leave behind winter and enjoy eternal summer.

According to them, both food and petrol are cheaper there than in Hungary. Furthermore, entrance tickets to the national parks are only 1-2 EUR per person. Talking about the financial background of the tour, they said that they own a company in Hungary which runs even without them and furthermore, they lease their flat, too. 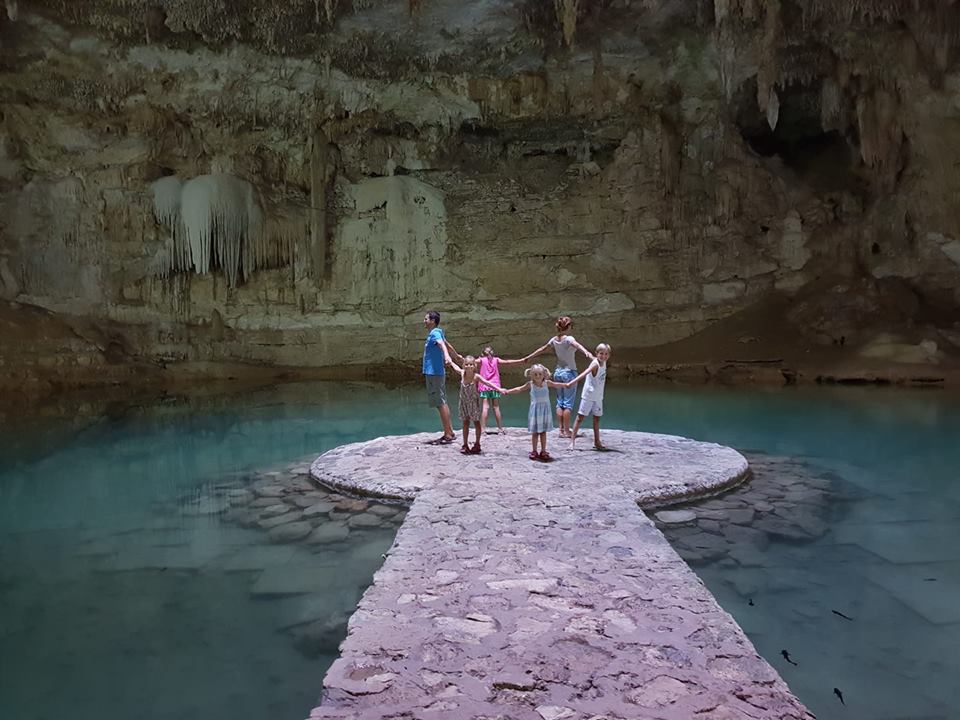 Spending quality time with the children.

They started their tour in the USA, and they are now in Guatemala. Their children enjoy the endless summer and do not want to return home even though they miss their friends. In fact, they are private students for the following year, Niki and Marci are tutoring them in turns. According to them, they have 1 science class, 1 reading class, 2 Maths classes and 2 English classes each week. They emphasised that they can focus better than in school. So their knowledge becomes deeper, while their progress is swifter. Furthermore, they can learn Spanish while talking and playing with local children and, of course, they get invaluable experiences. 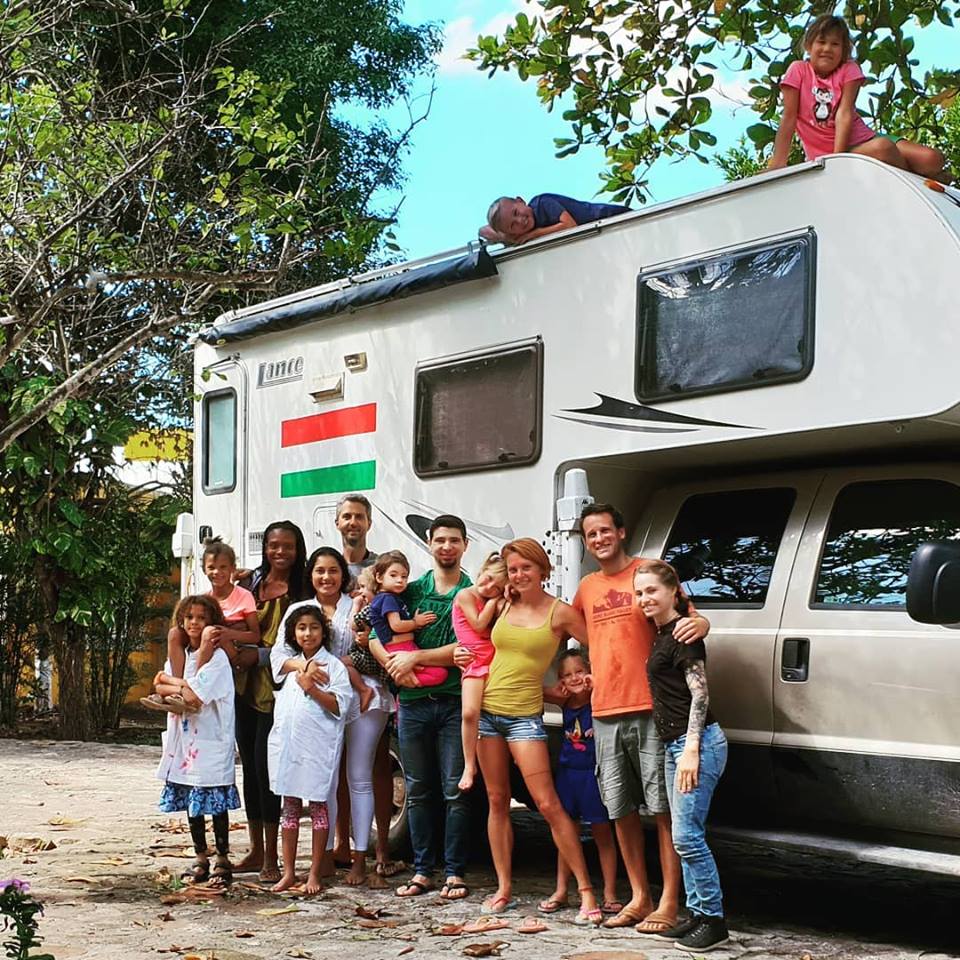 Somewhere in Mexico in a homeschooling community.

Niki and Marci said that they have to work a lot to provide everything for their children during the tour. Many feared for them because based on how Mexico is presented in the Hungarian media it is not considered a secure country. However, their experience shows quite the opposite. They said that Mexicans are amiable people and there are many beautiful places in the country for which nobody should miss it.

Niki added that she did not regret any of the days they spent together on the tour. They write a video blog about their adventures which can be found HERE.