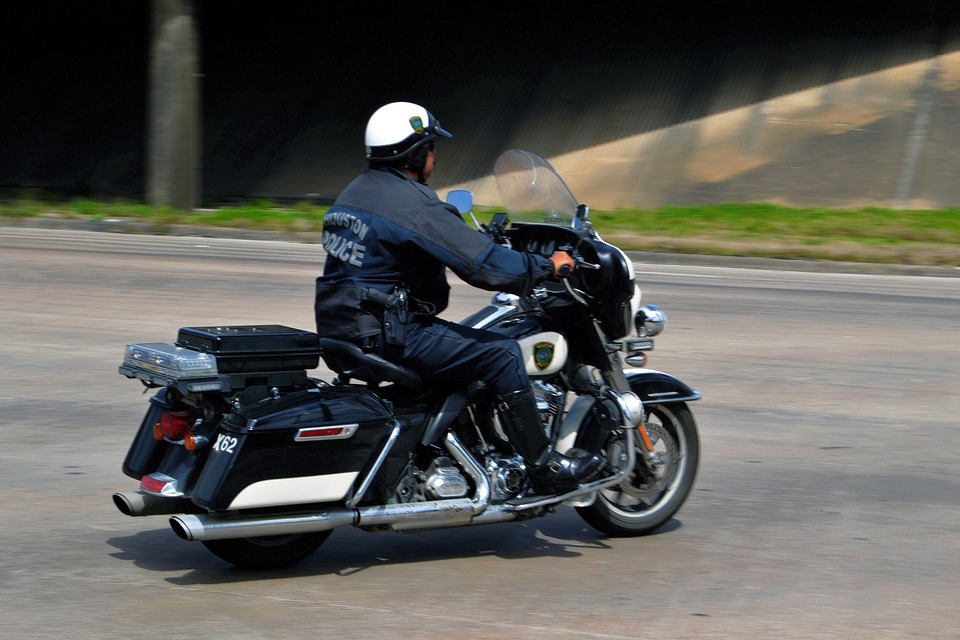 A police press conference on the Sunshine Coast was cut short after a senior detective tackled a Hungarian man, Laszló Fekete. He was running away from an angry father chasing him because Mr Fekete made inappropriate comments to his teenage daughter.

According to msn.com, the 39-year-old Hungarian perpetrator initially denied that he said anything to the 19-year-old girl named Charlotte, but moments later admitted to the reporters that he asked her if she wanted to get coffee with him and

told her she was pretty.

According to him, he said nothing more and added that the girl made up a story, and that is why he was fined $300 for harassing the woman.

“How old is she by the way? Because she didn’t look that young. And she was wearing a mini skirt, so she wants attention” – he emphasised.

Here is how he was caught. It is really like a scene cut out of an action movie:

A police press conference was cut short on the Sunshine Coast when a senior detective tackled a man who allegedly made inappropriate comments to a teenage girl and was running away from her angry father @9NewsQueensland @9NewsSunCoast #9News pic.twitter.com/3Wx1vJ7juv

He said that he did know the age of the girl and, of course, he apologises to her or her father if they feel that he is guilty, but he does not regard himself so. In fact, he said that such cases happen in Europe every day, so the girl’s father just overreacted.

‘I just said to the girl “I think you are a very pretty girl, would you like to have a coffee with me?” and that is how I started’ – he said. He also said that he has a 4-year-old daughter, and this is why he treats women with respect. He then added that

if someone approached his daughter with similar remarks

he would be “proud because she is a pretty girl.”

Mr Fekete had just been released from the Maroochydore watch-house on public nuisance charges.

The incident took place on Wednesday while Detective Senior Sergeant Daren Edwards was speaking to reporters outside Maroochydore Police Station on the Sunshine Coast. Snr Sgt Edwards noticed Fekete being chased by Charlotte’s angry father, Kevin Scells, who was angrily shouting: “You better get running, run, run, run!” Without hesitation, Mr Edwards turned around and tackled him to the ground.

asked her if she was single, saying that she was beautiful and he was going to buy her stuff.

She added that the Hungarian man approached him twice and continued to flirt with her. Mr Scells claimed that Mr Fekete said a few inappropriate things to his daughter, and this is why he chased him up the road.