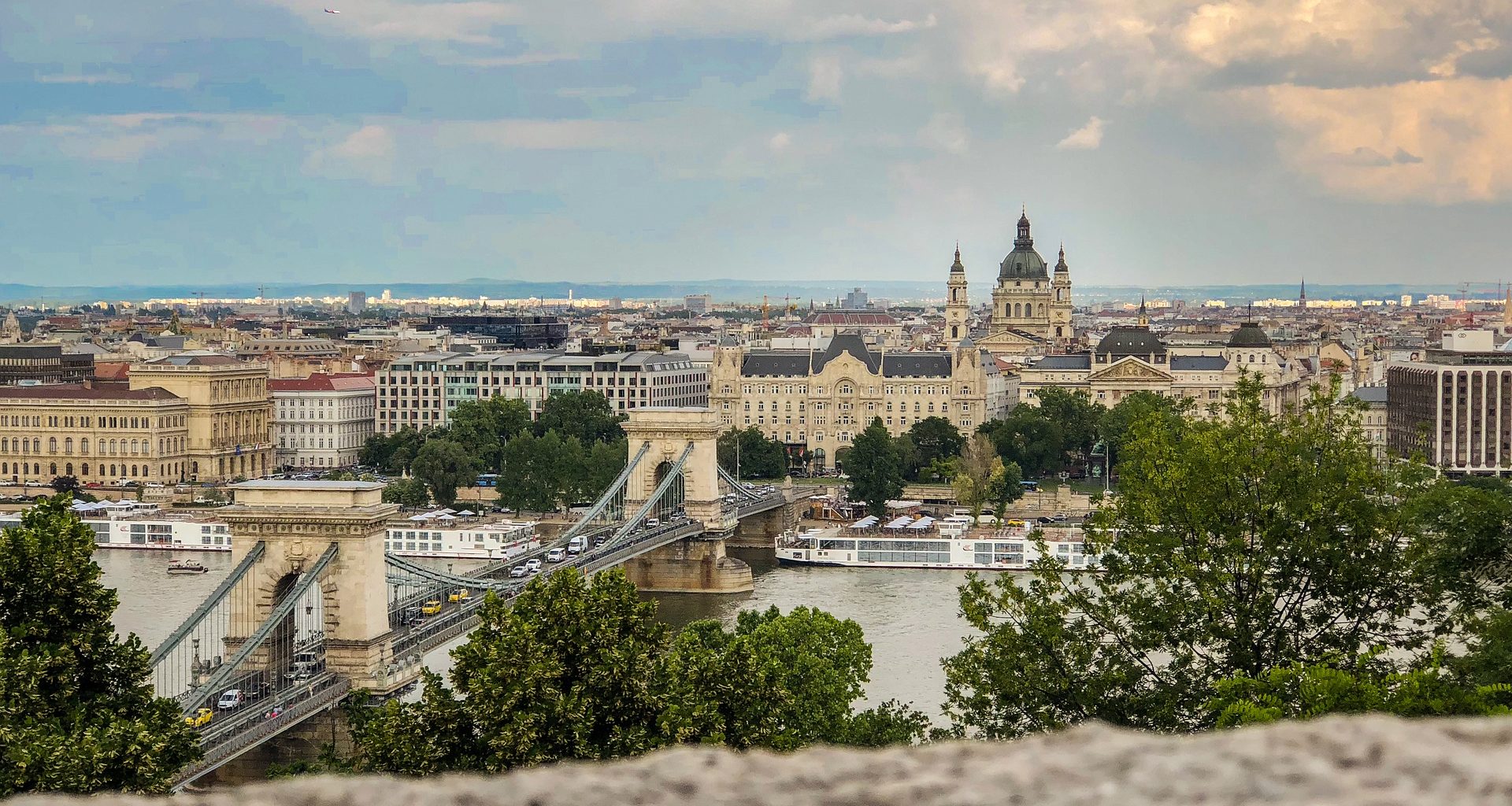 WOW! – Budapest is the 2nd ‘Best Value Destination’ in the world!!! – VIDEO

Concerning price-value ratio, the Hungarian capital is preceded only by one Indonesian province – according to the newly released travel brochure of Lonely Planet.

Within the framework of the freshly published ranking, travel destinations are classified into four categories. ”Best In Travel 2020” includes the TOP 10 countries, cities, regions and the best value destinations. In the latter category, Budapest is preceded only by one Indonesian province, Eastern-Nusa Tenggara.

According to szeretlekmagyarorszag.hu, the Hungarian capital has been awarded for its excellent, but cheap thermal baths; besides these, its wine bars and ruin pubs have also been pointed out, along with the city’s coffee houses. Travel brochure mentions Budapest’s Art Nouveau buildings – highlighting Keleti railway station – which is described as the best place to start and finish a trip in Budapest.

The third place of the ranking is occupied by an Indian state, Madhya Pradesh; followed by Serbia, Tunisia, Azerbaijan and the Greek capital city, Athens.

The best travel destinations in the category of the price-value ratio are presented in a short video: