WOW! Did you know that a piece of Jesus Christ’s cross is in Hungary? 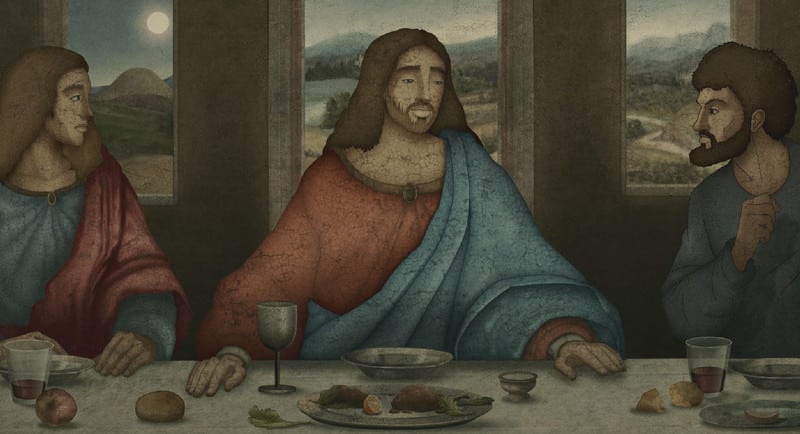 The church of a small village in North West Hungary can thank the Habsburg empress Maria Theresa that it became famous.

According to blikk.hu, 300 years after the crucifixion of Jesus Christ, in 326, the Roman Emperor, Constantine the Great’s mother, Flavia Iulia Helena (later Saint Helena) travelled to the Holy Land to search for the relics of Jesus. Thanks to that (and the local Jewish community who kept the secret), she could not only find the crosses of the two criminals killed together with Jesus but also the cross of the Redeemer.

Since the plate on which the inscription I.N.R.I. was written was found elsewhere, nobody knew which one belonged to Jesus. The bishop of Jerusalem, Macarius, proposed to bring them to a woman suffering from an incurable disease and she had to touch all three of them. Finally, she recovered, and they named the cross that she touched before her miraculous recovery to be Jesus’s.

One piece of the Holy Cross remained in Jerusalem, and another was sent to Constantinople. Furthermore, Helena also took one with her to Rome. Its remnants

can still be seen in the Santa Croce in Gerusalemme Basilica

in the Italian capital. The plate with the I.N.R.I. inscription (Iesus Nasarenus Rex Iudaeorum – Jesus of Nazareth, King of the Jews) is also in that basilica. 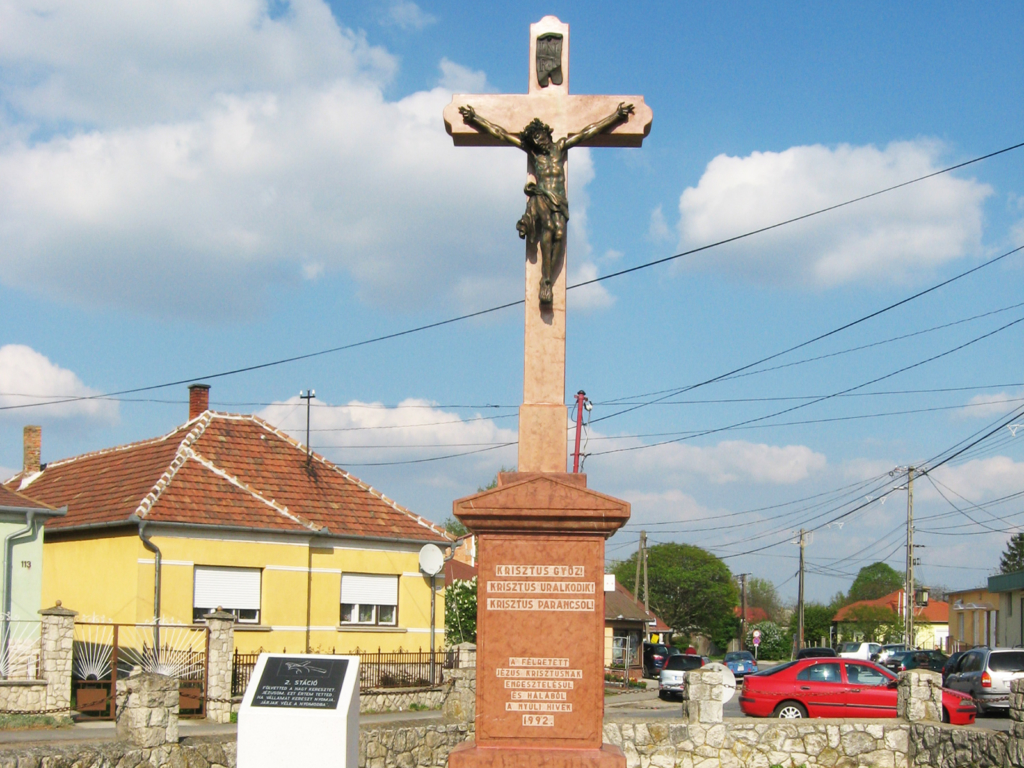 In the following centuries, with the authorisation of the pope, some more pieces of the cross were given as a gift to different monarchs and temples. This is how the Habsburg empress Maria Theresa (1740-1780) received one and gave it

to the Roman Catholic church of Nyúl,

a small village in Győr-Moson-Sopron county where it has been kept ever since.