WOW! Hungarian universities among the best in the world!

In the newest ranking of Quacquarelli Symonds (QS), seven Hungarian universities were featured among the best in the world this year. 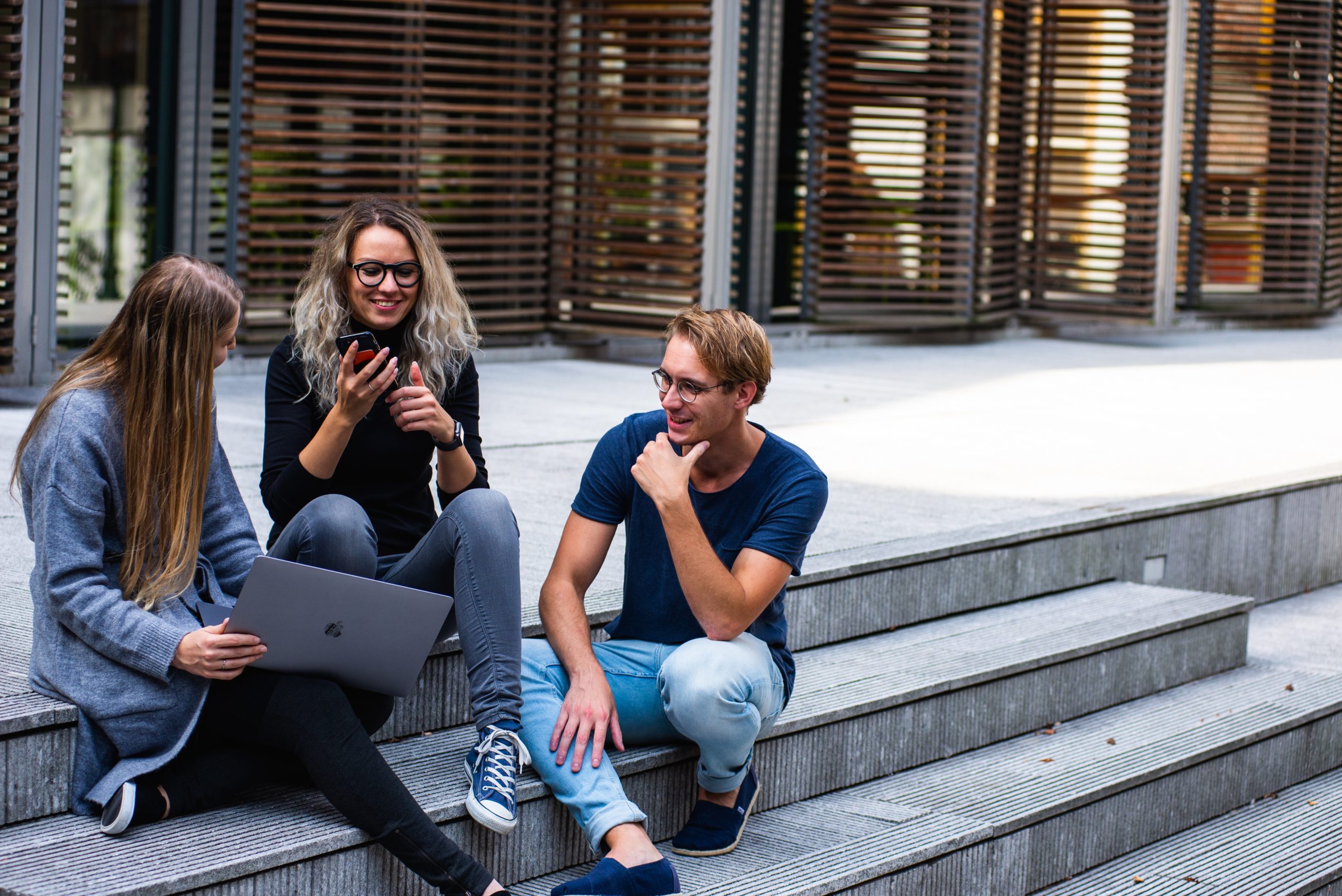 Forbes reported that between the 501st and 510th positions, the University of Szeged and the University of Debrecen earned the title of the best universities in the world, and they were the two out of the seven Hungarian ones with the best scores on an international list.

The British company published its annual survey on June 10, which ranked thousands of higher education institutions from 93 countries worldwide.

The survey took into consideration the universities’ scientific lives, the number of foreign students and teachers, and the reputation of the institutions’ scientific work.

The top universities in the world are:

Hungary’s Liszt Ferenc Academy of Music ranks among the top 50 on the Quacquarelli Symonds (QS) list of global performing arts universities, and it scores 21st in terms of its reputation. In the central and eastern European region, the Liszt Ferenc Academy, in 47th place, is the only one to make it to the top 50. Within the EU, the Academy is ranked 14th and 8th in terms of its reputation, according to QS.