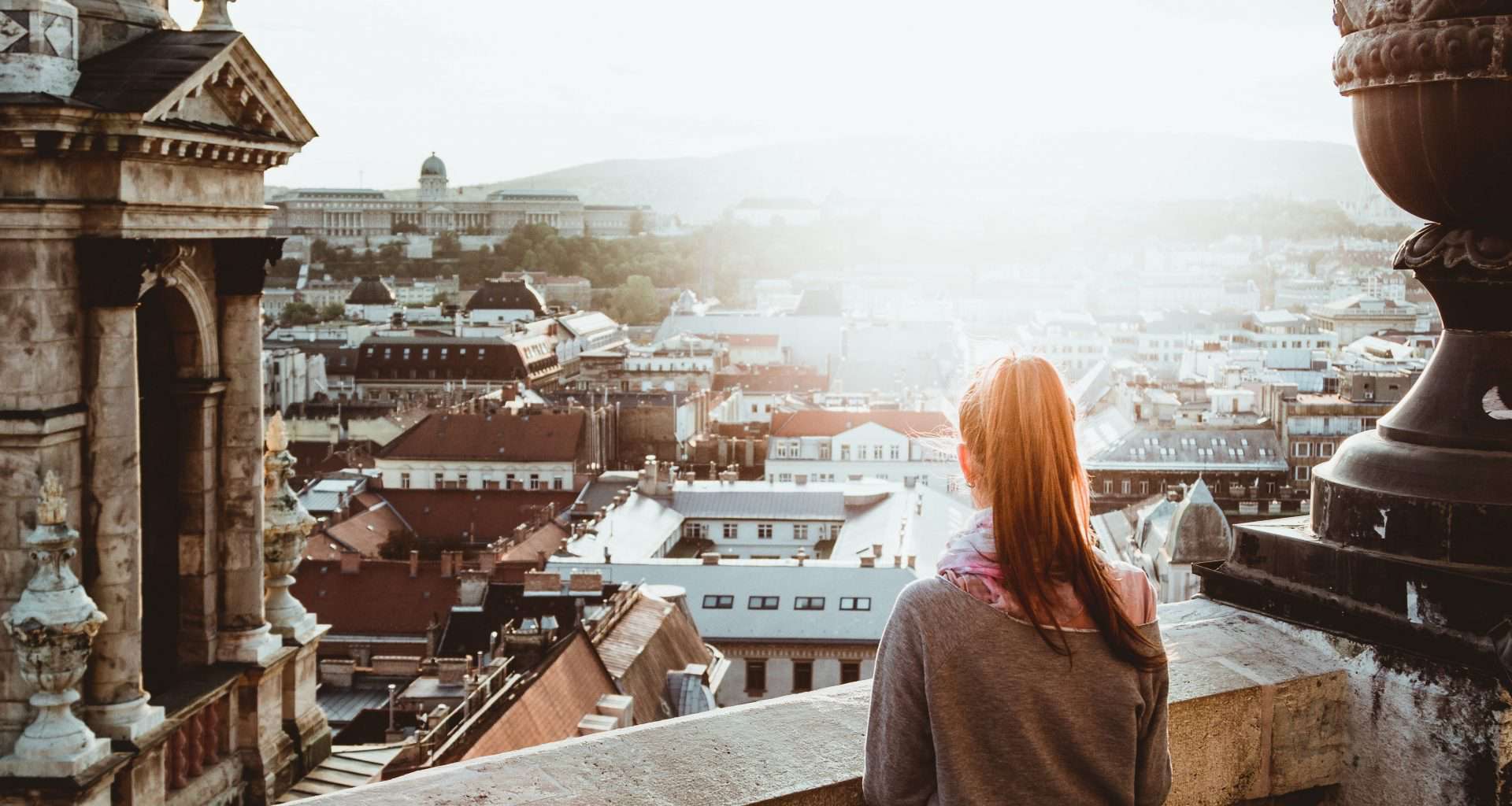 Telenor has launched a free chatbot under the name Hipernet TúraBOT. This way you can go explore cities from Balatonfüred to Szeged.

If you like travelling, and you are interested in where some of the beautiful buildings are hiding, or you like discovering treasures hidden from the superficial eye, this no initiative is for you. Szeretlekmagyarorszag.hu has tested the new chatbot.

Telenor made the new chatbot, Hipernet TúraBOT, to help you avoid passing by great sights while travelling through Hungary.

The only thing you need to do is open the Messenger app on your phone, search for “Hipernet TúraBOT,” and the adventure awaits! The chatbot is an artificial intelligence, but if you open it, it is like an actual tour guide, who fills your vacation with interesting and exciting facts. Since you only need your phone to access it, you can try it anywhere, anytime, and for free.

For now, the chatbot can take you on exciting trips in five Hungarian cities: Balatonfüred, Budapest, Debrecen, Pécs and Szeged. Usually, you can pick from several trips, they last around an hour-and-a-half to two hours, they are very chill and enjoyable hikes. Their goal is to show us the many architectural, cultural or historical sights and treasures we have, and on a platform, we use on a daily basis anyway.

The bot is very easy to use: you search for it on Messenger, pick a tour you would like, and you are ready to go! Between destinations, the bot sends you links which you can open in the Maps application, and once you arrive at your destination, you can choose if you would like to listen to or read about the sight’s history. Photos will help you not to miss any sights and to arrive at your exact destinations, as well as funny gifs will be of assistance. The voice and style of the audio guide are rather pleasant. Hosszúlépés collaborated with Telenor to create the hiking trails.

Three of the tours were tested, and on each of them, interesting facts were discovered, which not even tour guides knew about. Out of the tours in Budapest, the Party District during daytime was the one to be tried out. This tour lets us in on Jewish traditions, architecture as well as today’s party district. There was a secret statue of Tivadar Herzl, the most romantic anniversary gift, and even the secret of the huge Rubik’s cube painted on the firewall was discovered. During the hour-and-a-half hike, the audioguide told the story of the given sight in about a minute long installations.

But not only the building’s of Budapest hide secrets! In Balatonfüred, the Old-fashioned Vacation hike shows us how visitors used to vacation back in the day, or the location of the very first Anna Ball. Would you have thought that they were not even in honor of a girl named Anna?

Szeged, the city of sunshine, was explored through a tour called Heroes, motifs, and the behind of the horse. Would you know where to go if you were meeting someone by the behind of the horse? Or what a boar is doing on a tree or how the yew tree is connected to Harry Potter? The best thing about the hikes is that they wrap the historical facts into fun stories instead of just stating information in a monotone.

The bot also beats guide books and descriptions on the internet by being interactive, as it guide you from one destination to another in no time, all the while the audioguide tells you interesting stories and shows you pictures.

It also shows pictures of how the places looked in the past, for example, the square in front of the Fogadalmi Church in Szeged.

The chatbot is free to use for everyone, so if you happen to visit Budapest, Balatonfüred, Debrecen, Pécs or Szeged, do not hesitate to search it up.