1/3 of Hungarian youth would leave the country

Index.hu writes that the Hungarian Youth 2016 report, ordered by the government, has been published recently. The government interprets the results as a genuine success, but, after reading the report, Index came to the conclusion that the situation concerning youth is far from being as rosy as the Minister of Human Resources Zoltán Balog said at the presentation of the report.

The 2016 report was the first survey that also included the Hungarian youth living in the neighbouring countries, and this was also the first time they put a greater emphasis on the topic of immigration. The report was conducted by asking 8,000 young adults between the ages of 15 and 29.

They would make do with little money

Since 2000 (the year of the first youth report), the number of married young adults has decreased to its half, from 22% to 10%. If we add that the number of ­people living in a relationship or alone hasn’t changed significantly in the past one and a half decade, it becomes clear that despite “family-friendly” politics, not even the government was able to make the institution of marriage more attractive for the youth.

Unemployment has decreased with a few percent and compared to 2012, there are more people who get money for their work. However, it tells a lot that they would make do with very little money. The biggest group (22%) would be satisfied with a net salary less than 150 thousand forints/month, and more than half of the respondents would make do with a salary lower than 200 thousand forints, which is more than half of a graduate’s average salary.

1/3 of people between the ages of 15 and 29 would go to study or work abroad. Out of them, 83% would want to work for years abroad and 45% (overlapping the previous category) would want to live abroad.

69% of those who’re thinking about moving abroad would leave the country with the hope of a better living. 35% of this group would do so due to bad financial conditions and 12% due to the bad political situation.

Less and less go to school

The stable decrease in the rate of young people taking part in education isn’t a too bright indicator. Since the first report, the number of youngsters taking part in an “organised type of school system” was the highest in 2008.

Compared to four years ago, the rate of vocational trainees has increased slightly (from 17% to 19%), and there are 1% more graduates. In 2016, 12% of young people had any type of higher education degree. 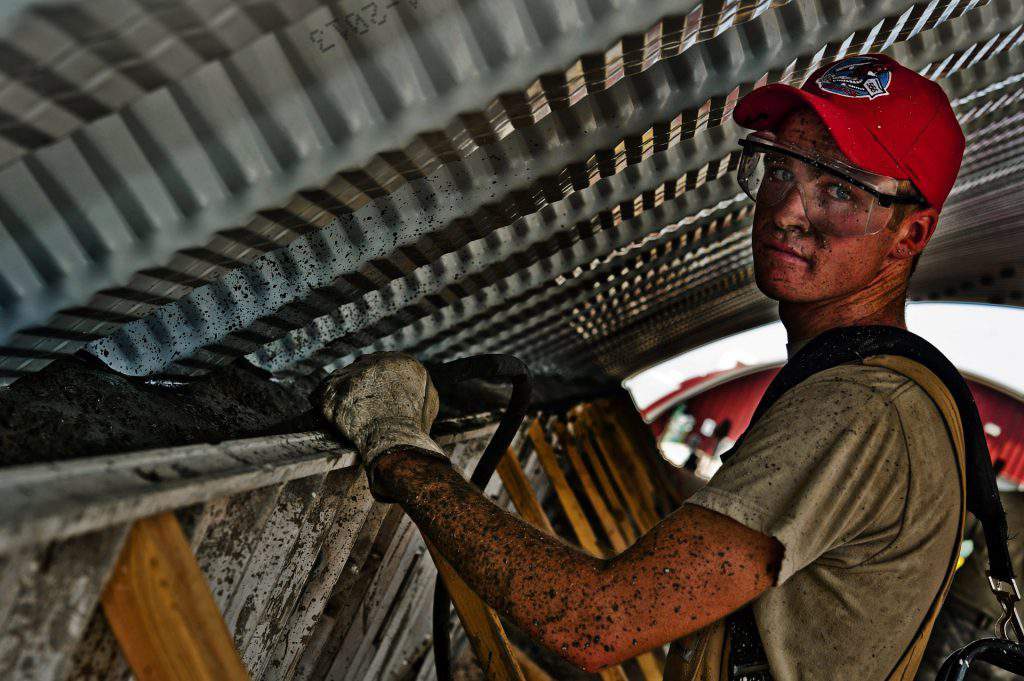 It’s interesting that compared to the 60% of 2008, 73% of the youth speaks some kind of foreign language based on their own admission, which is quite rare, considering that many people don’t get into higher education because they weren’t able to pass a language exam.

Index believes that it also tells a lot – and is also typical of the society’s situation besides the youth – that, while households had an average of 344 books in 2004, this number is only 172 in 2016. However, there are somewhat more e-books compared to four years ago.

When it comes to consumption habits, there’s a quite significant change compared to the previous report:

On the other hand, it is praiseworthy that the rate of smoking among young adults have been decreasing since 2004. The onetime 34% has fallen to 25% by 2016.

27% of the Hungarian youth feels like the economic situation has bettered in the past years, but 29% believes that it has worsened. People who belong to the former group are mostly Budapest dwellers and have high qualifications.

“According to data from 2016, distrust in the majority of public institutions, especially those connected to politics (politicians, government, parliament) is still very strong.”

Even though the Hungarian prime minister tends to talk about the failure and decline of liberalism and a rebellion against him, based on the survey, Viktor Orbán also has to fight the majority of the Hungarian youth.

“It has been shown by previous youth reports that the Hungarian 15-29 age group is more so right-winger, definitely liberal and unequivocally moderately orientated” writes the survey, which also adds that “this is no different in 2016”. What is probably most hurtful for the prime minister is that the number of liberals has increased since 2008.

Furthermore, it says a lot that the rate of young adults committed to democracy has grown significantly. While in 2008 40% said that “democracy is better than every other political system”, the number grew to 41% later and continued until reached 56% by 2016.

However, it needs to be added that the political interest of the Hungarian youth is very low: 44% are not interested in politics at all, and 20% is barely interested.