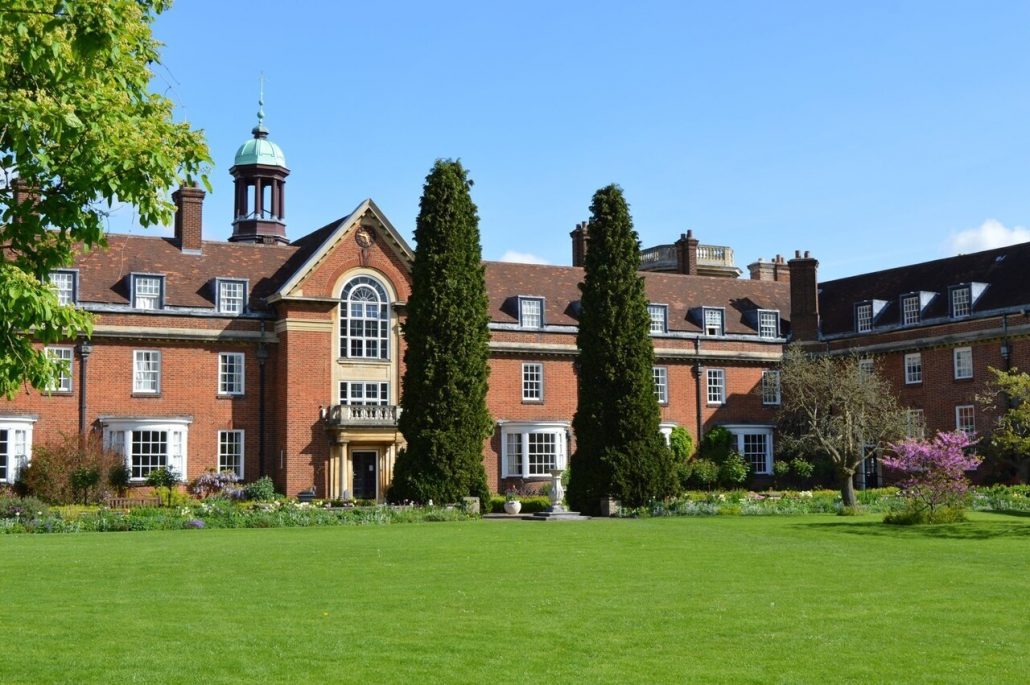 St Hugh’s College, one of the constituent colleges of the University of Oxford organises the Mary Renault Prize each year. It is a Classical reception essay prize for school or college sixth form pupils. Both domestic and international students can compete alike.

The Mary Renault Prize is awarded by St Hugh’s College and is funded by the royalties from Mary Renault’s novels, the college’s website says.

“The Principal and Fellows of St Hugh’s College offer two or more Prizes, worth up to £300 each, for essays on classical reception or influence. The prizes are in memory of the author Mary Renault, who is best known for her historical novels set in ancient Greece.”

Mary Renault herself was a student at St Hugh’s College in the 1920s.

Eduline reported, that for the first time, a Hungarian student has won the prestigious essay competition. Olivér Csákány, an 18-year-old from Veszprém, graduate at László Lovassy High School and part of the Milestone Institute’s senior program.

Last year, Olivér won second place on OKTV in French. OKTV roughly translates to ‘National Secondary School Academic Competition’. It is a prestigious high-level competition in Hungary for 15-18-year-olds. He wants to compete again, this year.

He said to Eduline, that in primary school, he wanted to become a mechanical engineer, but in high school, he became interested in languages. Olivér recalled that he started learning German and French in high school. He immediately fell in love with French so much he had already taken an international C2 language exam.

He later started studying Latin, but by the age of 18, he already had his C1 from that too. As he says, he is currently learning Russian and plans to have a language exam of that language before the end of this school year as well.

Olivér Csákány’s essay was on the reception of Theocritus in the 19-20th century, titled: ‘Uranian Literature and Pastoral Poetry; or, Edward Cracroft Lefroy’s Echoes from Theocritus’.

With this essay, he won first place, besting a student from Singapore, who became second and two English students, who both took third place in a draw.

Olivér is looking forward to studying abroad. He would like to go to the United Kingdom, preferably to Cambridge, but due to Brexit, the cost of education is too high. Olivér is hoping to get some sort of scholarship. He would also be happy to study in France, but the US is also a possibility. He added that he might want to come back to Hungary someday.

However, according to Telex, Olivér is not the only Hungarian students who won a British essay competition recently. The Milestone Institute said on their Facebook page that Simon Rózsa, a student at ELTE’s Radnóti Miklós training high school has won first place at the essay competition organised by University College London’s Department of Greek and Latin. Her 2,000 word winning essay was ‘The Light and Shadow of Xenophon’s Cyropaedia’.

Read alsoSemmelweis University Budapest is in the top 40 universities of the world!