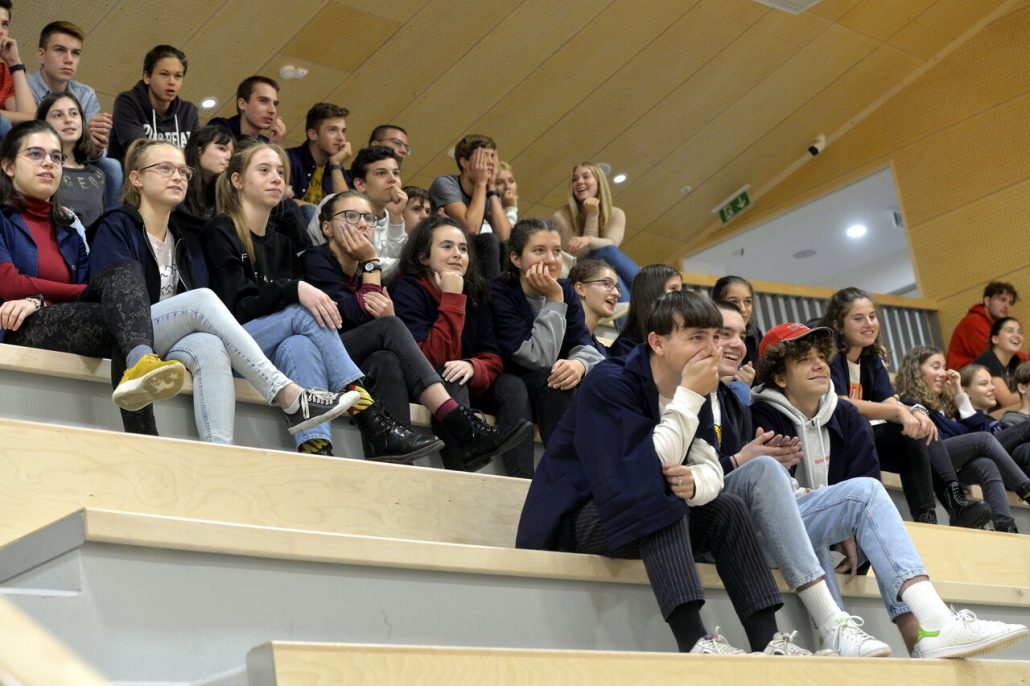 These are the best high schools in Hungary

According to eduline.hu, in one of the best high schools in Budapest, every second graduate started university abroad this September. From the three best Hungarian secondary schools (Eötvös, Fazekas and Radnóti, all of them are in the capital), the rate of students continuing their studies abroad is significant. Furthermore,

they go to the top Dutch, French, American or British universities.

For example, the medalists of the science Olympics in Hungary are already students in Cambridge.

The ranking of the best Hungarian secondary schools was published yesterday, and it is led by the three institutions mentioned above. Interestingly, in the top 10, there is only one school not located in Budapest. Meanwhile,

in the top 100, there are more schools from the country than from the capital.

The three medalist schools performed similarly in the different criteria. These include the results of the competence measures, school-leaving exams, or the rate of students continuing their studies.

Based on the HVG, every third senior studied abroad from the Eötvös, Radnóti or Fazekas secondaries before. However, Brexit caused a significant drop in that rate. For example, from the Fazekas, “only” 23 pc of the students went abroad instead of the 30 pc the institution’s teachers got used to in the previous years.

In the case of the schools run by foundations, the Alternatív Közgazdasági Gimnázium (Alternative Secondary school of Economics, Budapest) ranked first.

There the rate of graduates moving abroad rose from 37 pc to 49 pc.

This number is 43 at the secondary school founded by the Budapest University of Technology and Economics. The rate was exactly 50 pc in the school run by the Audi in Győr.

The Fazekas secondary even appeared on a British school ranking published in summer. That is because the number of students going to Oxford and Cambridge was very high. The Hungarian institution precedes many Chinese, Greek, Lithuanian, Malaysian etc. schools. 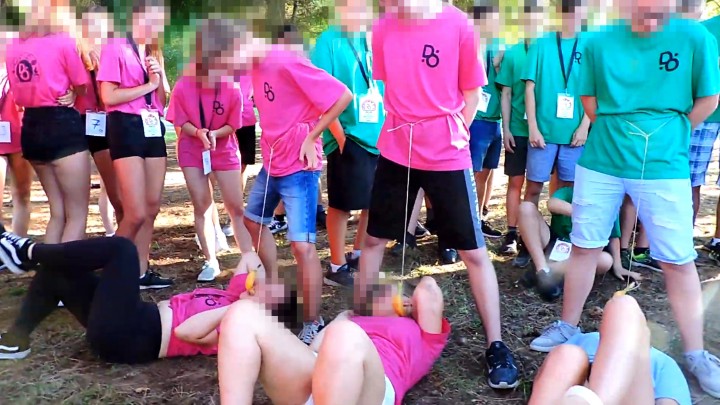