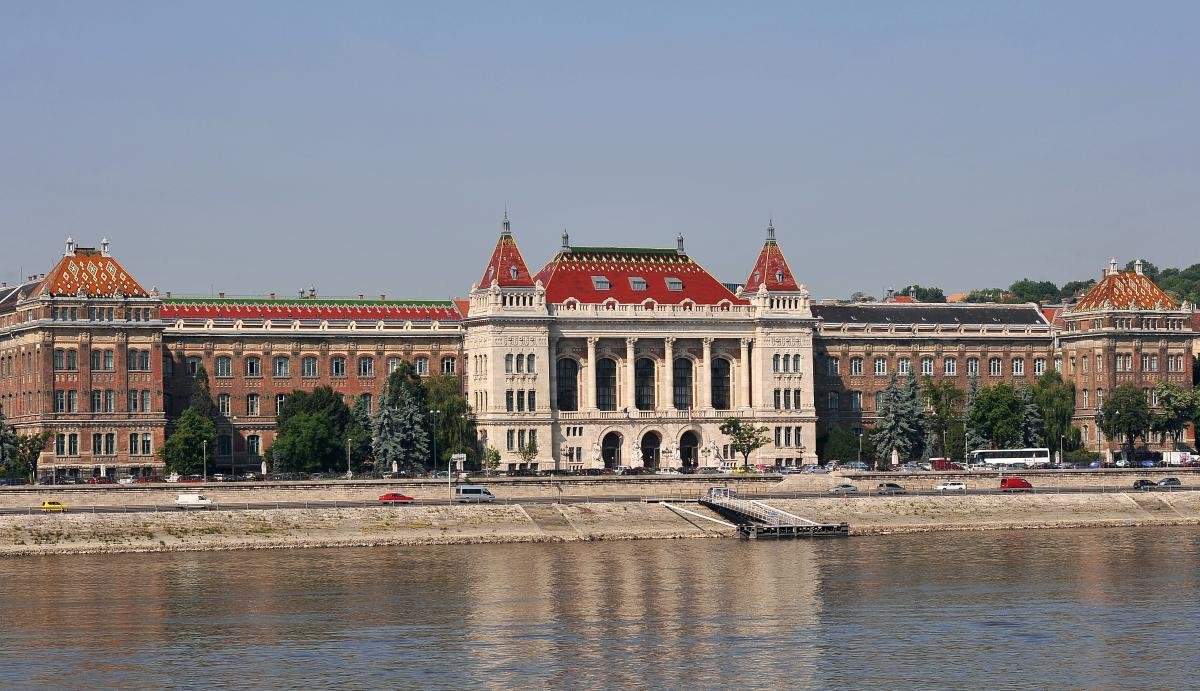 New science park to be set up at Budapest technology university

The Budapest University of Technology and Economics (BME) has been chosen as the home of one of the eight so-called university science parks to be set up across Hungary, the innovation and technology minister said on Wednesday.

The government has made it a goal for Hungary to deliver world-class developments to high-tech technologies in addition to using those technologies, the minister said, adding that the creation of the science parks was meant to advance this goal.

The investments carried out in Hungary over the last 8-10 years have all generated structural economic changes and developments, László Palkovics told a press conference. This, he said, was one of the main reasons why the Hungarian economy was growing significantly above the average European Union rate.

Talks are ongoing between the government and BME on the infrastructural, financial and legal aspects of the establishment of its science park, Palkovics said.

MOME Budapest: the most modern art and design university in Central Europe – PHOTOS